It has been an interesting week for pharmaceutical M&As. Earlier this week, France’s Sanofi, a name behind top-selling drugs like Ambien, Allegra, Lantus, and Lovenox, announced plans to acquire its messenger-RNA partner Translate Bio for $3.2 billion. On Thursday, Bayer announced it is buying Vividion Therapeutics Inc. in a $2 billion deal that would strengthen the pharma giant’s drug discovery capabilities.

The German pharmaceuticals giant said it would pay $1.5 billion up front and up to $500 million if potential milestones for the San Diego-based biotech, it said in a statement Thursday.

San Diego-based Vividion Therapeutics, spun out from the Scripps Research Institute, filed documents earlier this year for an initial public offering (IPO). The company was formed in order to develop medications aimed at proteins thought to be ‘undruggable.’ 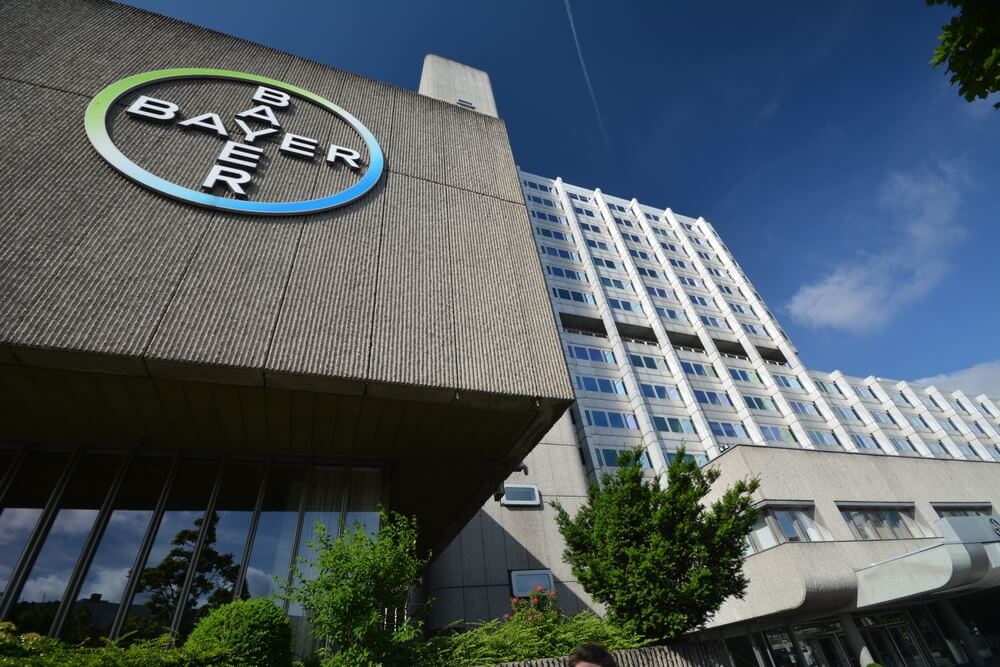 “Despite the hundreds of human proteins known to cause disease, about 10% of these targets are drugged by current therapies and the remaining targets, inaccessible to conventional chemistry, are perceived as pocketless or undruggable,” the biotechnology company said in the IPO documents.

Vividion’s initial focus was around developing medications for cancer and immune disorders. Many of its programs are currently in preclinical development, and the biotech firm makes a majority of its revenue from collaboration agreements.

“Vividion’s technology is the most advanced in the industry, and it has demonstrated its ability to identify drug candidates that can target challenging proteins,” Stefan Oelrich, president of Bayer’s pharmaceuticals division, said in a statement.

Bayer is keen to monetize on the newly discovered targets thanks to its deep bench of chemists and expansive compound library, said Stefan Oelrich, Bayer’s head of pharmaceuticals. “Vividion is a one-of-a-kind, best-in-class platform,” he said. “If we put our chemistry and our chemists to support them, this is exactly what they need to scale up their business.”

The German drugmaker’s pharma unit has struggled for attention following the company’s $63 billion acquisition of agriculture giant Monsanto in 2018. The acquisition price was only the start of the expenses, as the deal brought along a slew of legal troubles in the form of Monsanto’s controversial weedkiller Roundup. The company announced last week it may have to spend another $16 billion to weed out legal troubles around Roundup, which plaintiffs claim causes cancer and Bayer insists is a safe herbicide.

The world’s biggest car companies are on track to lose production of 7.7 million vehicles in 2021. The forecast advices automakers on supply chain and other issues.
8 hours ago