German pharma giant Bayer has plans to introduce three news drugs with annual sales potential of $1.22 billion (€1 billion) but these will not offset the fall in revenue the company anticipates from the loss of patents over its two best-sellers.

Stefan Oelrich, the company head, who joined in 2018 from rival Sanofi, acknowledged that the new drugs would not compensate for the effects of the forthcoming patent expiry on both its blood thinner Xarelto and eye medicine Eylea, which will start this year in stages globally. The two drugs generate more than €6bn ($6.2 billion) in annual sales, over a third of Bayer’s pharma revenue. “No company in the world . . . would be able to fill such a gap just at once,” said Oelrich at a media meet on Wednesday. 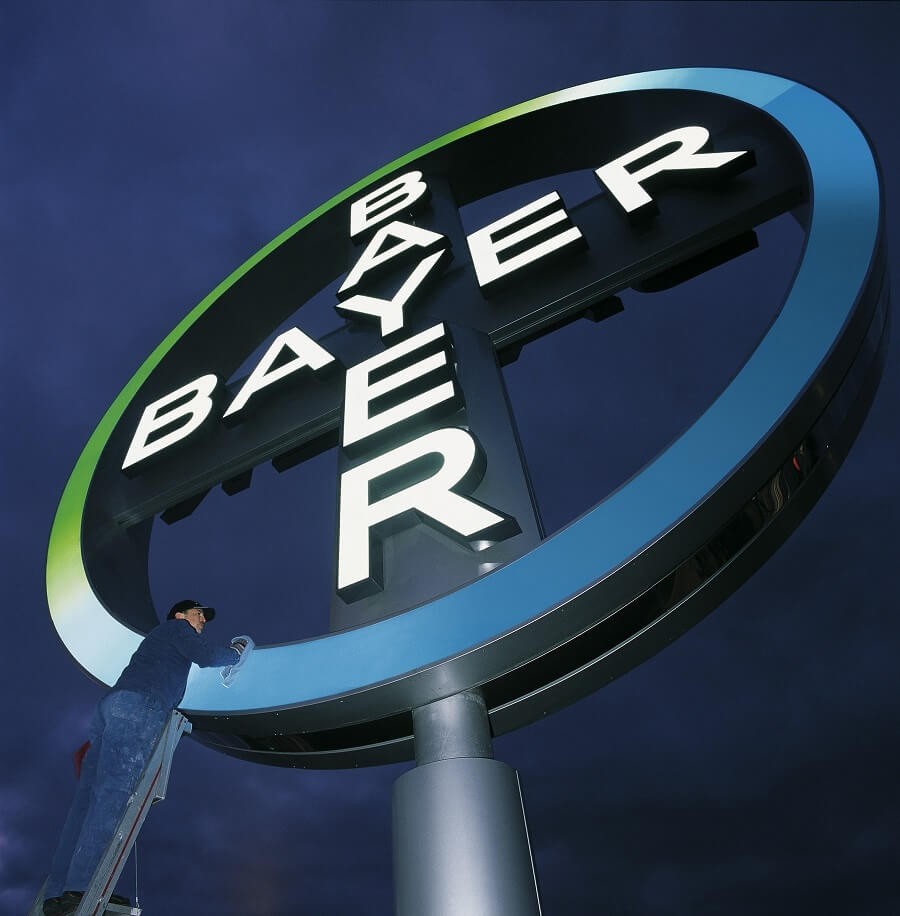 Bayer recently announced a partnership with German vaccine maker CureVac to accelerate the development of a Covid-19 vaccine.

Bayer is still struggling from its ill-fated acquisition of Monsanto in 2016 and the slew of lawsuits it inherited for Monsanto’s weed killer Roundup’s carcinogenic effects.

Its share price has dropped by over 50 percent in the last five years. After agrichemicals business pharma is its second-largest revenue puller with annual sales of over €18 billion. “The pipeline is light, especially in oncology, but has some more promising products,” said Sebastian Bray, an analyst at Berenberg.

Bayer has turned its focus to cell and gene therapy in the last two years and spent over €5 billion in acquiring companies specializing in the research and development of these sciences.

“We are aiming to launch at least three new clinical substances per year,” Oelrich revealed. The approval processes in these spaces are less tedious and time-consuming and even the R&D cycles are shorter.

But for these investments to pay-off, it will take at least another four to five years. He said the medium-term impact could be larger, with Bayer working on seven promising cell and gene therapy products in clinical development. Bray said Bayer’s move into this new field was right: “Cell and gene therapy are the higher growth markets in pharma,” he said.

Bayer recently invested $105 million in a funding round in closely held Senti Biosciences, a California-based company using synthetic biology to develop off-the-shelf cell therapies for cancer. It is the third cell therapy company to receive investment from Bayer.

“We believe that synthetic biology will become an important pillar in next-generation cell and gene therapy, and that Senti Bio’s leadership in designing and optimizing biological circuits fits precisely with our ambition to prevent and cure cancer and to regenerate lost tissue function,” Juergen Eckhardt, head of Bayer’s venture arm, called Leaps by Bayer, said in a statement.

Bayer also initially took a minority stake in BlueRock Therapeutics before buying out the company in a $1 billion transaction. Leaps by Bayer also took part in a$215 funding round for Century Therapeutics.

The company is also banking on three new drugs with an annual sales potential of over €1bn. The drugs are—a cancer medicine named Nubeqa; a drug called Finerenone to treat diabetic kidney disease; and a drug to treat menopausal symptoms. The cancer drug has already been launched successfully, the kidney disease drug will be launched this year, and the third medicine is in the last stage of clinical trials and will be released in 2024, most likely.