Bausch Health's shares surged on news of the separation of its healthcare and eyecare companies.

Canada-headquartered Bausch Health Companies Inc plans to hive off its eye-care unit, Bausch + Lomb, into a separate publicly listed company. It acquired the eyewear company for $9 billion in 2013.

The spinoff will establish two separate companies that include:

A fully integrated, pure-play eye-health company built on the iconic Bausch + Lomb brand and long history of innovation; it brought in revenue of about $3.7 billion in 2019.

A diversified pharmaceutical company with leading positions in gastroenterology, aesthetics/dermatology, neurology, and international pharmaceuticals. It brought in a revenue of about $4.9 billion in 2019. 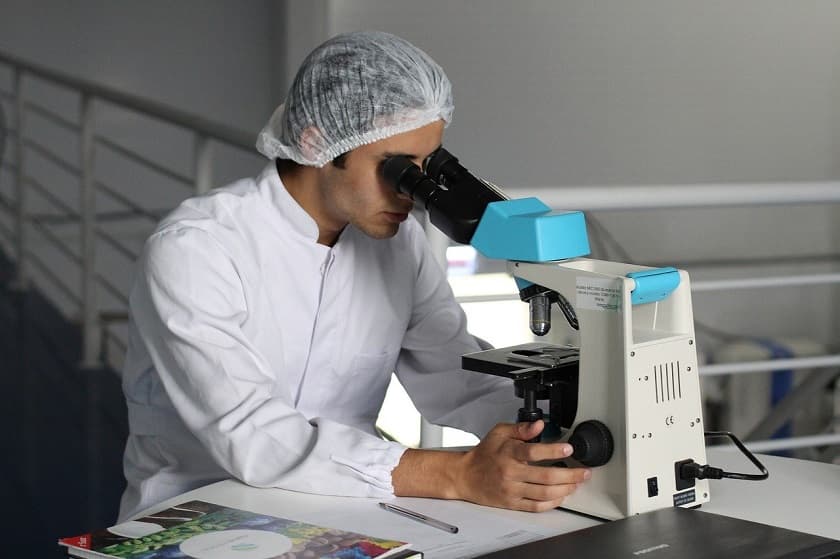 The news of spin off has pushed Bausch’s U.S. shares up 28% before the opening bell.

The news has pushed Bausch’s U.S. shares up 28% before the opening bell.

The move follows a spate of investigations that Bausch Health is facing for its accounting practices under its previous management. It was earlier known as Valeant Pharmaceuticals. Three of its ex-executives have been fined and settled charges of misleading disclosures to the US regulatory authorities. The company has also agreed to pay $45 million as fine.

Bausch + Lomb has been the one bright spot for the company since it was acquired in 2013 and had brought in a stable income and revenue.

The charges of inappropriate accounting led to Bausch suffering a huge fall in its share prices. Bausch also has a huge debt burden, which compounded the problem.

“We are committed to taking action to unlock what we see as unrecognized value in Bausch Health shares, and we believe that separating our business into two highly focused, stand-alone companies is the way to accomplish that goal,” said Joseph C. Papa, chairman, and CEO of Bausch Health.

“Four years ago, we initiated a multi-phase plan, first to stabilize and then to transform Bausch Health into a company positioned to deliver long-term organic growth. We have divested approximately $4 billion of non-core assets, paid down over $8 billion of debt, resolved numerous legacy legal issues and managed a loss of exclusivity on an approximately $1.4 billion product portfolio, while also investing in R&D, new product launches­­ and core franchises with attractive growth opportunities.”

“Our Board of Directors and management team have been working on alternatives over the last 12 months to determine how to best unlock value across our businesses, and we believe that the time is right to begin the separation process, so each business has greater flexibility to pursue strategic opportunities in their respective markets.”

The group also unveiled second-quarter earnings that included a loss of 92 cents per share on weaker-than-expected revenue of $1.66 billion. The coronavirus seems to have had an effect on eye care sales too.

Bausch Health also brought down its full-year adjusted earnings guidance to a range of $3.15 to $3.30 per share, and revenue in the range of $7.8 billion to $8 billion.

Bausch Health’s management has started looking out for executive leadership teams to head each company. The company says that as the separation process starts, it will provide additional information on the future management teams and Boards of Directors for both companies.

Anna Domanska
Anna Domanska is an Industry Leaders Magazine author possessing wide-range of knowledge for Business News. She is an avid reader and writer of Business and CEO Magazines and a rigorous follower of Business Leaders.
« Biogen, Denali to partner for development of Parkinson’s disease Med
Cadillac Showcases LYRIQ, the first from its EV portfolio »
Leave a Comment
Close

Impossible Foods, the makers of the widely popular plant-based burgers, plans to go public with a likely valuation of $10 billion. The vegan burger company was valued at $4 billion
6 hours ago