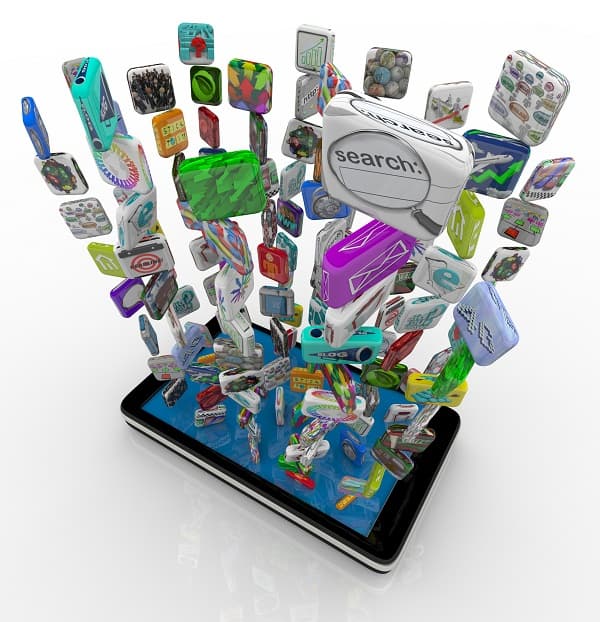 The development of mobile apps

As mobile computing wars gather impetus with big players like Apple Inc., Amazon.com and Microsoft Corp. dominating the market, it is important to know that the future of the development of mobile apps is in the hands of internet publishers.

Scott Porad, chief technology officer of the publishing firm, Cheezburger Network, has to make crucial decisions regarding the selection of mobile appliances requiring exclusive software to add polish to the firm’s content. Cheezburger, ultimately settled on Windows 8 software (for Blackberry and others), newly devised by Microsoft Corp. As Scott Porad puts it, a small company with limited resources cannot go for every application.

Now, development of mobile apps can be easily done when it comes to iPhone but developing applications for Windows 8 software, Android is no child’s play. While Scott Porad settled for one, a large number of firms are adopting the wait and watch approach. Applications like Windows and Android which might behave differently on different vendor applications have to take extra care.

With the rising intensity of mobile computing wars, varieties of smartphones and tablets markets give consumers plenty to choose from. It is however a dilemma for Internet publishing firms as they have to develop six diverse applications to reach every target customer.

A good option is HTML 5 mobile apps, a software program that can sustain varieties of applications. Developers can also do away with the rigid guidelines Apple Inc. imposes.

But a large number of people have the opinion that HTML 5 mobile apps are below standard. The same view is held by Mark Zuckerberg, CEO at Facebook Inc., who declared that his biggest blunder was to rely on HTML 5 mobile apps. Critics say that HTML 5’s suitable for all approach makes it an average application.

Cheezburger’s dilemma over Windows 8 represents the confusion a number of Internet publishers have to face. With all the mobile computing wars, it is crucial to decide the return on investment, the time taken and the cost of maintaining the same. Cheezburger brainstormed for a long time on whether to go for a Windows 8 app, and in the end decided to go for it. Cheezburger’s Windows app was devised by an internal team working for a month with assistance from a design company. Development of Mobile apps still needs to go a long way with the demand for several specifications. The end product is often 75% effective and not 100%.

HTML 5 might not be very ineffective. The Financial Times a year ago became the pioneer in launching HTML 5 mobile apps that work for a variety of platforms. Users navigate through the FT site by means of the browser irrespective of the device.

This new application has 3.1 million users. Making an HTML app that coincided with the functions of an already existing application was a laborious task. However, its cost did not exceed that of the iOS app, as reported by Mary Beth Christie, online product management director of Financial Times.

Every manufacturer makes a device that diversifies from the other existing counterparts. Only time will tell which one is more suitable for which platform.

Two tweets were posted using NFT artist Beeple’s account. The first one promoted an exclusive collection with Louis Vuitton. The second tweet announced that Beeple would soon rel
8 mins ago