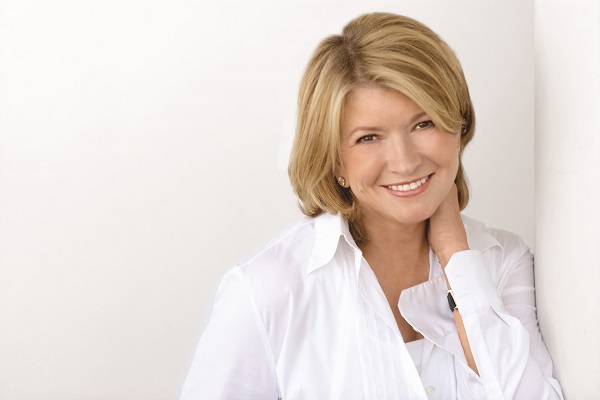 It seems that some battles are hard to end. Apparently, one of them is a bloodshed over Martha Stewart’s products. These days at war are Martha Stewart Living Omnimedia Inc., Macy’s Inc. and J.C. Penneey Co. as everything indicates that three parties of the argument have not reached consensus.

On the 8th of April, the trial over Martha Stewart’s products is due to start again as it seems that Martha Stewart Living Omnimedia Inc., Macy’s Inc. and J.C. Penney Co. have not reached any consensus regarding the ongoing controversy over rights to American business magnate’s home goods. The three parties were ordered to sit at the negotiating table on the 7th of March, but apparently some disputes are not possible to be solved using mediation. Therefore it will be the state court who will adjudge whether the Cincinnati-based comapny  has an exclusive title to sell some of Martha Stewart’s products, and just to remind you the game is worth the candle.

It seems that fight will be harsh and aggressive as Macy’s Inc. is convinced about its exclusive rights to Martha Stewart’s products. The thing is that J.C. Penney Co. wants to sell the products in its own new stores which are aimed at getting the company out of problems, while Macy’s Inc. repeats that it has an exclusive title to sell these goods in several sectors – simply there is a clash of interest between two businesses. Therefore Macy’s Inc. clings to the claim that it possesses a sole title to sell some of the Martha Stewart’s products – nothing to sneeze at.

The trial will be certainly bloody as both companies, Macy’s Inc. and J.C. Penney Co., will not give up easily. It is not surprising as Martha Stewart is simply the No.1 home brand in the United States. Both companies just want to win a bigger market share and simply earn thanks to Martha Stewart’s products.

Martha Stewart is believed to be one of the most influential women in the US and as some people note whatever is signed with her name will be bought by American ladies. But someone have said that American women do not buy her products, they buy her vision of the American dream and taste. After getting out of a prison, she has been working hard to put her company back on its feet and the contract with Macy’s Inc. has helped her significantly.  But it seems that Martha Stewart plays by the rule that there are no compunctions in business, she just wants to get more.