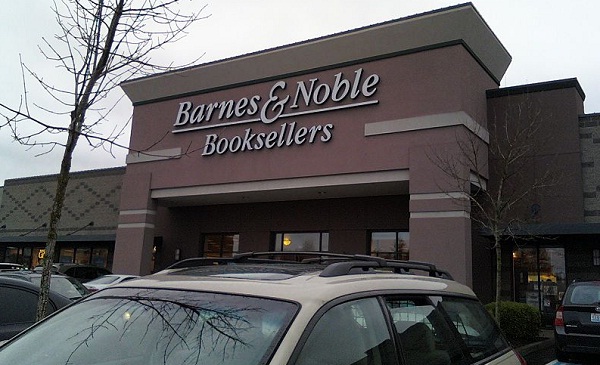 The past week has been good for those looking to buy the new wave of smart tablets. It’s just not Amazon cutting prices on Kindle Fire but Barnes & Noble’s (B&N) tablet debuting with Google Play Store access for content download that is the flavor so far.

Furthermore the Nook series, have for long been undeniably in competition with Amazon’s tablet series Kindle Fire.  The fact is that ever since their launch last year, makers of both tablets have tried to establish themselves in the low-cost tablet segment market.

Kindle Fire ahead in the race

So far in the race, Kindle Fire has been ahead in the game largely due to the humongous online store, the makers of the tablet – Amazon Inc. – offers its owners. Its rich and varied high-quality audio, video, book and entertainment content has so far been the primary revenue-driver for Amazon Inc., helping Kindle Fire establish itself as the highest-selling tablet in this segment.

Now, in an attempt to reposition the Nook in this segment, Barnes & Noble has finally gone down a line that it had refused to look at the time of the initial launch of the Nook. It will finally ride on Google’s vast content resource- Google Play – to compete with Amazon store’s surplus.

Though riding with Google’s Store will not fetch it any additional revenues, Barnes & Noble is looking forward to the next level of expansion for its major tablet model. Simply, with the Nook HD, its latest tablet, B&N have chosen to do things differently and have co-opted Google Play store for it.

B&N pulled down by challenges within its ecosystem

Barnes & Noble followed Amazon’s model when it first launched its tablets – by selling them at low cost, for example modest $149 for the Nook HD, thereby locking and luring users into its ecosystem.  However, the lack of choice was the very first limitation for Nook users.

So far, Barnes &Noble has failed to penetrate the market with just its books and a handful of Apps and music content. Nook tablet owners, up until now, were limited by the options available at B&N stores. Neither did developers find its ecosystem interesting enough and economically viable to build apps for B&N.

The challenges within its ecosystem have finally driven Barnes & Noble  to outsource its online store and lose out on the profits they would have otherwise made through volume-sales, very similar to Amazon Store’s current profit-making model.  While Nook users can now access millions of high-quality digital content, B&N will fail to earn revenue from these transactions. Nook HD owners’ are not required to purchase any content from B&N stores.

Barnes & Noble has a tough second quarter ahead of them and will have to handle look beyond low-pricing policy and built a more robust and thriving ecosystem!

Most meat in 2040 will not come from animals, says report. However, the recent decline in sales of plant-based meat fell by 1.8 percent compared to the year before, taking declines
1 hour ago

Commonwealth Fusion Systems secures more than $1.8 billion in Series B funding to commercialize fusion energy. The funding round was led by Tiger Global Management with participati
21 hours ago