Barclays, the British lender, announced on Thursday that it will invest more than $400 million in India to expand operations.

With this latest capital infusion into India, the total investment will go up to nearly $1 billion. Barclays said the investment would help grow its corporate and debt investment banking and private clients businesses.

“The capital infusion in the Bank reflects the success and strong track record of our India franchise built over the last three decades. We have ambitious growth aspirations, and the investment will help accelerate that as we look to leverage the attractive opportunities that the present situation offers,” said Jaideep Khanna, Head of Barclays, Asia Pacific and Country CEO, India. 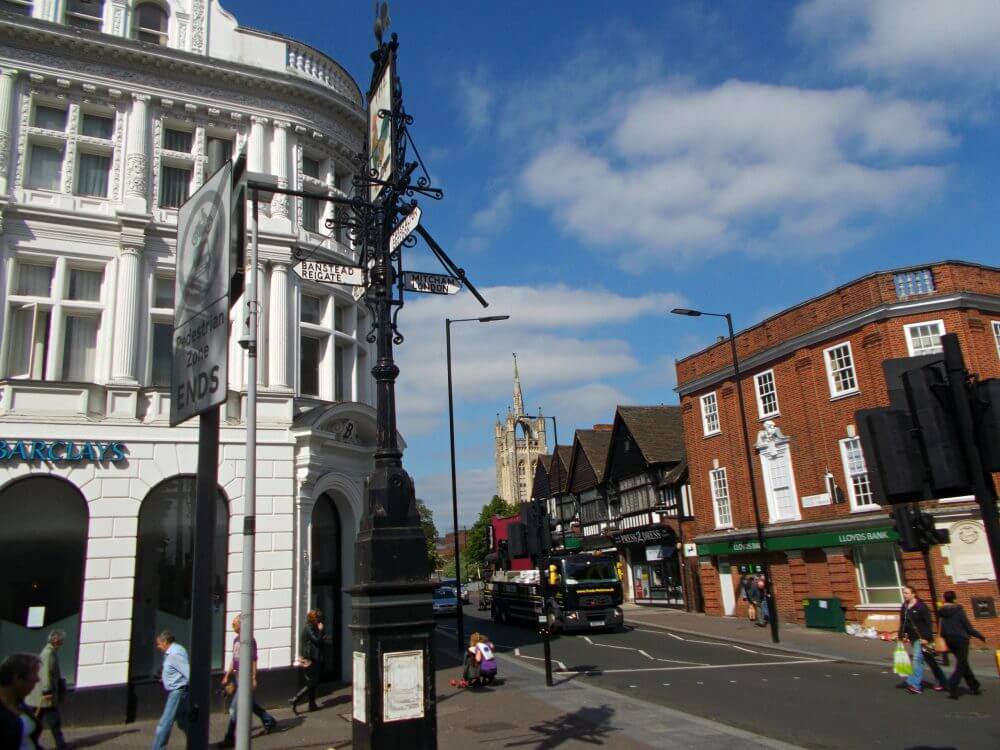 “As economic activity gathers momentum, there is increased demand for capital from clients. We are well placed to support their objectives and remain committed to working closely with them,” added Khanna.

This is Barclays’ single largest capital infusion in its Indian business in the last three decades. Barclay pulled out of the retail business in India in 2011 and closed its equity investments unit in 2016.

Barclays currently ranks first in the DCM league table among all banks in India with a 14.3% market share year to date. Revenue from investment banking in India so far this year was $498 million, versus $339 million in the same period last year and $538 million in 2020, according to Dealogic.

The bank’s competitors, such as JPMorgan and Standard Chartered have a share of 13% each, while HSBC has 12%.

Barclays India concentrates on corporate lending and has many highly rated clients and subsidiaries of multi-national companies, according to Fitch unit India Ratings & Research. Barclays plans to expand on this client base in Tier 1 cities of India.

“The expansion in Tier 1 capital reinforces Barclays’ commitment to India, and will enable further growth of the bank’s corporate and investment banking and private clients businesses,” a bank statement said.

“Last year was a very good year for debt capital market in India, particularly as domestic bank credit didn’t take off much. There was a lot of interest in global credit and the overall market has been robust,” said Ananth Narayan, associate professor of finance at S.P. Jain Institute of Management and Research.

“According to central bank norms, there are limits placed on what a lender can do with respect to their balance sheet, but now that the bank’s overall capital base has expanded, its ability to lend more has increased,” according to a source familiar with the matter.

Barclays Bank PLC opened its International Banking Unit branch at GIFT City in the western state of Gujarat in February.