British bank Barclays disclosed on Monday an estimated $592 million (450 million pound) loss on mishandled structured product sales and said this meant it would have to delay a share buyback.

Securities offered and sold by the lender’s structured products division for a year had surpassed the registered amount for sale, requiring them to be bought back at their original purchase price, according to the lender.

The bank stated that the securities would now have to be purchased at their original purchase price.

A source familiar with the situation told Reuters that the instruments were two exchange-traded notes tied to crude oil and market volatility. This month, the bank halted sales and issuance of the notes. 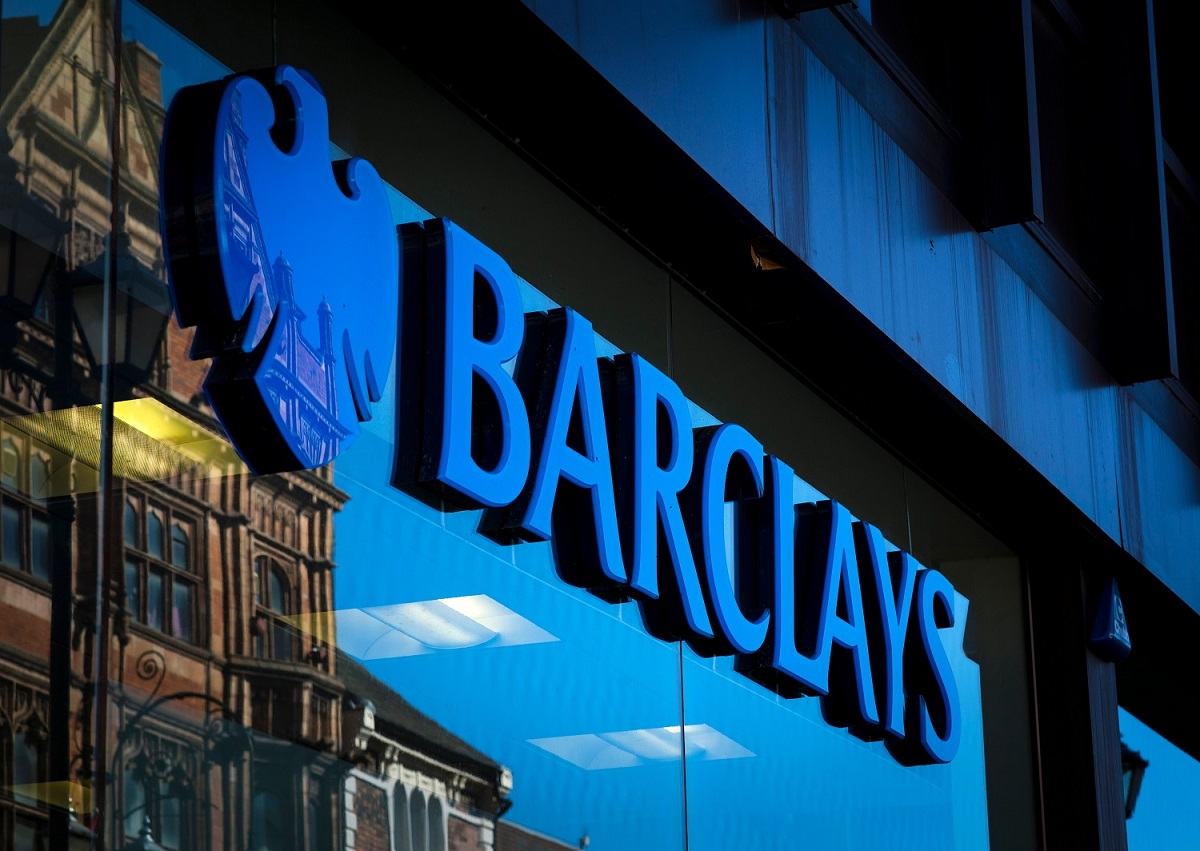 The bank stated its “best assessment at this time” was a 450 million pound loss, bringing its core capital ratio down to the middle of its target range of 13-14 percent. Tax was not included in the loss calculation.

Barclays announced that a planned £1 billion share purchase will be postponed until the second quarter, and that it had commissioned an independent examination of the situation.

According to the bank, regulators were also conducting enquiries and requesting information.

In early trade, the bank’s shares were down 3%.

Barclays’ investment bank had been a standout performer for the company in recent years, helping it set a new annual profit record in 2021.

The bank appeared to be “tripping over its shoelaces,” according to Shore Capital analysts.

While the current share buyback has just been postponed, the analysts believe the miscalculation could decrease the bank’s future capital returns to shareholders.

Anna Domanska
Anna Domanska is an Industry Leaders Magazine author possessing wide-range of knowledge for Business News. She is an avid reader and writer of Business and CEO Magazines and a rigorous follower of Business Leaders.
« A Look at the Fastest Electric Cars in the World
Apple Braves 10th Antitrust Fine in the Netherlands »
Leave a Comment
Close