Barclays PLC logged a stellar performance in its first quarter with net profit almost tripling on the back of a brighter economic outlook for both the UK and US.

The stimulation packages by central banks, vaccination rollout and a sharp drop in new coronavirus-related loan-loss reserves, as well as decreasing loan defaults, all acted together to push the bank to profit.

The chief executive of Barclays, Jes Staley, said, ”We estimate the UK economy will grow at its fastest rate since 1948, that’s pretty spectacular.” 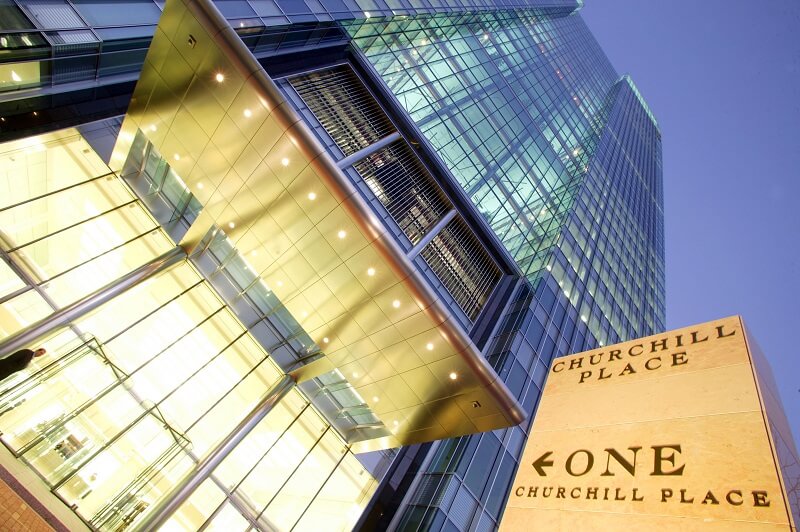 Staley added, “We see quite a robust economic recovery in 2021. We think that will carry on to 2022.” He also sounded a cautious note about its British consumer unit. “While evidence of recovery is encouraging, we have continued to take a cautious view of the impact of the pandemic on the business. Headwinds to income in Barclays UK are expected to persist in 2021, driven by the subdued demand for unsecured lending and the low-interest-rate environment.”

However, Barclays did not reduce its overall reserves for bad loans, which remain at more than £9bn, unlike other banks such as HSBC, Lloyds and NatWest.

The bank said equity trading revenue surged 65 percent to a record £932m, but fixed-income and currency trading (FICC) dropped 35 percent. Barclays also claimed the capital markets and advisory division had its “best ever quarter on a comparable basis”, with income rising 35 percent.

While revenues and profits beat forecasts, costs were higher than expected. Operating costs were £3.5bn in the quarter, which was 5% higher than expected and a warning that annual expenses would continue to rise in 2021. Analysts at Jefferies said it was “surely the latest investment controversy”. The bank’s shares slumped 5.5% in London.

The higher costs were a result of successes at the investment bank. Bonus payments are tied to performance, hence, better performance led to higher payouts, said Staley.

Barclays intends to review its real estate soon with the intention of cutting office space as working models change to remote work on a wide scale due to Covid.

Staley listed new growth opportunities for the bank too, including a deal to issue Gap’s new credit card in the US and a point-of-sale finance partnership with Amazon, which will be expanded to the UK later this year.

The bank has faced some scrutiny in an investigation against disgraced financier Jeffrey Epstein by the Financial Conduct Authority as he was Staley’s client when he was at JPMorgan Chase.

Anna Domanska
Anna Domanska is an Industry Leaders Magazine author possessing wide-range of knowledge for Business News. She is an avid reader and writer of Business and CEO Magazines and a rigorous follower of Business Leaders.
« AstraZeneca racks up $275 million with vaccine sales
Credit Suisse loses $5.4 billion in Archegos Capital collapse »
Leave a Comment
Close