Barclays Fine to be paid slashing bonuses of Diamond and others 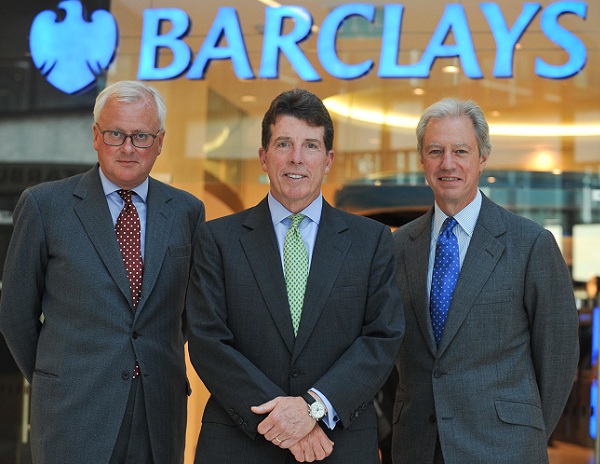 After the HSBC story here’s yet another shocking revelation in the world of banking and finance. The report says that Barclays has been slammed a fine of £290 m, which has been charged due to miscellaneous reasons.

The Tricky World of Banks and Cheats

To examine the circumstances of why such a catastrophe occurred, one should go through some of the facts. Previously too, Barclays Bank has been charged with cheating finances in other accounts. This time, the fine has been slammed by FSA for cheating on Libor. To put it more simply, Barclays was simply making its clients and customers run out of their money through higher mortgage loans and other agreed borrowing rates from the bank. In fact, sources have gone as far as reporting this that Barclays has actually made its customers pay more than they lent.

Incidentally, this FSA fine comes right after a couple of other charges, which have contributed, to the amount reaching to about £300 m, if rounded off. This, the biggest FSA initiated fine ever, comes right after the fines imposed by the US Department of Justice and US Commodity Futures Trading Commission. As far as figures are concerned, FSA has imposed a fine of £59.5 m, while the figures stand at £128 m for the US Commodity Futures Trading Commission and the US Department of Justice charged a figure of £102.6 m. The sources have also reported that this trend of cheating people out of their money or manipulating Libor had started back in 2005. All in all, it is a very bad news for Barclays, as such catastrophes come not too late from the recession, the meltdown of stocks and of course, a change in banking trends.

How the Fine is going to be paid

While the investigations are still being conducted, the board has obviously figured out a way to pay the fine. The decision was a consensus one made collectively by Bob Diamond, Rich Ricci, Jerry Del Missier and Chris Lucas. The solution that the chief executive, head of the lender’s investment banking unit, the chief operating officer and the finance director of Barclays have respectively worked out is that they will let go of their yearly bonuses and the amount it seems is good enough to take care of the sundry fines and other breaches that have been committed.

The worse part about this mess is that, though Barclays has been laying off its employees for some time now, a majority of the handpicked employees are said to be involved in this conspiracy.

Besides that, the British Bankers’ Association is effectively carrying out a painful and thorough investigation as well. The word is that the association will review and publish the whole mess sometime soon.

To put it even more simply, it was all motivated by greed by certain traders in order to achieve skyrocket profits. Moreover, as usual, the more common public has been cheated. The breach is such a serious one that if put in figures, the public in general could have saved millions of dollars if only Barclays had acted responsibly and honestly.