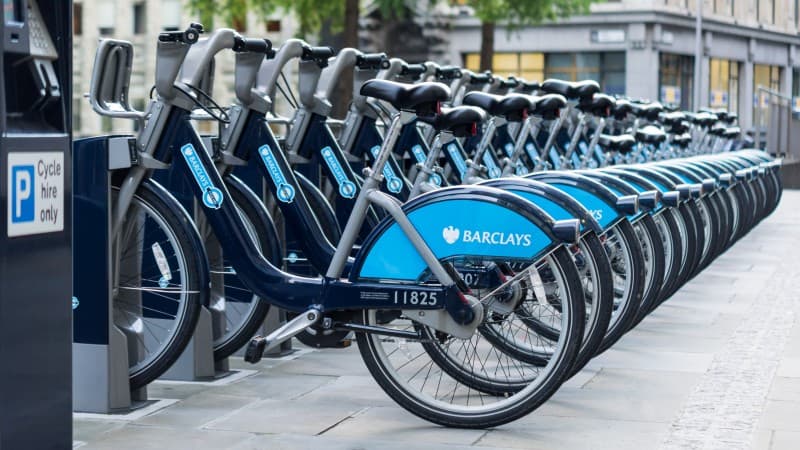 Barclays CEO Jes Staley is the fresh entry to the corporation after Former Barclays CEO Antony Jenkins was kicked out of the company in July. The new chief executive pledged to clear out Barclays’ recently stained reputation.

The company is facing redress charges of £290m as a consequence of the subjective interview related to costs for foreign exchange accounts between the years 2005-2012.

As the investment banker based in the United States, Barclays CEO Jes Staley, took control of the reins in his hands as the new chief executive, the initial figures were released by the bank.

The new Barclays CEO Jes Staley will officially start working in the organization from 1st of December, and he is on a pay packet of £10m. Out of the sum total £1.3bn, the amount £290m is a part that has been placed aside in order to provide compensation for clients in the initial nine months of the current year, while, for the ongoing litigation and investigations, £1bn has been provided by the company. For the third quarter, there is no additional payment protection applied.

Barclays has changed a number of return targets to its shareholders. The variations in tax were announced in July by George Osborne and the cost of establishing a ring fence between its controversial investment banking subsidiary and high street operations is £1bn.

The bank is planning to place its retail banking subsidiary under its investment bank’s ownership and is facing tough times ahead due to Vickers reforms.

The initial nine months witnessed a rise in net profit of 7%, leading it to £3.9bn even as the prime focus of the bank remained on the 4% rise over the underlying profits to worth £5.1bn.

Serving as the Interim chief executive and the chairman since July, John McFarlane, said, “As we align Barclays around our three priorities – focus on core [segments and markets], generating shareholder value and instilling a high performance culture with strong ethical values – we now have a forward agenda that has been discussed and agreed with Barclays CEO Jes Staley. We will update the market on our plans for structural reform after we have agreed on them with the regulator. Now that we have a new CEO in place, we will provide further updates on future direction at the full-year results.”

He further stated that Barclays had been already in the final laps of choosing Mike Rake’s replacement, a perennial boardroom figure and also the chairman of latest buoyed, secured transaction processing firm Worldpay. McFarlane and Rake are responsible for the removal of Former Barclays CEO Antony Jenkins and the arrival of the new Barclays CEO Jes Staley.