The Climate Pledge is yet to be translated into action by financial institutions.

Banks promoting green energy practices are busy exploiting loopholes in the law to increase their profits. It appears the only real green energy they like is money. The shocking details came to light as a result of an investigation by The Guardian. Many financial institutions that are part of The Climate Pledge, which agrees to measure and report greenhouse gas emissions on a regular basis and reduce carbon emissions, have disregarded their responsibilities. 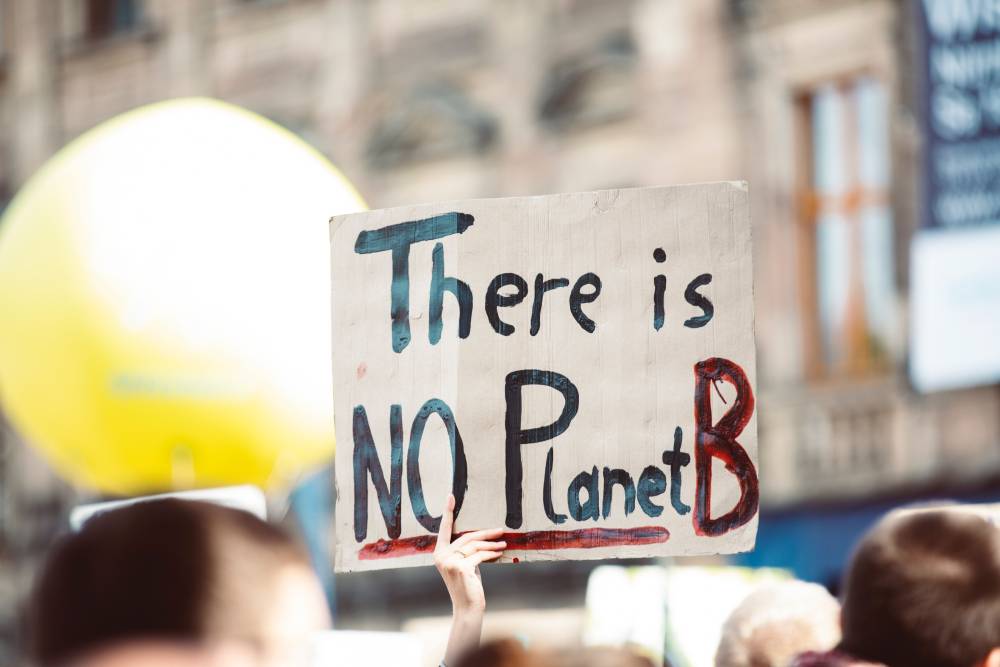 A study by the Rainforest Action Network (RAN) had previously revealed that 60 of the world’s largest banks by asset size financed fossil fuel companies to the tune of $742 billion in capital in 2021. Despite the Paris Agreement, banks have repeatedly prioritized profits over the planet. A Share Action report mentioned that although they have signed zero net pledges, big banks including HSBC, Barclays, and Deutsche Bank are still backing new oil and gas investments. Net zero basically means to work on cutting down one’s greenhouse gas emissions and not add to it. Incensed by their sly maneuvers, activists are calling for environmentally committed businesses to put pressure on banks to adhere to green standards.

According to the RAN report, nearly 44 banks have committed to each net zero by 2050. In all, since 2016 when the Paris Agreement was ratified, $4.6 trillion has been used to finance fossil fuel-based ventures. JP Morgan Chase, Wells Fargo, and Citi were the top three financiers who continued to extend their support to fossil fuel companies.

Recently, environmentalists slammed banks that exploited a slight loophole to continue such finding. The Guardian unearthed that banks which signed a green pledge led by former Bank of England governor Mark Carney are still investing in coal power and coal mining. Although there were promises made to tighten lending to help the world meet its climate goals, clearly actions have not followed their words.

On June 15, additional criteria that allows banks which signed the Glasgow Financial Alliance for Net Zero (GFANZ) was uncovered, drawing the ire of environmental activists. These loopholes will allow banks to continue making fossil-fuel investments until mid of next year. The GFANZ brings together more than 450 banks and financial institutions that are “committed” to achieving net zero emissions. The question is – by when. As per the recent adjustments, they seem to be in no hurry. Under these criteria, GFANZ member institutions can continue to pour millions into oil and gas companies.

Reclaim Finance found that the biggest financiers of oil, gas, and coil are yet to implement strong policies that prohibit such spending and encourage green energy spends. Banks with a huge stake in fossil fuel financing also seem to be wary of implementing such policies.

The International Energy Agency (IEA) in its ‘Net Zero by 2050‘ scenario recommends that there is no need to finance new oil and gas fields. But firms like Saudi Aramco and Exxon Mobil continue to fund over 100 companies linked to fossil fuel expansion.

London-based energy and climate group InfluenceMap revealed in May that 30 of the world’s largest financial institutions have consistently lobbied against financial policies in line with The Climate Pledge. At last count over 300 businesses worldwide had signed The Climate Pledge to decarbonize the global economy.

Lorne Stockman, research co-director at the campaign group Oil Change International, told The Guardian that banks should comply with the advice from the International Energy Agency, which last year recommended putting a stop to all new exploration and development of fossil fuels, for the world to have a chance of sticking to the 1.5C limit.

Unless the financial sector cooperates with the world’s mission to combat climate change, whatever little has been done will be neutralized by the harmful effects of fossil fuel companies.

Christy Gren
Christy Gren is an Industry Specialist Reporter at Industry Leaders Magazine she enjoys writing about Unicorns, Silicon Valley, Startups, Business Leaders and Innovators. Her articles provide an insight about the Power Players in the field of Technology, Auto, Manufacturing, and F&B.
« Bitcoin Crash Pulls Crypto to Its Lowest Since December 2020
Virginia Will Be Home to a Billion-Dollar Lego Manufacturing Plant »
Leave a Comment
Close