The earnings season in Europe starts this week, and the banking industry executives are sure to come under fire from shareholders, boards and regulatory authorities. The European banking industry saw some big leadership changes last year after a spate of scandals and fraud charges. But the ongoing drama of fraud is proving an unwelcome distraction from the task at hand—that of overcoming the biggest financial crisis since the Second World War.

“During the coronavirus pandemic we need bank CEOs to be looking through their front windscreen rather than their rear-view mirror,” said Joseph Dickerson, an analyst at Jefferies. “This crisis has thrown up huge strategic opportunities and challenges for banks — CEOs must not get distracted.” 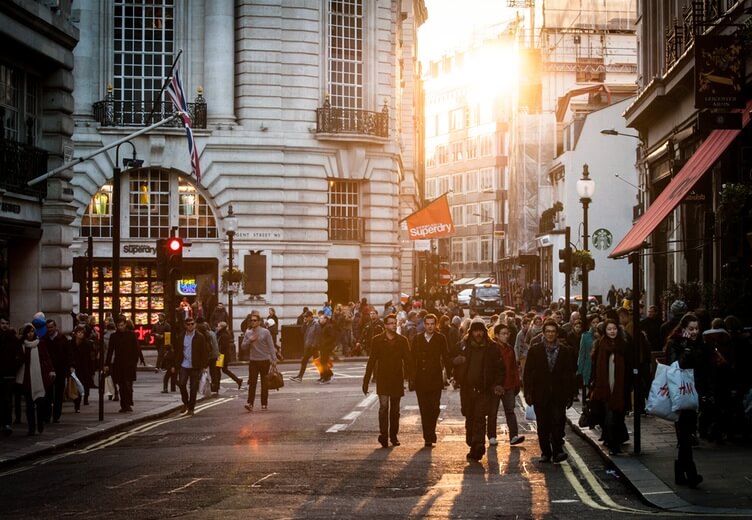 Here are some of the big names, which are facing the arch lights of probes:

Hamers was all set to present his first quarterly results as CEO of UBS, the world’s biggest wealth management company. In December, a Dutch court has reopened an investigation in his role in a money-laundering scandal at ING, his ex-employers. Even if he is acquitted, the damage is already done.

There are already talks of finding a replacement if the matter becomes convoluted. One top-20 shareholder described the situation as “surprising and annoying”. He added, “The bad optics of money laundering matter a lot. The board should have known and they should have found somebody else. They are getting a free pass on this.” UBS chairman Axel Weber appointed Hamers after Finma, the Swiss financial regulator gave him the green light.

Hamers has kept a low public profile and made only one appearance on behalf of UBS in the last five months of his time there.

Jean Pierre Mustier, chief executive of UniCredit announced last month that he was retiring from UniCredit after falling out with the board over strategy. The 60-year-old is a former paratrooper. He has agreed to step down by February if the board finds a replacement but he has said he would leave no later than the group’s annual general meeting in April.

The frontrunner candidate is Andrea Orcel, the former head of UBS’s investment bank, who was supposed to join the Spanish bank Santander but the deal fell through because of pay and perks disagreement.

Orcel filed a €100m lawsuit against the Spanish bank, which is due to restart in March. The 57-year-old Italian will have to either give up his lawsuit or find an early solution and also forfeit millions in deferred pay still owed to him by UBS.

Orcel is a favorite with UniCredit’s international shareholders, who are increasingly frustrated by the board’s domestic focus and lack of tech expertise.

But UniCredit carries the burden of being politically coerced into taking over the beleaguered state-owned lender Monte dei Paschi di Siena — a deal heavily opposed by shareholders.

“Every candidate for the CEO job has said that if the right conditions are met, they would pursue the takeover,” said a person involved in the talks. “But the board are scared of how shareholders will react.”

Thomas Gottstein’s first year as chief executive has been a rollercoaster ride for the 57-year-old banker. Gottstein has had to contend with a slew of embarrassing legacy compliance and lending failures. The bank revealed in January that it has had to set aside $1.1bn for legal costs related to US residential mortgage-backed securities, in addition to a $450m impairment charge on the value of its holding in hedge fund York Capital Management, which is closing down its European business.

Credit Suisse is sure to post a fourth-quarter loss, despite strong performance for its investment bank in the final three months of the year.

Gottstein succeeded Tidjane Thiam, who was forced out following revelations of corporate espionage. Finma will conclude its investigation within the next three months. António Horta-Osório, will be inducted into the board soon after a strong ally of Gottstein retires in April. Mr Horta-Osório is sure to pressurize the CEO to compete fiercely with its rival UBS. “You can hardly accuse Antonio of being a pushover,” said a person who has known the Portuguese banker for years.