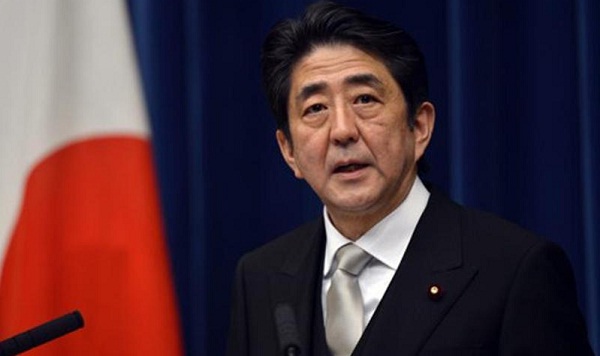 The Bank of Japan intends to widen its monetary stimulus by implementing a policy which includes a 2 percent inflation target. Also, the central bank has informed about its “open-ended” asset purchasing plans aimed at controlling deflation.

The Bank of Japan made its strongest move on the 22nd of January by changing its monetary policy and implementing a program similar to one introduced by the US Federal Reserve. The bank aims to achieve a 2 percent increase in consumer prices “at the earliest possible” moment following a massive spree of purchasing assets on an “open-ended” basis. The inflation target had been set at 1 percent in 2012. However, due to a stagnant growth rate and intense pressure from the government, the new inflation rate was repositioned at 2 percent. The central bank had witnessed intense pressure from the Prime Minister of Japan, Shinzo Abe, regarding the falling prices and the inability to bring a change in the stagnant economy. Shinzo Abe has recently held a vocal campaign along with six board members to take aggressive measures to ease out monetary policies of the country.  During the campaign, he  urged the central bank to agree to a binding target of 2 percent increase in consumer prices. However Takehiro Sato and Takahide Kiuchi, two of the nine board members, did not support the plan.

The global financial crisis led to diminish the growth rate in Japan over the years. The relatively weak economy and a low grade deflation rate had pushed Japan into the web of recession. As it has been underlined by Shinzo Abe, “a more aggressive action is needed from the third largest economy in the world to tackle falling prices and a dull business environment”. Since two decades Japan has made consistent efforts in overcoming the problem of a weak economy and decrease in deflation. However, the recent implementations by the Prime Minister of Japan have proved to be unorthodox and assure to bring new reformations that will help strengthen the economy of Japan. The approach of open-ended purchasing will be in effect from 2014; the bank aims to purchase assets worth nearly $150 billion every month.

However, analysts believe that there would be no major reversal between the trending of the dollar and yen. Analysts also suggest that: “If the yen starts to appreciate, we are certain that we will see new measures from [the] BOJ and the government. Hence, we still forecast that both EUR/JPY and USD/JPY will move higher in 2013 but the pace will most likely slow now.”