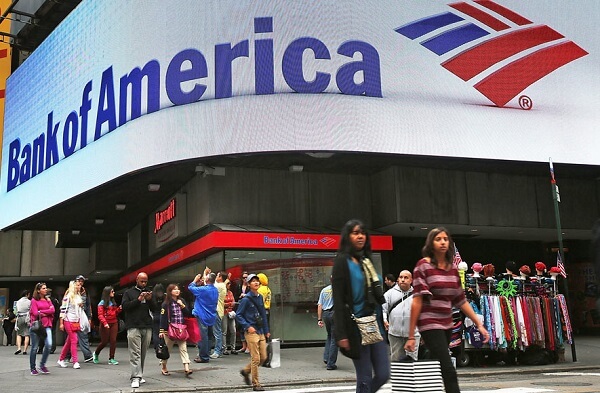 A civil lawsuit was filed against Bank of America for misleading investors in an $850 million mortgage-bond deal known as BOAMS 2008-A offered in 2008.

According to the court filings, The Department of Justice and Securities and Exchange Commission filed parallel civil suits in U.S. District Court in Charlotte.

Attorney General Eric Holder said the government wanted “justice for those who have been victimized.”

According to the complaint, Bank of America is charged of making misleading statements and failed to divulge important facts about the pool of mortgages underlying a securitization named BOAMS 2008-A. The investors also included the Federal Home Loan Bank of San Francisco and Wachovia Bank National Association. Out of the 1,191 mortgages in the securitization, more than 40 percent of them did not comply with the bank’s underwriting standards.

“These misstatements and omissions concerned the quality and safety of the mortgages collateralizing the BOAMS 2008-A securitization, how it originated those mortgages and the likelihood that the ‘prime’ loans would perform as expected,” the Justice Department said in its statement.

The Justice Department asserted that about 15% of the loans that was included in the mortgage bonds resembled the subprime “liar loans” that led to so many defaults. The Paper Saver mortgages were made to self-employed borrowers without the bank verifying the income these borrowers claimed to earn or the assets they claimed to own. The bank did not reveal the percentage of these risky loans to investors, the suit alleges.

Following news of the lawsuits, Bank of America shares fell 1.1 percent to close at $14.64 on the New York Stock Exchange.

“These were prime mortgages sold to sophisticated investors who had ample access to the underlying data and we will demonstrate that,” Bank of America responded to the lawsuit

“The loans in this pool performed better than loans with similar characteristics originated and securitized at the same time by other financial institutions. We are not responsible for the housing market collapse that caused mortgage loans to default at unprecedented rates and these securities to lose value as a result.”

The government said it is seeking the maximum amount in damages allowed under the law but didn’t indicate a figure. The law suit puts investor’s losses at $70 million and said it foresees an additional $50 million in future losses.

Bank of America has lately declared a series of settlements with investors and the U.S. government, including an $8.5bn settlement with investors dealing with same mortgage-based securities and a $1.6bn deal with MBIA Inc, a bond insurer.