South Korea’s pharmaceutical company Hugel revealed that its largest investor, private equity group Bain Capital, sold its controlling stake in the company to a consortium of investors for $1.5 billion.

The deal, one of the largest aesthetics transactions in Asia, is worth around $1.5 billion, including convertible bonds, Seoul-based Hugel said in a statement. Hugel, founded in 2001, is South Korea’s biggest producer of botulinum toxin or botox used as a cosmetics procedure to iron out wrinkles.
The consortium bought Bain’s 46.9 per cent equity interest and was led by Singapore’s CBC Group, Abu Dhabi sovereign wealth fund Mubadala, Korean family-controlled conglomerate GS Holdings and local private equity fund IMM Investment. 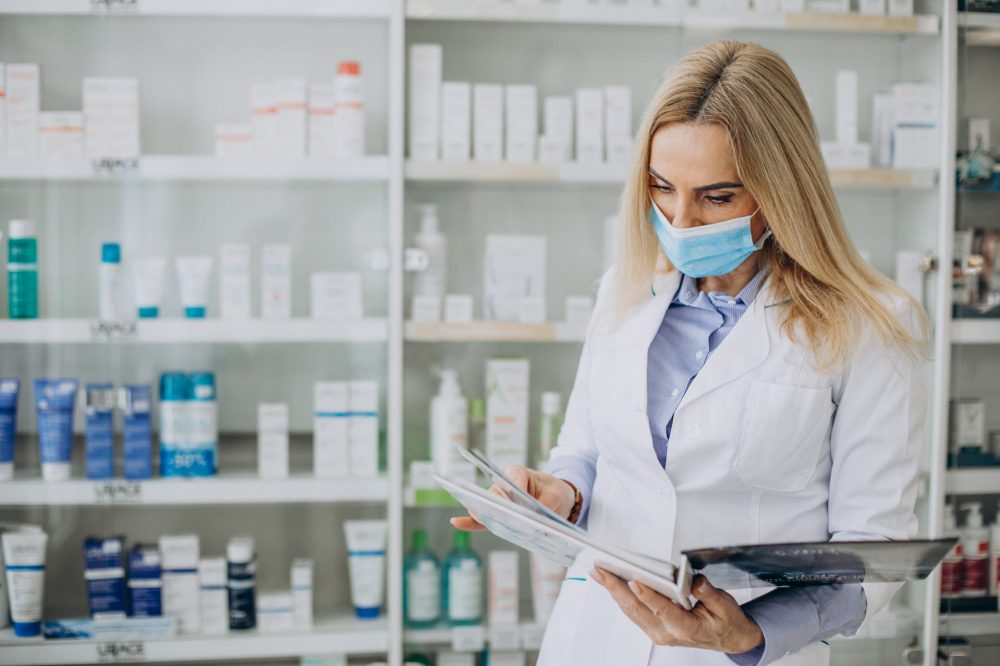 The announcement led to a 7.6 per cent fall in Hugel shares in Seoul on Wednesday, but they were still up more than 10 per cent this year. “Bain’s exit has fueled concerns about Hugel’s expansion abroad, including the US market,” said Albert Yong, managing director at Petra Capital Management, a Seoul-based hedge fund that is invested in Hugel. “The price tag seems expensive, considering such concerns.”

The Singapore-based CBC invests across sectors, including biopharmaceuticals, med-tech and services, and Hugel is its first foray into medical aesthetics. “This marks the beginning of CBC’s journey into the global medical aesthetics sector, in addition to our current pharma, med-tech and services exposure,” the firm’s Managing Director Michael Keyoung said in a statement.

Bain had invested $816 million in the company in 2017; the stake sale has been a lucrative deal for it.

The pandemic has seen demand for cosmetology procedures go up, and there is a local demand and rising popularity globally for beauty-focused medical products. Seoul is known as the Asian hub for plastic surgery. One in three South Korean women in their 20s has had cosmetic surgery. According to industry experts, the coronavirus pandemic has further boosted the popularity of plastic surgery as homebound people felt free to indulge in their desire for perfect facial features with ample time to recuperate from post-surgery bandages.

Hugel’s botox product is known as ‘Letybo’. It got Chinese drug regulatory approval in October 2020.  China’s aesthetic medicine market is expected to touch $5 billion in revenue by 2023, according to a Deloitte report. Letybo is the fourth Botox product approved by China, Hong Kong-listed Sihuan Pharmaceutical Holdings is currently the sole agent for Letybo in China.

Hugel reported record earnings in 2020, with its operating profit increasing 15 percent to Won78.2 billion ($670 million) on sales of Won211 billion. Botox and facial fillers accounted for more than 90 per cent of the company’s sales, with 37 per cent operating profit margin. Hugel sells its Botox products in 28 countries in south-east Asia and Latin America.

Last October, it became the first South Korean company to receive Chinese approval to sell Botox products in the world’s second-biggest economy. It is one of four foreign companies selling Botox in China. Hugel set up a Chinese subsidiary in Shanghai in March to boost its expansion in the country, where analysts estimated the Botox market was worth about $857 million. Hugel is aiming to grab 30 per cent of the fast-growing Chinese market. It is also seeking approval from health authorities in Europe and the US to enter both markets, which combined account for about 70 per cent of global Botox sales. Seo Mi-hwa, analyst at brokerage Yuanta Securities, expected Botox sales in China and other markets to increase in the second half of the year as lockdowns eased. She forecast that Hugel would earn EU approval for its Botox products this year and get the green light from the US in 2022.