Baidu may unveil a self-driving car this year

Uber adds another $1.2B to its War Chest in Ongoing Fundraising Round 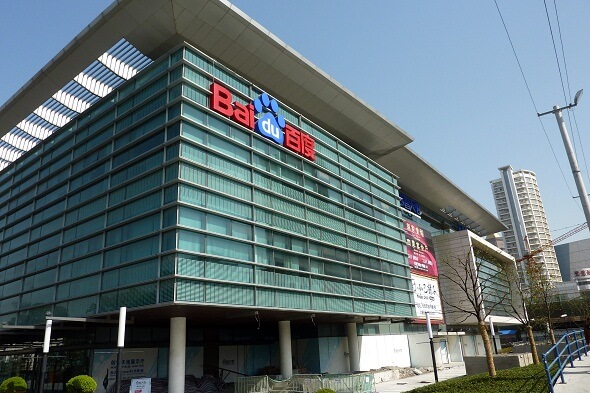 Baidu, the owner of China’s largest internet search engine often referred to as China’s Google is planning its own self-driving car this year, making it the latest company to have entered the connected vehicles space.

The search engine who has been researching its own smart car in collaboration with auto manufacturing partners now joins several companies including Google Inc and Apple Inc., which are working towards the development of autonomous vehicles.

Speaking at one of the meetings at the Chinese People’s Political Consultative Conference in Beijing, Chief Executive Office Robin Li said that Baidu has been researching the smart car and is currently in the development phase working with auto manufacturers. However, Li declined to name any automakers as partners and said his firm will roll out lending applications very soon, without offering further details.

Han Weiqi, an analyst with CSC International Holdings in Shanghai, told Bloomberg that such infusion will help the auto industry evolve. IT companies usually are at an advantage, especially in areas like big data, cloud technology and Internet of Things, where automakers are weak.

The move comes as companies proceed beyond core business areas, trying to stand up to competitors and remain pertinent in an innovative environment and at the same time, try to extract profit from thriving business propositions.

The government of China too is supportive of such technologies. Last week, China’s information technology and industry minister Miao Wei spoke about the growing popularity of large scale corporations toward robotic and driverless cars. He said that the agency would encourage corporations outside the conventional auto industry to collaborate with manufacturers to spur innovation and competition in the rapidly changing technology world.

Apple Inc (AAPL) is said to be working on its own electric car. According to reports, the tech giant is reportedly pushing to kick-start production by 2020.

Sometime earlier, Google was said to be planning its own ride-hailing service. Google said it aims to have a self-driving car technology in about two to five years for widespread use.

Maker of web-enabled TVs, Leshi said that it plans to invest billions of dollars into developing a connected electric car. In December 2014, it applied for a licence to build an electric car in the world’s largest auto market.