Ripple will face SEC suit over the XRP Cryptocurrency

Sand Dollar is the first central bank-backed digital currency to be launched and may pave the way for others in the Caribbean to follow suit. The Bahamas, the tiny Caribbean island nation, has officially launched its national digital currency, the Sand Dollar, backed by the Central Bank of the Bahamas.

It is the first of its kind in the world and is a digital version of the Bahamian dollar and was announced via social media.

In a Facebook and Twitter post on October 20, the financial authority of the island said that its digital dollar is now available nationwide after being successfully tested on the remote islands of Exuma and Abaco.

Residents of the island nation can now trade the Central Bank Digital Currency (CBDC) with any merchant that is equipped “with a Central Bank approved e-wallet on their mobile device” with negligible transaction fees of $5, according to the Sand Dollar website.

The money in circulation will be limited to $48,000 initially. The Central Bank will mint more CBDC depending on the demand of the currency. The aim is to ultimately remove the physical Bahamian dollar out of circulation to prevent any inflation in the economy. 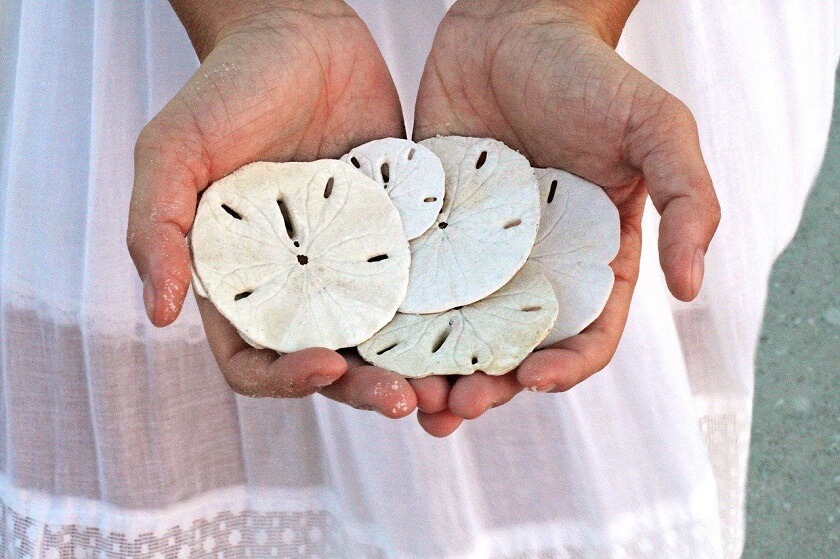 The Central Bank has selected NZIA Limited as the preferred technology solutions provider to implement the digital fiat currency system.

The digital wallets will be secured with multi-factor authentication security and will be mobile-based, servicing 90% of the population with smartphones.

The CBDC aims to promote greater financial inclusion throughout the Caribbean region compromising of more than 700 islands.

Project Sand Dollar was started in June 2018 to include the smaller and remote islands in the region that are cut off from any financial development or access to any banking services.

In 2019, the bank launched a pilot program issuing 48,000 Sand Dollars on the islands of Exuma and Abaco.

According to the Central Bank, the CBDC would “allow for reduced service delivery costs, increased transactional efficiency, and an improved overall level of financial inclusion.”

The per capita income in the Bahamas is one of the highest in the Americas, with a 90% penetration for mobile devices. The total GDP of the Bahamas was around $12 B in 2018. So it is a fertile ground to launch a digital currency. The Sand Dollar is backed 1:1 to the Bahamian dollar (BSD), which, in turn, is pegged to the U.S. dollar. Hence, this can be seen as a pilot release of a digital USD by proxy.

The ‘Sand Dollar’ is not a pioneer in digital currency in the region though it might be the first to be officially launched. There are a growing number of digital currency projects backed by financial institutions in the Caribbean region.

China is also testing a digital yuan, which according to reports has been already used in transactions worth over $160 million.

Cambodia too is planning to release a cryptocurrency named Bakong in the coming months.

Christy Gren
Christy Gren is an Industry Specialist Reporter at Industry Leaders Magazine she enjoys writing about Unicorns, Silicon Valley, Startups, Business Leaders and Innovators. Her articles provide an insight about the Power Players in the field of Technology, Auto, Manufacturing, and F&B.
« LVMH moves ahead with Tiffany acquisition after all
Apple revenue beats analysts’ expectations despite manufacturing delays »
Leave a Comment
Close