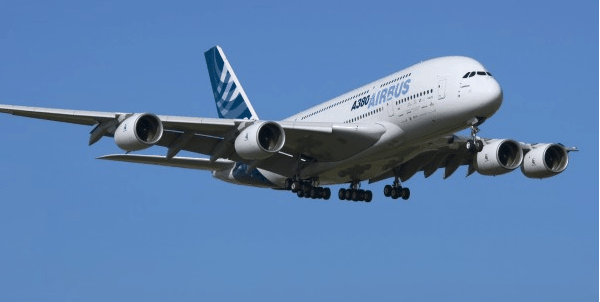 With a looming deadline of 5.00 p.m. October 10, 2012, there is much tension over the EADS-BAE effort to save merger that can lead to the establishment of the world’s greatest arms and aerospace group. With the EADS-BAE deal setback, German patronage for the problematic deal of 45 billion dollars (28 billion in pounds) is increasingly becoming dubious.

BAE Systems, based in the UK, is an international defense, security and aerospace company. Its partner in the deal in question, EADS (European Aeronautic Defense and Space Company), incorporates Airbus as the prime manufacturer of military airplane. These two Europe-based companies have to make their intentions clear within the defined deadline or have to solicit the extension of the deadline from the UK supervisory body. One negotiator confirmed that talks would continue till the deadline of 5.00 p.m. October 10, 2012.

With reports of the European aerospace deal in danger becoming widespread, reliable sources have further revealed that Angela Merkel, the present German Chancellor, is against the scheme to merge Airbus traveler airplanes with UK security service provider BAE. As informed by a source, Merkel had not provided any grounds for opposing the deal. The EADS-BAE deal setback has hindered plans regarding an announcement prior to the opening of the stock markets of Europe. The parties had been instructed to inform about their progress and solicit for more time with the deal.

With the current pace of the negotiations, the EADS-BAE effort to save merger is gradually losing grounds. Talks are on for about a month now. On Tuesday, Jean-Yves le Drian, the defense minister of France stated that the negotiations had taken a positive turn. However, he expressed doubt over whether enough progress had been made through the talks. But later that day, the EADS-BAE deal setback seemed more evident with three prominent bifurcations each keeping out one among the German, British and French governments, putting the European aerospace deal in danger of a deadlock.

Germany and France desire to retain a stronghold in the merged entity. On the other hand, Britain wishes to defend BAE from state ownership, an act that could possibly distress its pacts in the US.

Britain and Germany are ready to do with lesser shareholdings in the state than in EADS, a majority of which is under the control of Spain, Germany and France. However, France is opposed to that.

In the meantime, Britain and France are ready to acknowledge disproportionate stakes amidst Germany and France. However, Berlin demands uniformity. Dependable sources divulge that in order to monitor corporate offices in Britain, Farnborough, France and Toulouse, Germany desired to establish the main headquarter at Munich.

With the European aerospace deal in danger of a massive breakdown, BAE and EADS can request for an extension to the time offered for the negotiations, given that EADS has sufficient backup to ensure that it would be able to continue in order to execute the offer.

There is much tension over this issue amongst negotiators. If the EADS-BAE effort to save merger succeeds, it might curb a total deadlock and a serious blame game.