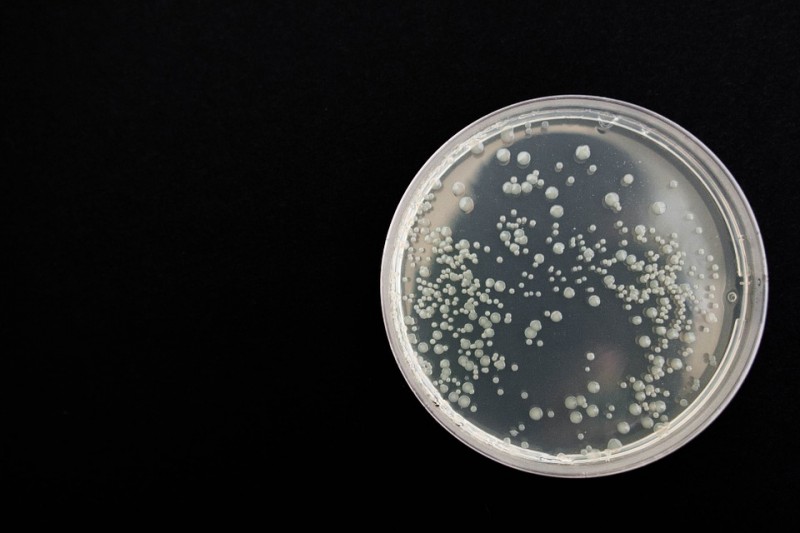 Due to waterproof nature and high flexibility, plastic is a great stuff for food packaging. Most above all, until now, plastic has been impervious to every existing bacterium on Earth. We utilize so many things, which arrive in plastic containers or packages. Plastic is a highly non-biodegradable substance.

It arrives as good news that researchers have discovered a class of bacteria in the recycling plant’s junkyard located in Japan, which can survive on plastic known as PET that is used in food packaging, clothing, and plastic bottles.

Ideonella sakaiensis is the title given to this new species of bacteria, which is named after Sakai, a city in Japan. The plastic eating bacteria is a unique thing as it can degrade polyethylene terephthalate (PET) and make their own body from it.

Plastics are mostly insurmountable hindrances for bacteria because they are larger chains of repetitive molecules known as polymers. The entire chain of the polymer is significantly larger in size as compared to an individual microbe. So, it becomes highly difficult for an organism to consume plastic elements inside the cell in order to metabolize.

According to Dr. Kohei Oda, a biologist, and an author at the Kyoto Institute of Technology, the process of isolating the bacteria, which could degrade PET completely into water and carbon dioxide, takes six weeks. The time period for degradation is probably longer because polyethylene terephthalate is the most complex form of plastic due to its molecular adversity and crystalline structure, a quality called hydrophobicity.

In the decomposition process carried out by plastic eating bacteria, two peculiar enzymes known as ISF6_0224 and ISF6_4831 utilized by the bacteria efficiently convert polyethylene terephthalate into two monomers namely ethylene glycol and terephthalic acid, which are environment-friendly. The synthesis of these monomers back into PET is possible, i.e., monomers can be recycled by traditional process, or it can be fermented in order to produce some other compounds that might be useful.

This research can be considered as a primary step in understanding the concept of how bacteria along with its enzymes could be used to design a recycling system that is nature-friendly. Until then, avoiding the use of PET is highly recommended because manufacturing products out of polyethylene terephthalate create carbon dioxide emissions, which further contributes towards climatic change.

Due to declining rates of petroleum products, the recycling industry is suffering badly. However, as soon as the price of raw petroleum climbs higher, the cheaper technologies utilized in recycling industry will possibly thrive by employing the latest aspects of the plastic eating bacteria.