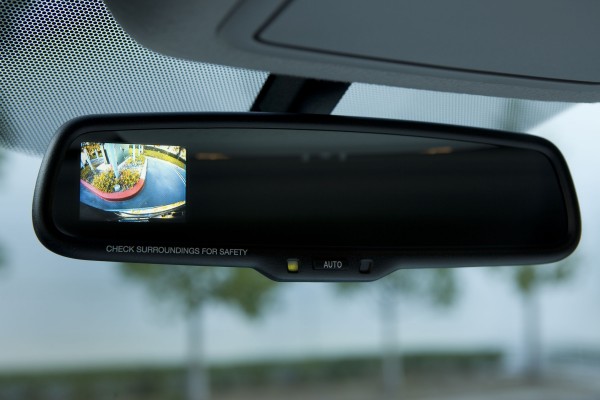 Safety regulators had made progress toward improving the rearview visibility for drivers driving a car or a light truck. But the safety regulators said the U.S. rule that may require all cars and light trucks sold in the country to have rear-view cameras won’t be issued by deadline dated Feb. 29, 2012 and may be delayed until after presidential election in November.

The government and safety regulators have taken a wise decision on mandating rearview cameras in all passenger vehicles. Apparently, this would be the first government mandate rule to protect someone outside the car. But Congress has expected action despite three notification letters from Transportation Secretary Ray LaHood, states a manufacturing magazine.

Ray LaHood said, “Safety regulators had made significant progress in developing the final Backup Camera rule but will delay issuing the mandate until later this year”.

Ray LaHood also said in a statement issued in a business magazine Tuesday, “While the Department has made progress toward a final rule to improve rearward visibility, a study and data analysis, including of a wider range of vehicles and drivers, is important to ensure the most protective and efficient rule possible. The department remains committed to improving rearview visibility for the nation’s fleet and we expect to complete our work and issue a final rule by Dec. 31, 2012”.

The National Highway Traffic Safety Administration said, “Safety is the number one priority at the Department of Transportation and we give especially high priority to the safety of children. While the department has made progress toward a final rule to improve rearward visibility, it has decided that further study and data analysis, including of a wider range of vehicles and drivers, is important to ensure the most protective and efficient rule possible. The department remains committed to improving rearview visibility for the nation’s fleet”.

A law in 2008 initially called on safety regulators to set new rear visibility standards for vehicles by Feb. 28, 2011, however, Mr. LaHood already has extended the deadline several times. There were several issues, which have been quite popular on news, in particular were blind zones in large sport utility vehicles and pickups. NHTSA data shows that almost 300 people are killed and 18,000 injured each year because of back-over accidents. Many mishaps occur in driveways and parking lots while more than half the deaths involve children under age 5.

It is estimated that the Backup Camera rule may save about 150 lives every year by improving rear visibility of cars. While the law doesn’t explicitly require a rearview camera, no other technology currently meets the standard. The safety regulator’s highest estimate for each life saved would cost $18.5 million, at a cost of $2.7 billion a year for an annual fleet of 16.6 million. The Backup Camera rule will also benefit Gentex Corp., a maker of rearview mirrors that include camera displays.

If getting a final Backup Camera rule takes until December, it could delay the 2014 goal for cameras in all vehicles, because 2014 models could begin to hit the market in January of 2013, or just days after the Dec. 31 deadline. It’s yet not clear what issues remain, but one known sticking point has been how fast the camera image must appear after the driver shifts into reverse. Regulators want one second or so, but the carmakers have sought three seconds to allow time for cameras integrated into infotainment systems to boot up.