The avocado prices have increased by 129 percent owing to surging demand, inadequate supply, and border tensions. Analysts expect the wholesale avocado prices to keep rising in the coming week.

The avocado prices have been surging since April of this year and as of July, the wholesale prices of avocados have increased by 129 percent.

On Thursday, the price of an avocado was $2.70 at supermarkets around the country. Senior analyst at Rabobank- David Magaña said, “This is the highest price for this time of the year in at least a decade probably more.” He notes that the wholesale price for a 25-pound box today is $84.25 while the cost around the same time last year was $37. 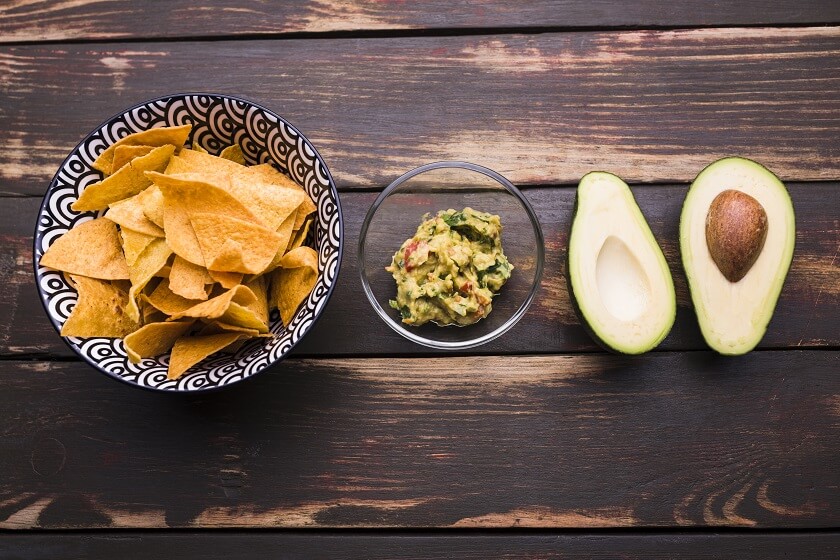 Why are avocado prices up?

Avocados imported from Mexico make up 75 to 80 percent of the total avocado consumption of the US. California accounts for 16 percent and the rest of the demand is met by Peru and Chile.

The US appetite for avocados has been on the rise since the early 2000s. According to the data by Hass Avocado Board, the consumption of Hass avocados which make up 95 percent of all avocados consumed in the US surged to a record high of 1.9 billion pounds in 2014, more than double the amount consumed in 2005.

Avocados which were once a treat meant for Cinco de Mayo or other once-in-a-year occasions have now found a place in almost all households and diner menus. Their nutritious elements became common knowledge and eventually, they became a popular toast topping and a staple breakfast delicacy for many.

As a big chunk of the US avocado consumption is met by Mexico, the high wholesale avocado prices are also attributed to the border issues. Coupled with this year’s low avocado production in California, the discrepancy between the demand and supply of avocados has intensified.

California’s avocado season is coming to an end and was the smallest crop in more than a decade, David Magaña said.

He added, “These high prices have to do with seasonal production in Mexico,” Magaña said. “It’s normally the lowest at this time of the year.”

According to government data based on daily surveys in Mexico City’s Central de Abastos, the wholesale avocado prices of the Hass variety from Michoacan, the heartland of Hass avocados surged about 7 percent to a record high of 650 pesos for a 10-kilogram box in the last week of June.

Farmers and analysts expect the avocado prices to keep rising in the coming weeks.

Christy Gren
Christy Gren is an Industry Specialist Reporter at Industry Leaders Magazine she enjoys writing about Unicorns, Silicon Valley, Startups, Business Leaders and Innovators. Her articles provide an insight about the Power Players in the field of Technology, Auto, Manufacturing, and F&B.
« Online Advertising will Account for More than 50% of Global Ad Spending in 2021
Famous Architects of our Time – Interview with Ben Van Berkel »
Leave a Comment
Close