Amanda Blanc, CEO of Aviva, said: “The sale of Aviva France is a very significant milestone in the delivery of our strategy.”

“It is an excellent outcome for shareholders, customers, employees and distributors. The transaction will increase Aviva’s financial strength, remove significant volatility and bring real focus to the Group.” 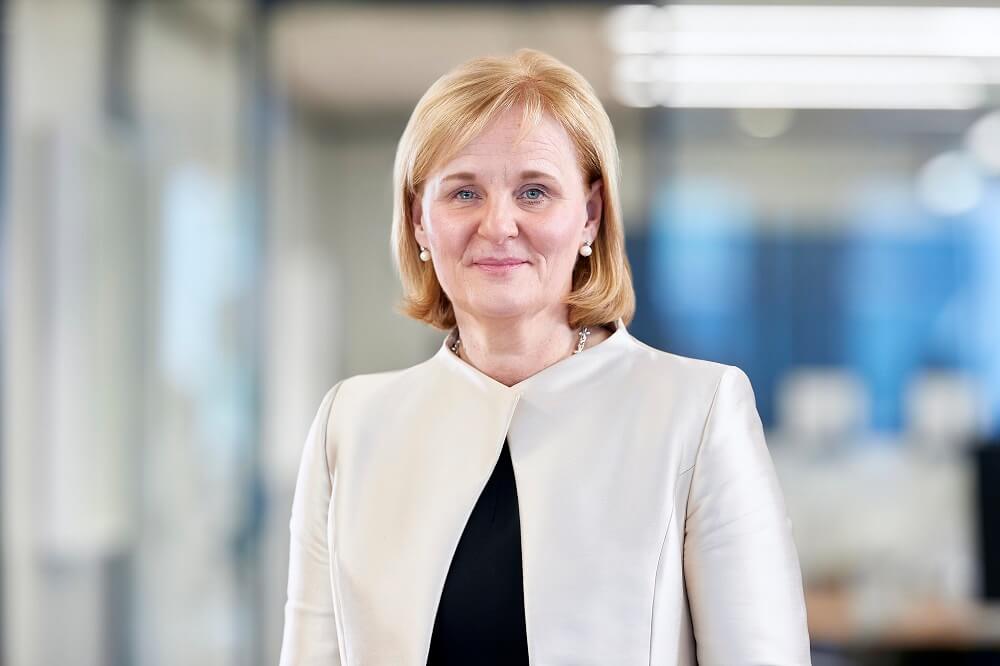 “Aéma Groupe has a strong heritage in the French insurance industry and this transaction will propel it to a top five position in the French market. I am confident Aéma Groupe will be an excellent owner of Aviva France.”

Aéma Groupe is a leading French mutual insurer with 8 million customers and revenues of over €8bn and €7.4bn of equity. It was formed in January by the merger of Aésio and Macif.

Aviva’s shares rose as much as 2.1% in early trading in London.

Aviva’s sale of its French operations following the sale of its shareholding in an Italian JV in November last year, as the company looks to regain dominance over its core markets.

The UK insurer expects to use the increased cash and capital to bolster its capital framework of debt reduction, investment for long-term growth strategies and return of excess capital to shareholders. A part of the cash proceeds will be used to fasten repayment of some of the Group’s internal loan with Aviva Insurance.

Aviva France, which is the largest part of the Group’s manage-for-value portfolio, has not remitted any dividends to Aviva Plc. in 2020.

The insurance industry has been under extreme duress for years even before the pandemic due to record low bond yields and rising regulatory costs. Many insurers including Aviva have found themselves shedding less profitable operations to stay firm in the markets.

Aviva’s French unit accounted for 20% of the company’s total revenue in 2019, according to Bloomberg. In spite of the surge in revenue, it still stands at 11th position in the French life-insurance markets which is largely dominated by banks and mutual, and 12th in general insurance, according to the company’s 2019 annual report.

Aviva’s recent deals include an agreement to sell its life-insurance unit in Vietnam and the offloading of its stake in Italian life-insurance JV with UBI Bance. The UK insurer is also in negotiations to sell its Italian life insurance business to Paris-based CNP Assurances. In addition, Allianz SE is in talks to acquire Aviva’s general insurance unit in France, according to people familiar with the matter.

Subscribe to the nation’s fastest-growing business magazine to get the latest business news and updates.