Avis to enter car-sharing services with acquisition of Zipcar 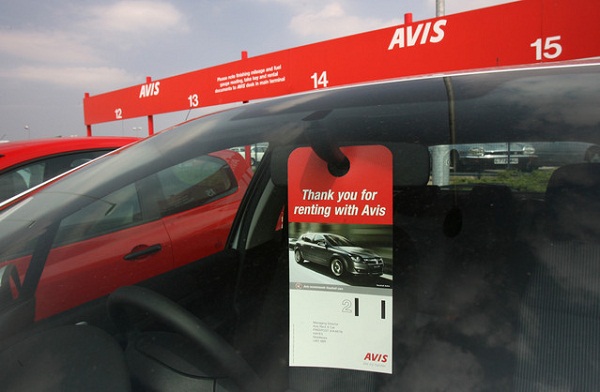 On the 2nd of January, Avis Budget Group Inc. informed that it would acquire Zipcar Inc. for nearly $500 million. The acquisition of Zipcar Inc. will help Avis enter the U.S. car-sharing market which is dominated by two companies, Hertz Global Holdings Inc. and Enterprise Holdings Inc.

According to a statement released on the 2nd of January, Zipcar Inc.’s board of directors agreed to an offer of 12.25 per share. The offer of Avis Budget Group Inc. was certainly tempting as it was nearly 50 percent higher than the price of Zipcar Inc.’s shares on the 31st of December, 2012. Avis Budget Group Inc. will pay as much as $491 million.

The acquisition of Zipcar Inc., which is one of the dominant companies in car-sharing services in the United States, is aimed at helping Avis Budget Group Inc. enter the rapidly expanding market. Zipcar Inc.’s services allow its customers to rent cars at hourly or daily rate and use special parking lots, as of yet the company has over 750,000 members who pay an annual joining fee, according to data. The car-sharing services have gained popularity as for some people these services are cheaper than owning their own cars. Even though Zipcar Inc. has been encountering problems recently, companies such as Avis Budget Group Inc., Hertz Global Holdings Inc. and Enterprise Holdings Inc., have become more interested in the sharing-car services as they see the potential in that market.

Ronald L. Nelson, chief executive officer at Avis Budget Group Inc.,  underlined that the acquisition of Zipcar Inc. was expected to help Avis expand in the U.S. market and external markets as well.  He also stated: “We see car sharing as highly complementary to traditional car rental, with rapid growth potential and representing a scalable opportunity for us as a combined company.”

The car-sharing market in the United States is valued at approximately $400 million. But car-sharing services are gaining popularity around the world and are expanding at fast rate. Zipcar Inc. is said to be the domianting company in the market as it is present in as many as 20 major areas in the U.S, Canadian and European markets. The company is also known for its leading-edge technology, not to mention that it is praised for its customer experience as well.

As the car-sharing services have been gaining popularity, top car rental companies see the potential in joining the business. In 2012, Hertz Global Holdings Inc. reinforced its position in the market thanks to the over $2.5 billion acquisition of Dollar Thrifty Automotive Group Inc.

The purchase of Zipcar Inc. is certainly aimed at solidifying and reinforcing the market position of Avis Budget Group Inc. in the $22 billion U.S. car rental industry. To date, the company is the no. 3 company in the U.S. market, behind Hertz Global Holdings Inc. and Enterprise Holdings Inc.

Anna Domanska
Anna Domanska is an Industry Leaders Magazine author possessing wide-range of knowledge for Business News. She is an avid reader and writer of Business and CEO Magazines and a rigorous follower of Business Leaders.
« Netbook to fade away in 2013
Starbucks deepens its expansion in Asia as it opens store in Vietnam »
Leave a Comment
Close