Aveva Group Plc. announced on Tuesday it has agreed to buy OSIsoft for $5 billion in a mostly cash deal to fortify its position in industrial software. The British software company is buying US rival that is 54% held by its founder and CEO J. Patrick Kennedy’s family and 45% held by Softbank’s Vision Fund to create a company with revenue of $1.57 billion and Adjusted EBIT of around $432 million, or a 28% margin.

About $4.4 billion of the deal will be paid in cash, funded by the balance sheet and a $3.5 billion rights issue.

Aveva Group and OSIsoft will combine their product offerings, bringing together industrial software and data management to empower customers in industrial and essential organizations to accelerate their digital transformational strategies.

The deal is expected to close at the end of the year. 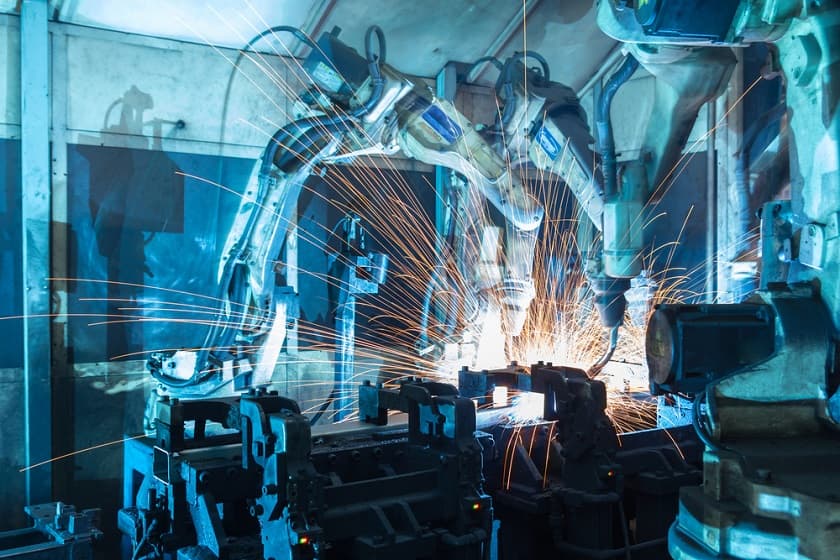 Digital Transformation in the Industrial Sector

A 2018 paper “Get With the Program: Software-driven Innovation in Traditional Manufacturing” by Lee G. Bransetter and Namho Kwan (Carnegie Melon University), and Matej Drev (Georgia Institute of Technology), has noted the increasing prevalence of software in traditional industrial companies to develop and innovate products. The importance of industrial software has been measured by the uptick in patents citing software-based innovation. In the US, for instance, the number of software patents has increased threefold over a 20-year period, from only 5% of all patents in the 80s to around 15% in 2005.

An increasing number of British companies are tapping into equity markets in droves to bolster cash balances depleted by the coronavirus epidemic. Many have taken to increasing their rising stock prices for expansion.

OSIsoft, founded in 1980 and based in San Leandro, California, makes data-management tools that capture data from ships, power plants, chemical boilers and other facilities in industries including oil and gas, pulp and paper, mining, and water. Its PI System helps customers identify areas for cost-cutting, extend the life of their equipment and expand production capacity.

Aveva’s pretax profile rose 22% on an adjusted basis in the financial year that ended in March but its share price fell 5.5% this year by Monday’s close after it warned in April that its performance in the first half of the year would be affected by the global pandemic.

Lazard was the sole financial adviser to Aveva.

Christy Gren
Christy Gren is an Industry Specialist Reporter at Industry Leaders Magazine she enjoys writing about Unicorns, Silicon Valley, Startups, Business Leaders and Innovators. Her articles provide an insight about the Power Players in the field of Technology, Auto, Manufacturing, and F&B.
« FDA Authorizes Convalescent Plasma as Potential COVID-19 Treatment
Keeping it in the family: Japan’s oldest companies have survived for 1,000 years »
Leave a Comment
Close