Automotive industry leaders want a refund with interest on the duties they have been forced to pay due to the trade war between the US and China.

Automotive industry leaders are suing the government over the import taxes it has imposed on Chinese parts that are used in autos. The major car companies are demanding customs duties paid on imported parts be returned with interest.

The lawsuits were filed in the past few days in the New York-based Court of International Trade by Mercedes-Benz, Volvo, Ford and Tesla.

Mercedes-Benz is among the major automotive industry mammoths in its filing accused Washington of “prosecution of an unprecedented, unbounded, and unlimited trade war impacting over $500bn in imports from the People’s Republic of China”. The German automaker argued that US law “did not confer authority on defendants to litigate a vast trade war for however long, and by whatever means, they choose.” 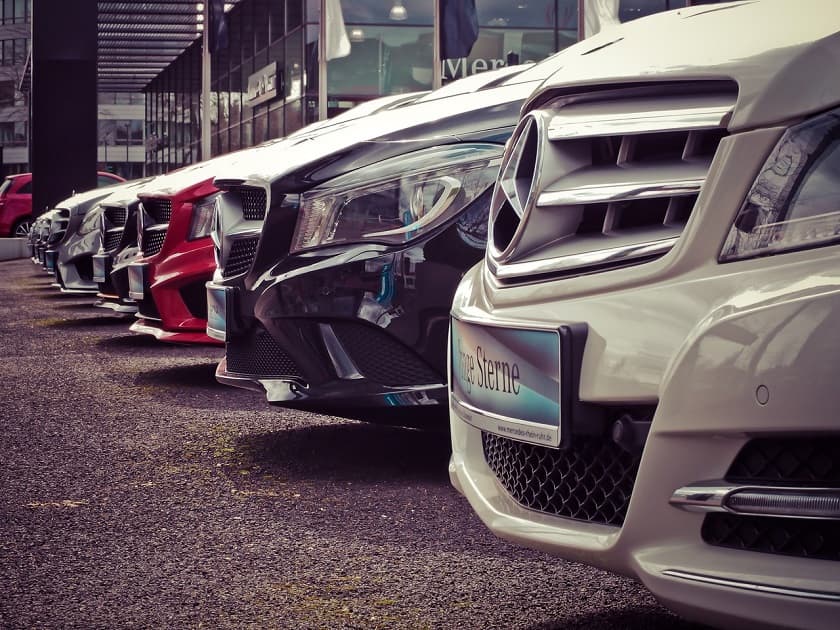 The lawsuits were filed in the past few days in the New York-based Court of International Trade by automotive industry leaders starting with Mercedes-Benz, Volvo, Ford and Tesla.

Tesla in its filing called the tariffs “arbitrary, capricious, and an abuse of discretion”. Elon Musk, the CEO of the company, wants the tariffs cancelled along with a “refund, with interest” of import taxes paid, according to the filing.

The escalating trade and tariff war between the US and China has left many US businesses and corporate houses grappling with the fallout. The tensions between the countries have resulted in both coming out with blacklist banning companies and individuals from operating in either territory.

The US government has also restricted the use of US technologies in parts manufactured in China, requiring the entities to apply for patent licenses before use. This has added to the administrative headaches of the companies that use parts supplied by China-based on US patents.

The Commerce Department reported the US trade deficit in July surged nearly 11 percent to $63.6 billion, with the deficit with China climbing to $28.3 billion.

According to a recent survey from analyst firm Gartner Inc., one-third of companies with global supply chains have moved their sourcing and manufacturing activities out of China or plan to do so in the next two to three years.

Earlier in the year, the two nations signed the “phase one” deal that partially ended the dispute. Washington agreed to ease back on tariffs on $160 billion in Chinese goods, particularly consumer electronics. Beijing promised to buy $200 billion in US goods.

The US also slashed by half 15 percent tariffs on $120 billion in goods but kept in place 25 percent duties on $250 billion in imports, which some of the automakers cited in their lawsuits.

The US has recently banned TikTok, WeChat and even chip-making companies, accusing them of snooping in the US and posing a security threat to the nation. It also alleged that many of the tech companies are funded by the Chinese military.

The US government has blacklisted Chinese telecommunications giant Huawei, prohibiting the company from working with its US suppliers. The United States says Huawei could be used by Chinese state security to infiltrate communications networks.

The US Commerce Department has forced TikTok, owned by Chinese start-up ByteDance, to find a US partner to operate in the US. It wanted TikTok to sell its business in US.

Earlier this month the World Trade Organization (WTO) ruled that tariffs the US imposed on Chinese goods were “inconsistent” with international trade rules.

Anna Domanska
Anna Domanska is an Industry Leaders Magazine author possessing wide-range of knowledge for Business News. She is an avid reader and writer of Business and CEO Magazines and a rigorous follower of Business Leaders.
« Goldman Sachs Rides on back of Tesla Share Upswing, Makes $100million this Summer
Elon Musk’s Battery Day Leaves Investors Disappointed »
Leave a Comment
Close

What’s the story behind those fudgy, cakey cookies? How did America begin to celebrate National Brownie Day?
13 hours ago

Life’s many existential questions come in the form of an answer: a hot, fudgy brownie! But why do we celebrate National Brownie Day and what is it about brownies that we so love!
16 hours ago

Exxon is already on track for achieving 15-20 percent reduction in upstream businesses by 2025.
1 day ago