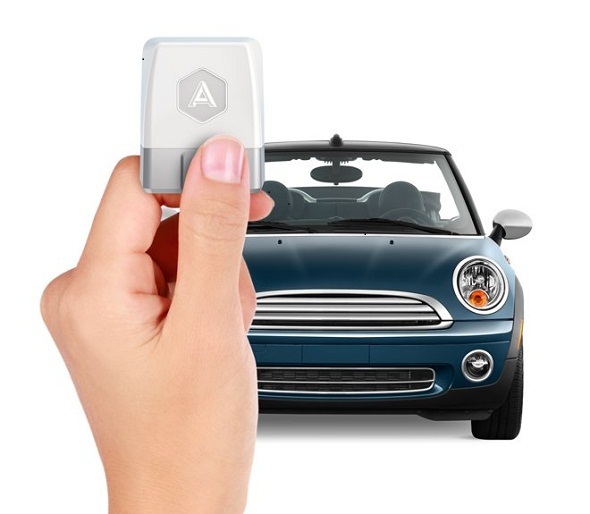 The Automatic adapter can connect its user’s automobile to more than 20 mobile apps with the use of the new Automatic App Gallery.

Previously, Automatic launched a Bluetooth enabled car adapter along with a smartphone app to give users various insights about their vehicle. They could use it to track trips, decode engine problems, locating parking spot, tracking mileage and more.

And now Automatic is taking that whole smart driving assistant thing one step further by launching their second-generation car adapter along with a new app store that’ll broaden the usefulness of the adapter exponentially. All vehicles built and sold in the US since 1996 have what’s called an OBD-II diagnostics port. And because Automatic’s adapter works with any car with an OBD-II, this store will be compatible with a vast majority of vehicles out there. With this device, users are able to connect (with their smartphone) to read-outs of all sorts maintenance needs, engine issues and many more.

The Automatic adapter can connect its user’s automobile to more than 20 mobile apps with the use of the new Automatic App Gallery. The app store works with company’s hardware, together with a new developer platform and second-generation hardware. Users can choose a specific activity they want to avail with regards to their car, such as cost and mileage tracking, and many others.

The feature is not actually very new to Automatic. When fit bit for cars was unveiled two years ago, it was already capable of third party app consolidation, such as IFTTT and Nest home automation. The new App Gallery has contributed to the present, as well as future, car-related apps that are compatible with Automatic’s hardware.

Currently, there are nine apps that are solely aimed at business concerns, namely, Concur, Hustlebox and Expensify. These apps accumulate trip data from Automatic, generating mileage reports and expense reports, and then automatically submit fuel and car expenses.

RescueTime and Jawbone allows drivers to keep log on how much time they have already spent driving.

Unmooch actually serves as a financial assistant, tracking a trip with friends and allowing its users to easily split the fuel bill. Once trip cost data has been collected, passengers can easily pay through Venmo.

YourMechanic is another app on the Automatic App Gallery that lets users to send any discovered maintenance issues to a professional mechanic as well.

Besides the app, Automatic is also launching a new developer platform that offers developers access to creating more car-related apps that are suitable for the Automatic’s hardware.