General Motors Wants to Test a Car with No Steering Wheel, No Pedals and Nobody Inside

Sony sprang a surprise at the CES 2020 with an electric concept sedan named Sony Vision S. It is an autonomous driving car with a powerful entertainment system and a host of other sensors.

The Vision S sedan was launched at the tech show by Sony CEO Kenichiro Yoshida. He said at the press reveal, “It embodies our contribution to the future of mobility.”  The car features a raft of technology that showcases ‘the contribution Sony intends to make to realize a highly advanced autonomous driving society.”

Kenichiro, speaking at the event, said that mobiles definitely have ruled the past decade but the next big thing in the coming years is mobility.

Vision S is not a ‘Tesla killer’

The Sony concept car has technical support from Magna Steyr, Bosch, Nvidia and Blackberry. It comes with 33 different sensors, multiple displays, and a wifi connection. Magna Steyr has engineered its EV platform, which will also be able to power other vehicles, says Sony. 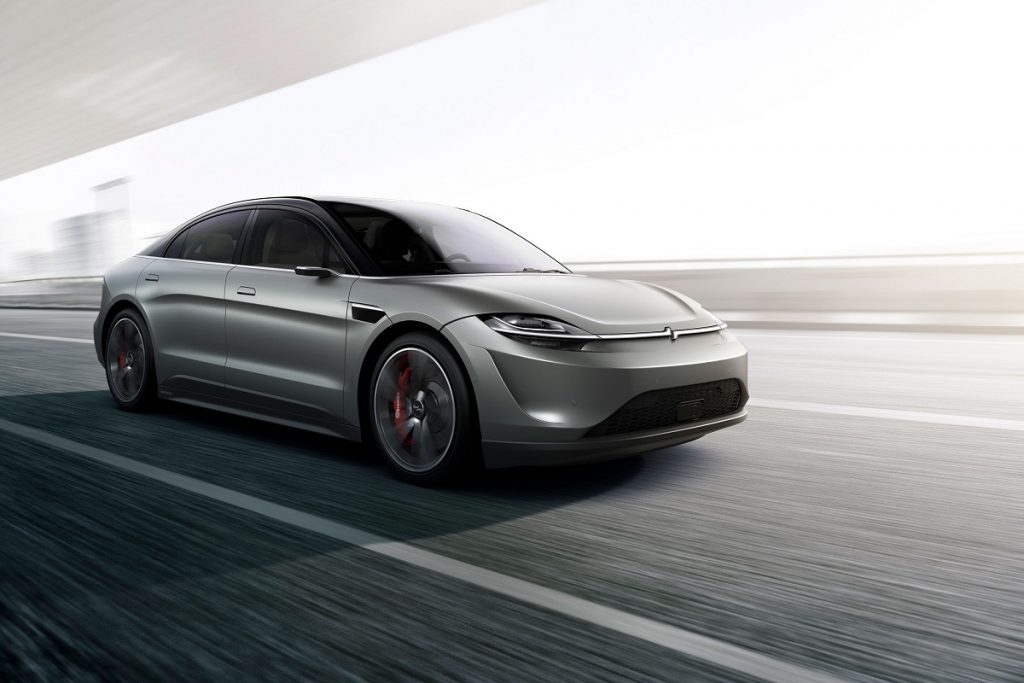 The autonomous car’s safety features include sensor fusion technology, meaning the data is derived from different sources and Time-of-Flight (ToF) in-cabin sensors that can detect and recognize people and objects inside the car and adjust the entertainment and comfort levels accordingly.

It offers an “unprecedented in-car entertainment experience,” according to Sony. The car also has a panoramic screen spanning the dashboard with  AI, telecommunication and cloud technology that operates through an intuitive user interface. The company’s 360 Reality Audio has built-in speakers in each car seat to provide an immersive audio experience. It also has screens for rear-seat passengers. 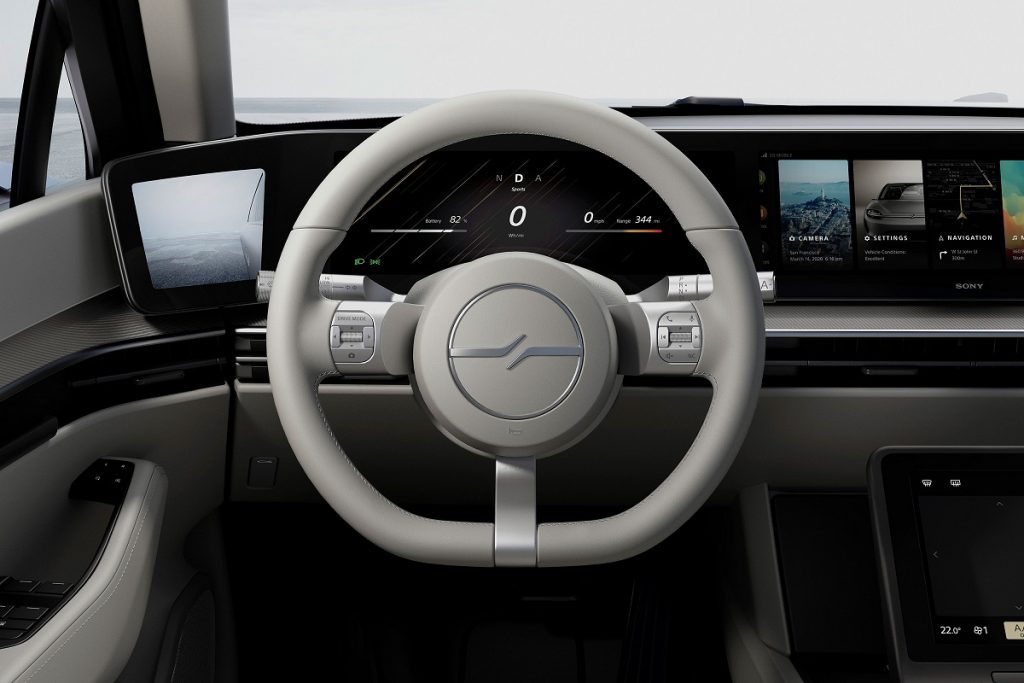 The car gives strong Porsche-like vibes, according to one news report. Not much is known about if Sony intends to go into production for the 4-door autonomous sedan. Or is it just to showcase its high-end technology for electric autonomous cars to sell to existing manufacturers?

These and many other questions were left unanswered by the Sony head honchos at the unveiling.

Self-driving technology is dominating the CES 2020, with almost all lead players talking of autonomous driving cars. 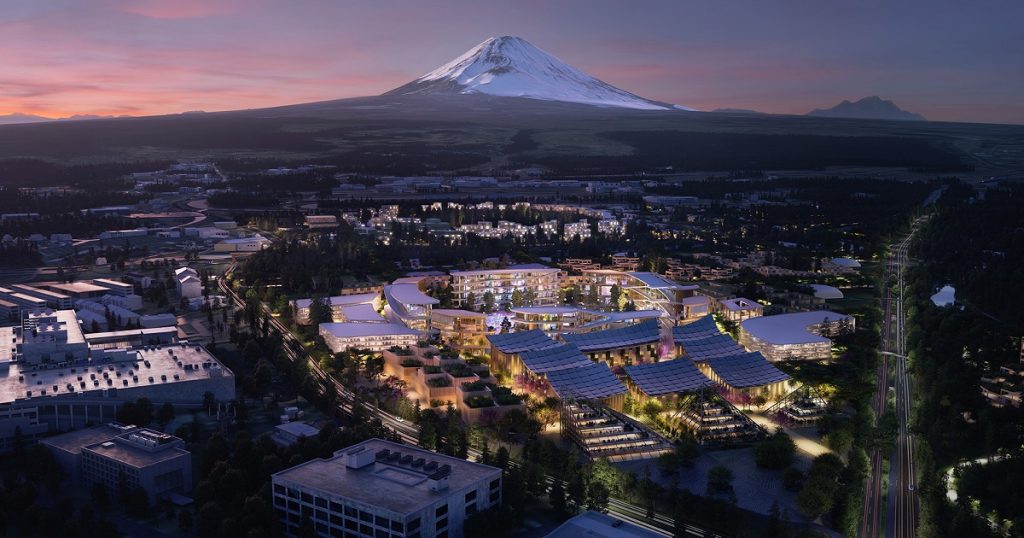 Daimler and Hyundai and Qualcomm have all revealed technologies and cars to aid in the driverless mechanism. Self-driving technology, in-car entertainment and gaming along with 5G enabled connectivity are the futuristic visions of mobility in the show at the moment.

Hyundai is teaming up with Uber to build flying taxes and has announced an investment of $1.5 billion for the same.

Daimler has used James Cameron’s creativity to put an avatar-like concept car, AVTR, termed as a “living organism” on show. 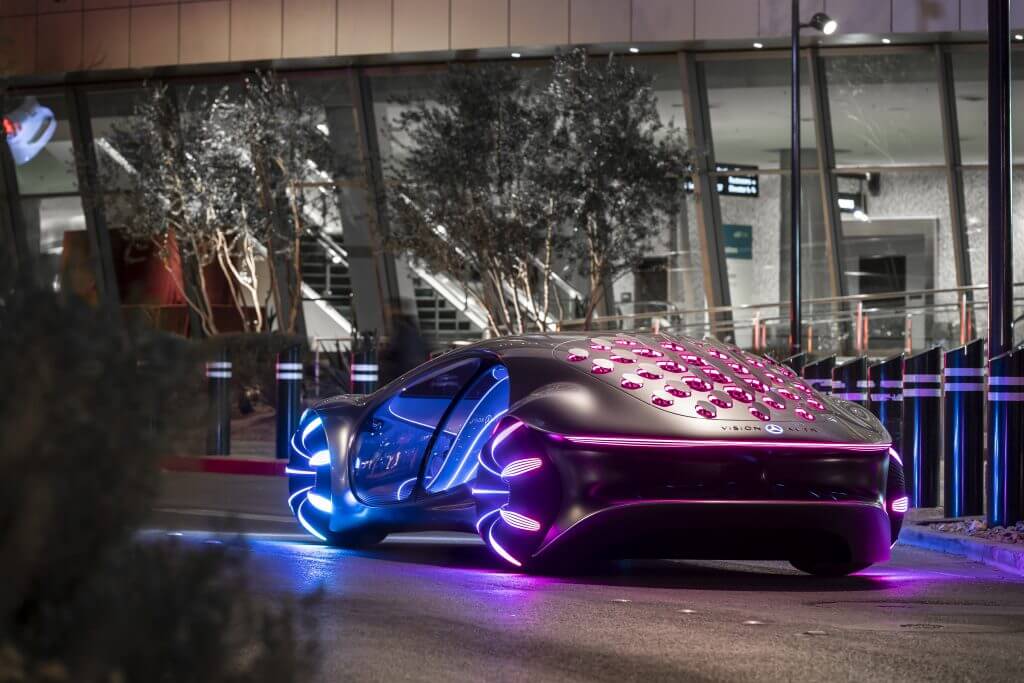 Daimler chief executive Ola Kallenius, talked of how man and machine will merge in the near future to provide a seamless immersive mobile experience.