The automotive industry’s supply chain mechanics is due for an overhaul. Many auto industry leaders have realized the disadvantages of relying on a finely tuned “just-in-time” supply chain that is dependent on daily deliveries.

The pandemic crisis has shown that such thin margins and low inventories to save on cash can lead to greater harm when assembly lines have to grind to a halt due to paucity of parts. 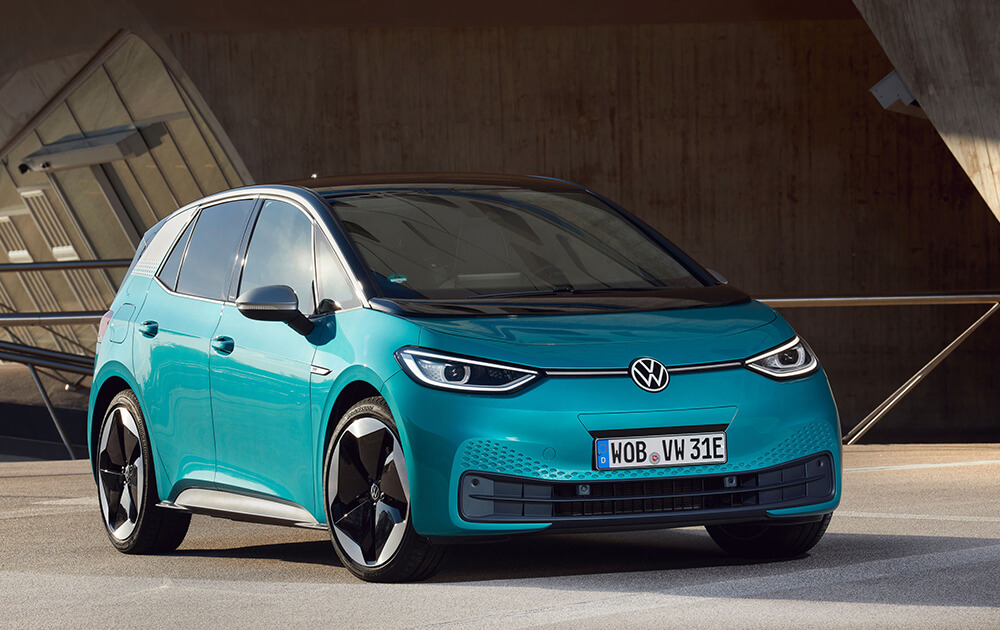 Chip famine: Chip shortages led to a production hit of nearly 670,000 cars in the first quarter of this year because of chip shortages.

German carmakers are planning to build semiconductor stockpiles to prevent a repeat of the crippling chip shortages that stalled the production of hundreds of thousands of vehicles worldwide.

Mercedes-Benz maker Daimler and Volkswagen’s Porsche told the Financial Times that their companies were looking at the change to prevent further bottlenecks. “We do have to think about increasing inventory,” said Porsche’s Oliver Blume. “But inventory costs money, so that is the last option to take.” Daimler’s Ola Källenius said: “If it makes sense in the future to go into more levels of safety stock, it is something we would entertain.”

Chip shortages led to a production hit of nearly 670,000 cars in the first quarter of this year because of chip shortages.

A sudden rebound in cars sales at the end of the year led to many companies facing inventory blues. According to Blume, the supply chain management now needs an overhaul with an early warning system to flag shortages. A more robust inventory tracking system down the line can be a solution.

Chipmakers saw an increased demand for products during the lockdown from games consoles, laptops and television manufactures. The production line being very technical, they are unable to ramp up production at short notice. They require a lead-time of several months to increase production.

Carmakers, including Volkswagen, General Motors, Nissan and Honda have been forced to slow production due to the inability of component suppliers to secure supplies from contractors. Ford estimated it could lose up to a fifth of production in the first quarter, as it was forced to cut production of its best-selling F-150 pick-up truck.

Subaru cut its vehicle sales target by 4.7 per cent for the fiscal year ending in March, due to chip shortage that has led to losing out on nearly 48,000 vehicles in Japan and the US.

More than 670,000 fewer cars will be produced in the first quarter of the year as a result of the shortages, according to research by data provider IHS Markit. The report further says that the supply bottleneck may last till the second half of 2021. It adds that microchips used in sensors and entertainment systems are mainly hit.

About 70 percent of these are made by a single company — Taiwan Semiconductor Manufacturing Company (TSMC).  The shortage even led to Germany’s economy minister, Peter Altmaier, appealing to his Taiwanese counterpart Wang Mei-hua, to intervene on behalf of carmakers.

Other countries, including Japan and the US, have urged Taiwan to help ease the chip shortage.

An alternative being considered by all carmakers is to go local and source the same from within the country. Altmaier’s has also said that the government will invest more in homegrown chipmakers to avoid future crises. Volvo Cars boss Hakan Samuelsson said it was ‘very difficult’ to predict what happens in the semiconductor supply chain beyond four weeks.”

However, Reinhard Ploss, chief executive of Germany’s Infineon, one of the largest semiconductor manufacturers in the world, said that while the industry would “need to think again” about auto supply chains, there was a limit to how long chips could be stored in a stockpile. Ploss said, “Semiconductors have an expiration date, and at some point we can’t continue to use them because of quality considerations”.

What is needed is moving beyond the fragile logistics systems on which the auto industry exists. The industry runs on siloed operations, some of which still rely heavily on technology and processes from the 1980s.

Anna Domanska
Anna Domanska is an Industry Leaders Magazine author possessing wide-range of knowledge for Business News. She is an avid reader and writer of Business and CEO Magazines and a rigorous follower of Business Leaders.
« Sinan offshore wind farm, world’s largest, to be built in South Korea
Exclusive and the Most Expensive Zip Codes in the World »
Leave a Comment
Close