Automakers condemned for cybersecurity failings, most cars are at the risk of being hacked 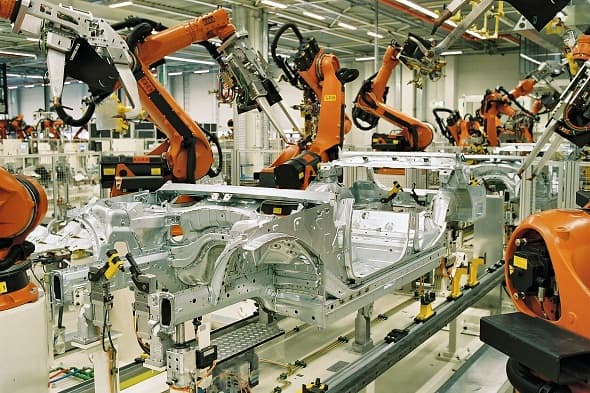 Carmakers are failing to safeguard many of these wireless features.

The business of manufacturing cars has been evolving day by day. Cars now have become much faster, less noisy and can even drive around without the need for a human driver.

While carmakers are loading cars with wireless technology, a US study pointed out that there are serious gaps in security and customer privacy regarding vehicles that use wireless technology. Carmakers are failing to safeguard these features against the possibility that hackers may steal a person’s data or take control of the vehicles.

The report was prepared by the staff of Senator Ed Markey. The US Senator asked the car manufacturers how the information which the car computers have and often transmit is protected.

The study found these security weaknesses in almost 100% of cars on the market and stated that most car manufacturers were unaware of or unable to report on past hacking incidents.

Markey’s staff collected data from 16 major auto manufacturers. The reports cited earlier studies on some vehicles proved how hackers may take control of some popular vehicles, causing them to suddenly perform certain actions like accelerate, turn, switch headlights on or off, de-activate brakes, activate the horn and modify the gas-gauge readings and speedometer.

“There is a clear lack of appropriate security measures to protect drivers against hackers who may be able to take control of a vehicle or against those who may wish to collect and use personal driver information”, reveal the responses from 16 manufacturers, according to a report by Markey’s staff.

Just three carmakers claimed that they still have some models that do not have wireless entries but the percentage of such cars is small and dwindling.

In a statement Markey said “Drivers have come to rely on these new technologies, but unfortunately, the automakers haven’t done their part to protect us from cyber-attacks or privacy invasions.”

According to the report, each car maker handles the introduction of new technology in various ways which are often insufficient to ensure security. Hence most automobile manufacturers are not aware of or unable to report on past hacking incidents

Several manufactures said that third-party companies are commonly used to transfer data on driving history from vehicle to another location. And for those owners who do not want to share their data, opting out can cause certain features of the car to be disabled.

The report also says that car manufacturers often use personal vehicle data in several and insignificant ways for improving the experience of the customer.

Anna Domanska
Anna Domanska is an Industry Leaders Magazine author possessing wide-range of knowledge for Business News. She is an avid reader and writer of Business and CEO Magazines and a rigorous follower of Business Leaders.
« Samsung under fire, its smart TV voice recognition software could transmit personal or sensitive information
Yelp buys food-ordering service Eat24 for $134 million »
Leave a Comment
Close