Autodesk will be the latest to enter the 3D-printing industry. The company announced on Wednesday that it will release an open software platform for 3-D printing called Spark, which is touted to help make printing 3D models simpler and easier. Spark will also be open and freely licensable to manufacturers and others who are interested. 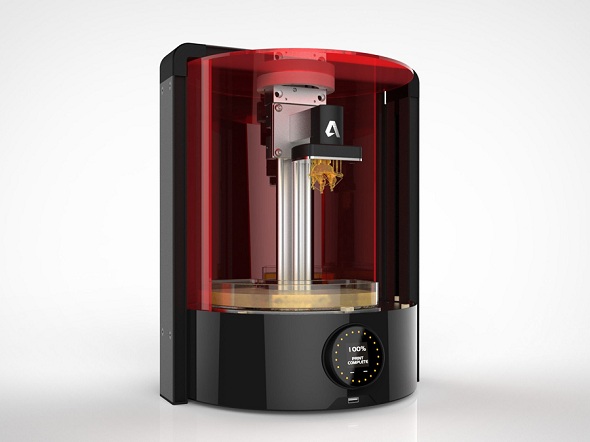 The open software platform will basically be a universal operating system for 3D printers. It is said to simplify the 3D printing process for product designers, hardware manufacturers, software developers and materials companies. Spark will make visualization of prints much easier, as it modernizes digital information to 3D printers in a distinctive and efficient way.

Autodesk is a pioneer in 3D design, engineering and digital entertainment software. Customers across the manufacturing, architecture, building, construction, and media and entertainment industries use Autodesk software to design, visualize, and replicate their ideas even before they are  created. Some of its most popular tools include AutoCAD, Sketchbook, Homestyler, and Pixlr. And now it has introduced the Spark software platform.

The company did not directly disclose the pricing, but stated in a blog post that both the printer and the Spark will be made available later this year. Autodesk CEO Carl Bass did reveal that the price would likely be roughly in the range of $5,000.

Till date, the 3D printing market has been estimated to be worth about $2.5 billion. According to a study by research firm Canalys, the market grew 109 percent in 2013 to US$711 million and is expected to increase by 79 percent in 2014 to $1.3 billion and to $5.4 billion by 2018 with some big players making an impact on the market. Sales of printer materials and associated services were $1.8 billion in 2013.

This would be Autodesk’s first entry into the increasingly crowded 3D printer hardware space, even though it has long been a powerful player in the 3D printing field with its 123D suite of modelling tools. It will have to compete with big names like MakerBot, and 3D Systems’ Cube line of printers, as well as many others. Those devices are indicatively cost less than what Bass said the pricing would begin at. MakerBot’s Replicator 2X costs around $2,500, while the Cube 3 is $1,000.

However, given its strong reputation and deep integration throughout the technology industry, Autodesk would be the most likely candidate to make a quick mark in the field. Their flagship product such as AutoCAD is a long time mainstay for designers.

Without specifying any date, Autodesk affirmed that Spark and the companion 3D printer will enter the market in the later part of the year.

Christy Gren
Christy Gren is an Industry Specialist Reporter at Industry Leaders Magazine she enjoys writing about Unicorns, Silicon Valley, Startups, Business Leaders and Innovators. Her articles provide an insight about the Power Players in the field of Technology, Auto, Manufacturing, and F&B.
« Microsoft Streamlines Outlook.com With Advanced Rules, New Undo Options And More
Keyless, Solar-powered Bike Lock that Alerts you When Someone Tries to Steal your Bike »
Leave a Comment
Close