The launch of BMW’s i5 series in its lineup of BMW i series cars, the BMW i3 and BMW i8 is the most discussed topic amongst automobile experts. This highly anticipated launch is likely to affect Tesla’s market share. The future of plug-in vehicles is becoming more competitive day by day with EV’s like BMW i3, Chevy Bolt and Nissan Leaf launched in the market. Competition with Tesla’s sleek style of automobile design is the major issue that these companies are facing. BMW has eventually realized the importance of eye-catchy automobile design in the EV market. Therefore, it is planning to introduce its iNext version as the i5 model in the plug-in sector.

The most attractive aspect of BMW i5 is its strikingly stylish design. It may give Tesla Model 3 a run for its money. A prototype version is currently finalized by the company. The final model will be launched as either the ‘iNext’ or ‘i5’ series. The design is cued from BMW ‘Vision Next 100 Concept’ that was revealed in 2016 as a part of its centenary celebrations.

BMW i5 to give a tough competition to Tesla Model 3 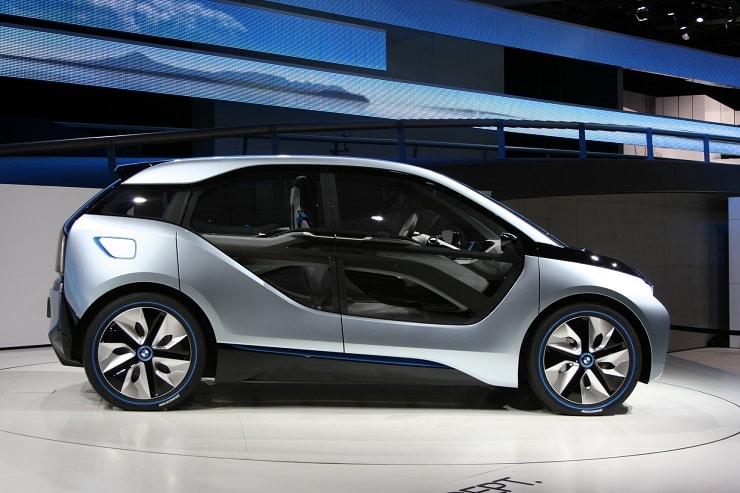 Tesla Inc. claims that its Tesla Model 3 combined with spaciousness, performance, real world range and safety is the kind of a high-end sedan that only it can build. Tesla Model 3 claims to achieve a range of 215 miles per charge. It will be the company’s most affordable car by date. The Palo Alto company also claims to have designed Model 3 attaining the highest safety measures in every possible category.

Specifications of Tesla Model 3 include –

Tesla Inc.’s official website has quoted a starting price of $35,000 before incentives. It is expecting to start the deliveries of new reservations by mid-2018 or later. Tesla has already opened up reservations of the Model 3 for $1,000 on its official site. A report by Reuters highlights that the Model 3 sedan is on track for a mass production by September this year.

Vision Next 100 Concept included in BMW i5 series

BMW, the German Automobile is all geared up for steady competition with the Tesla Model 3. According to the latest released of the UK Magazine Auto Express, BMW’s board member for sales and marketing, Ian Robertson stated after seeing the final design of the product that –

“Having recently had the final design review, you can assume that it’s a bigger car rather than a smaller one”

Some specifications of the German company’s BMW i5 include –

The BMW i5 release date, BMW i5 specs and BMW i5 prices has not been officially released by the company yet.

Beside the production of Model 3, Tesla is on its way towards building the world’s largest battery factory. It will supply its own cars with the best available batteries. On the other hand, BMW has partnered with Samsung SDI to bring the next-generation of lithium-ion batteries around 2019 in the market.

BMW is planning to bring a new approach to the space and interior design of the car with its i5 model. Explaining this, Ian stated –

“If the next generation of batteries are smaller, thinner and with no wet and sticky stuff inside them – they’re solid state – then they can be packaged much easier.” 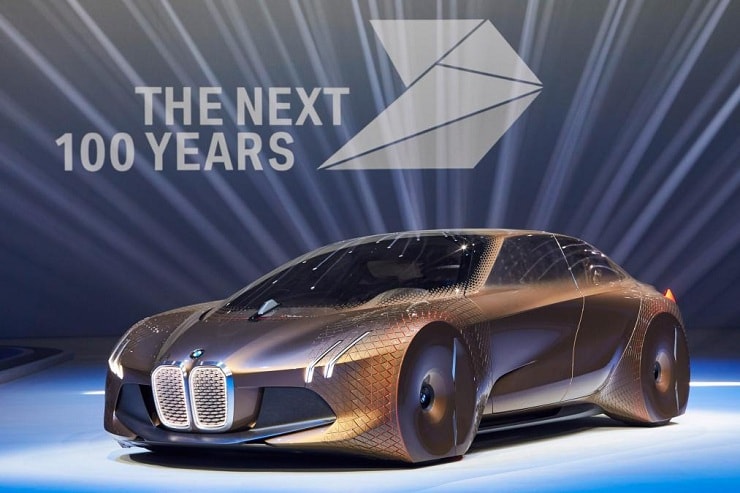 Expectations are that BMW is planning to launch the BMW i5 with a three-level autonomous technology. This technology will help the car to be in full control of all the functions. Although, the driver will be able to easily take over whenever needed.

Notably, both the companies are planning for humongous sales along with creating a niche in the EV market. While Tesla Model 3’s starting price will be $35,000 before incentives, BMW’s i5 may cost around $49,990. It is also expected that Model 3 may cost up to $60,000 after incentives. The price difference will be justified only after the German Automobile confirms the standard price of BMW i5.

Both, Tesla and BMW have already put their foot forward in the EV market. It has created high expectations in the future of electric driving. Tesla has significantly received an incredible number of reservations for Model 3 already. It is now left to see if BMW i5 will be able to surpass Tesla’s success.

BMW or Tesla, Who will Take Over?

Noticeably, BMW’s major disadvantage will be the launch timing. Tesla has already declared volume production under track by September with record breaking reservations on board and availability by 2019. BMW on the other side is planning to launch its i5 model around 2020-2021.  This gap could affect the anticipation of i5’s launch and BMW’s sales.

On a positive note, BMW is becoming the company with the biggest range of plug-in vehicles currently. It is likely to have almost 7-10 models by 2020-2021. When i5 arrives in the market, the German brand will have made a name by establishing itself as one of the major players and competitors in the EV market.

The future electric cars of 2020 have already garnered major positive criticisms. Considering these points all we can say is that time alone will show that who proves itself as the biggie of EV market.