Covid-19 pandemic and weather changes have even disrupted the big-name automakers.

The Covid-19 pandemic and the climate change-led weather disasters have led to many a supply chain pipelines getting unstuck.  And one industry that is facing the brunt of this disruption is the auto industry, where the semiconductor shortage has led to factory cuts and order backlogs.

Peugot, Ford, Toyota, almost all big-name automakers are shutting shop in Europe, the Americas and Asia.

Estimates of the likely hit to car production because of the shortages have shot up in recent days. AutoForecast Solutions forecast 9.5 million vehicles could be lost because of the crisis in its latest survey. The numbers are nearly 1 million higher than another survey that was out just a week earlier. The situation is most stark in Asia, where AFS calculates that 3.4 million could be trimmed from production by the start of 2022. Ford very recently exited India, citing massive losses.

Ford and General Motors both have cut shifts at multiple factories across the US. This has affected sales, with Ford reporting a 33 per cent drop in August compared with a year earlier. 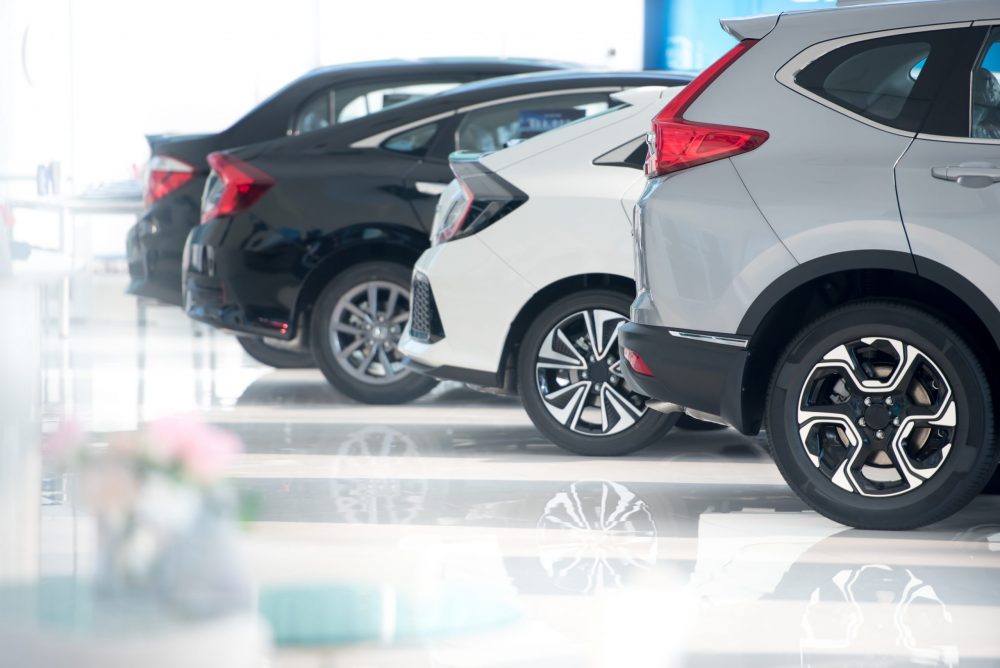 The European Union is seeking to double its share of global chip-manufacturing capacity to 20 percent of the market by 2030.

The automakers have restructured their processes to meet the crisis by raising prices and concentrating on higher-margin models.

The fear is that this shortage will not end anytime soon despite assurances from the industry expert that it might last till next year. Last month, Taiwan Semiconductor Manufacturing Co Ltd (TSMC), the world’s largest contract chipmaker, said the auto chip shortage would gradually ease for its customers from this quarter. Still, it expected overall semiconductor capacity tightness to extend possibly into next year.

The carmakers have not little room to negotiate the crisis with prices at their highest, factory shift cuts and more Philippe Houchois, an analyst at Jefferies, said they have little room left to manoeuvre on pricing, making them vulnerable to further cuts to car production. Seiichi Nagatsuka, vice-chair of Japan Automobile Manufacturers Association, said uncertainty surrounding the bottlenecks in chip supplies would persist.

An even bigger worry is that the existing manufacturers are prioritizing the more lucrative tech and telecoms contracts. Even Toyota, which has ties with suppliers, has started to feel the pinch. Factory shutdowns in Malaysia and Vietnam have forced it to cut its annual output target by 3 per cent. Teruaki Nakatsuka, chief executive of Nissan parts supplier Jatco, told the Financial Times the industry was unprepared to meet the large demand for the chips that are now being extensively used in electric motor vehicles. “There are components at every level even in places that you would least expect. I think there was not enough spotlight on the fragility of the supply chain, including the concentration of the semiconductor industry in Malaysia.”

Governments all over the world are hurrying to boost their chip-making capacities meanwhile.

The European Union is seeking to double its share of global chip-manufacturing capacity to 20 percent of the market by 2030. In addition, Intel is aggressively looking to shift manufacturing in Europe and the US.

But building factories takes time and skillset, especially for something as complex as semiconductors.

“Building new capacity takes time — for a new fab, more than 2.5 years — so most expansions that are starting now will not increase the available capacity until 2023,” said Ondrej Burkacky, senior partner and co-leader of the global semiconductors practice at consultancy McKinsey.

He added that global demand was in “hyper growth”, with tech and cloud storage requiring more and more data centers that use huge quantities of chips.

The iPad manufacturer has previously sought to remove China as the main Apple manufacturing country. Trade tensions and a strict Covid-19 policy has previously resulted in supply c
4 hours ago

In the same year, Racine had sued Meta, then known as Facebook, for failing to protect user privacy and deceiving them about how much data is collected and how it was used. The Att
7 hours ago