Officeworks has decided to withdraw the tracking device from its online and offline stores. However, the device is still available on the Apple Store and some local retailers like JB HI-Fi and Harvey Norman.

“The Apple Air Tag [sic] range will temporarily be unavailable from purchase from Officeworks,” an Officeworks spokesperson confirmed. “The product will not be stocked by Officeworks until further guidance is provided from the Australian Competition and Consumer Commission. Officeworks continues to work with Apple to address any safety concerns.” 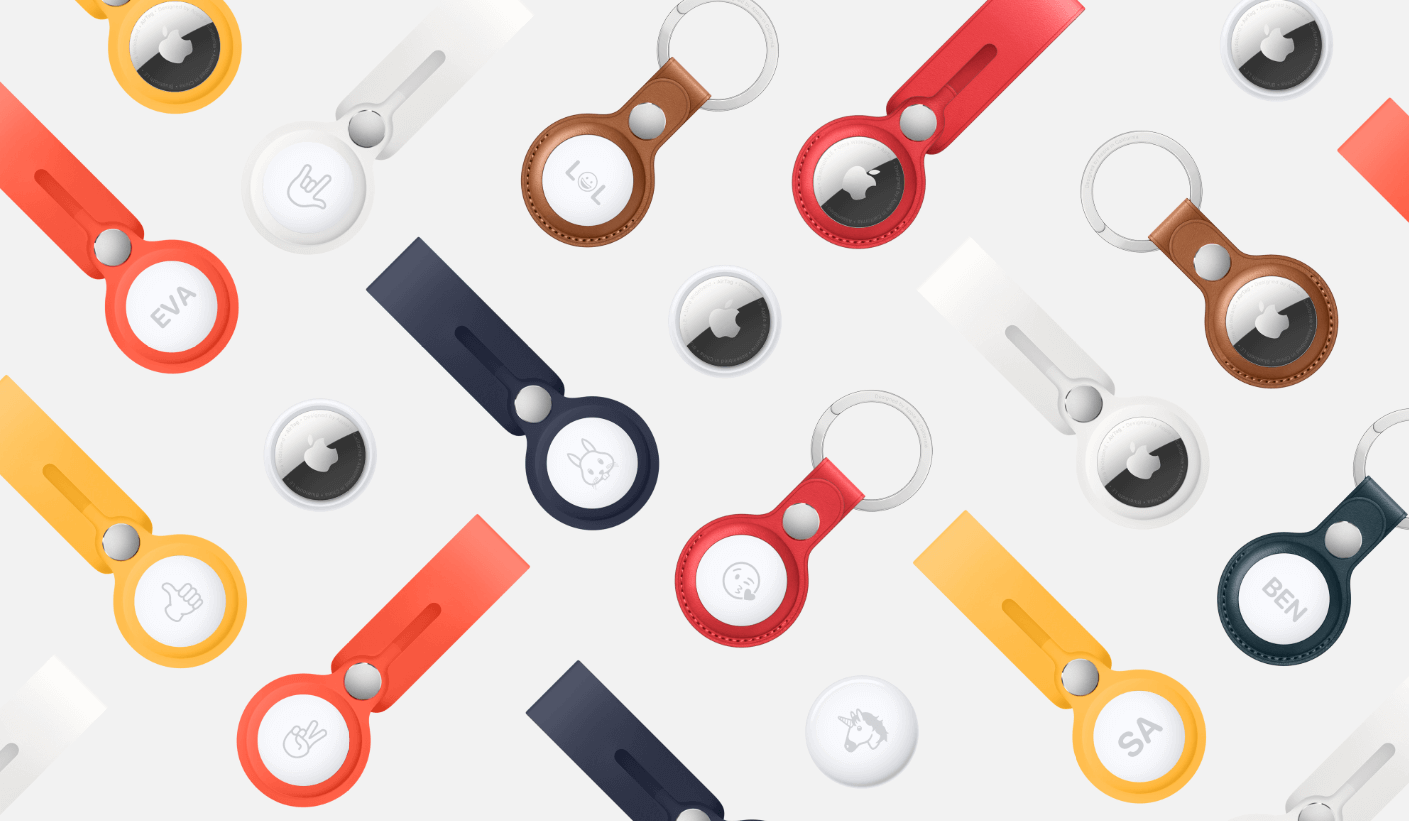 The Australian Competition and Consumer Commission has not issued any recall order, but it said that it was aware of reports raising concerns about the accessibility of button batteries in the Apple AirTag product.

“If a supplier finds that a product they supply is unsafe, the ACCC expects the supplier to conduct a voluntary recall to advise consumers of the risk, address the safety issue, or remove the product from the market,” an ACCC spokesperson said.

Australia introduced new button battery safety standards in December 2020, though the guidelines will come into effect only in June 2022. But the authorities want the retailers to comply with them as soon as possible to avoid any accidents. Officeworks seems to be abiding by these guidelines.

The safety standards mandate that the replaceable battery compartment is constructed securely to avoid any accidental opening. Button batteries should come in childproof packaging and have clear warning, and safely symbols displayed prominently.

Button batteries are a serious hazard for small children and can cause choking. In Australia, three children have tragically died as a result of swallowing a coin battery, and there is an increasing number of young children suffering severe injuries following the ingestion or insertion of button batteries. A battery lodged in the body of a child can cause severe burn injuries in just two hours. Australia reports on average one child injured by accident involving a button battery. Up to two dozen children per year end up with serious, lifelong injuries.

Apple has shown its willingness to comply by these norms and has said that it will update its AirTag packaging in Australia. But it seems unlikely that the devices’ release mechanism will be changed. Currently, one needs to press the button at the back anti-clockwise to release the battery compartment. There is no screw mechanism.

“AirTag is designed to meet international child safety standards, including those in Australia, by requiring a two step push-and-turn mechanism to access the user-replaceable battery,” an Apple spokesperson told Mashable. “We are following the regulations closely and are working to ensure that our products will meet or exceed new standards, including those for package labeling, well ahead of the timeline required.”

Concerned parents should keep any button battery-operated devices out of the reach of their children.

AirTags are Apple’s new $29 Bluetooth trackers. They work on Apples’s Find My Network app that allows iOS users to find missing devices by constantly updating on a tracker’s exact location. It is especially useful in finding misplaced tagged accessories.

Anna Domanska
Anna Domanska is an Industry Leaders Magazine author possessing wide-range of knowledge for Business News. She is an avid reader and writer of Business and CEO Magazines and a rigorous follower of Business Leaders.
« Ex Google AI scientist joins Apple after resigning in protest for unfair practices
AB InBev CEO Brito to step down »
Leave a Comment
Close