Andrew Forrest is about to take renewable energy into a new growth by 2030.

Forrest aims to produce 15 million tons of renewable energy hydrogen by 2030 through his Fortescue Future Industries.

Forrest, one of the richest Australians, says the green hydrogen market is potentially worth $12 trillion by 2050. He says it is a viable solution and meets clean energy needs in transport, energy and industry. 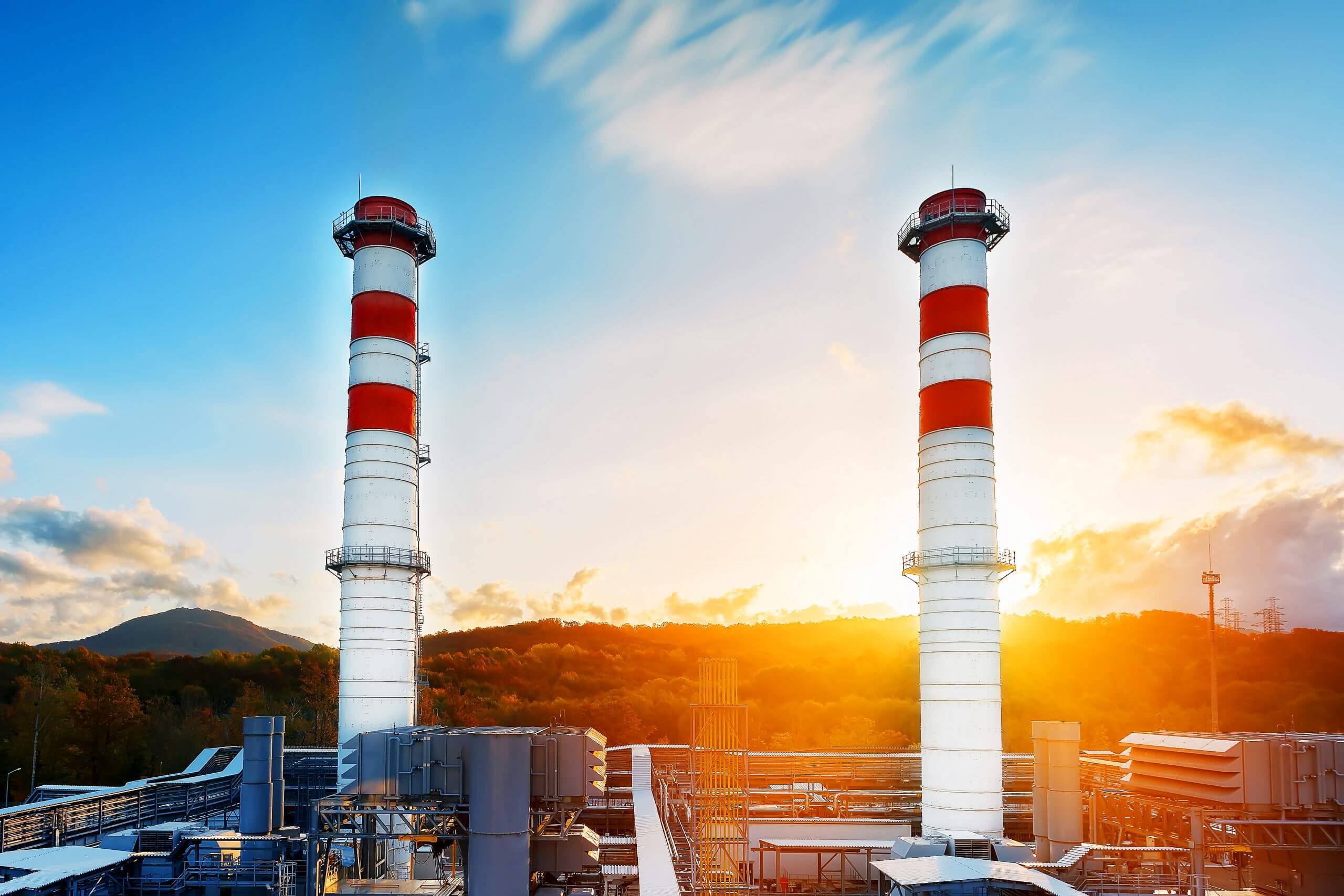 The Australian federal government and the renewable energy sector are vigorously investing in manufacturing hydrogen from coal and gas, which also propagates carbon capture and storage, even though new studies say this combination will increase rather than cut emissions.

He does not believe that gas and sequestered hydrogen is a good future fuel.

“The oil and gas sector is preying on public hope, and the political opportunism this allows – by allowing the colors of the rainbow and calling it clean hydrogen, which of course, being made from fossil fuels, it is anything but,” Forrest said.

“Blue, grey, pink, yellow hydrogen is not renewable green hydrogen. And don’t get me started on the smokescreen of sequestration.

“The most recent argument that hydrogen made from fossil fuel whose carbon emissions have attempted to be sequestered – buried in the ground – is “the new green”, is false. Regardless of the success of sequestration – it normally fails, there are huge carbon emissions emitted in its process.

Forrest says the plans for 15 million tons by FFI by 2030 cane increased to 50 million tons per annum thereafter – a scale equal to the very largest oil and gas companies today.

FFI is reportedly purchasing land in Western Australia, particularly in the Pilbara. “We have secured agreements with countries all over the world to develop significant renewable energy sources to produce renewable green hydrogen,” Forrest said.

“We will also aggressively pursue projects across Australia and develop renewable energy at an unprecedented scale.”

The biggest green project unveiled to date in Australia and the world is a 50GW wind and solar facility north of Esperance in Western Australia, focusing on green ammonia. But this project is still awaiting investment approval.

The latest IPCC report shows that the world may likely be fighting a losing battle with global warming. The UN-sponsored COP26 climate meeting in Glasgow in November will be important for the world. Forrest believes it is our last chance to stop the planet from hurtling towards a climate disaster.

“I am not in the doomsday business; I’m an optimist, and I am in the solutions business. My answer is renewable Green Hydrogen. Our greatest natural resource isn’t iron ore, it isn’t gold, it isn’t gas, it’s certainly not oil or coal, it is green hydrogen,” Forrest said at the seminar.

He added that hydrogen is the most common element of the universe and abundant as it makes up 75% of the mass of the universe. And it can be made by running electricity through water. When that electricity is made from renewable sources, the hydrogen produces is green hydrogen, the only clean source of energy in the world, one that could replace up to 75 per cent of the emissions. The only thing needed is the technology and the scale to make it happen, he emphasized.

Christy Gren
Christy Gren is an Industry Specialist Reporter at Industry Leaders Magazine she enjoys writing about Unicorns, Silicon Valley, Startups, Business Leaders and Innovators. Her articles provide an insight about the Power Players in the field of Technology, Auto, Manufacturing, and F&B.
« From Meatballs to Renewables: IKEA launches clean energy subscription service in Sweden
Tesla Bot likely to be ready next year, says Elon Musk »
Leave a Comment
Close