Eraring was responsible for roughly 2% of Australia’s greenhouse gas emissions in 2021.

Origin Energy, Australia’s largest coal-fired power plant, has announced that it will be closing down ahead of schedule. Because of the impact on jobs and energy security, the government and workers have reacted negatively to this surprising news. At the same time, environmentalists have applauded this choice because it encourages a trial-and-error approach to problem-solving.

Origin Energy has notified the Australian Energy Market Operator (AEMO), which oversees gas and electricity production, markets, and usage in the country, that the country’s largest power plant, the 2,880MW Eraring power plant, may close early. The notification stated that the closure could occur in August 2025, which is 7 years earlier than the initial stipulated date of 2032. 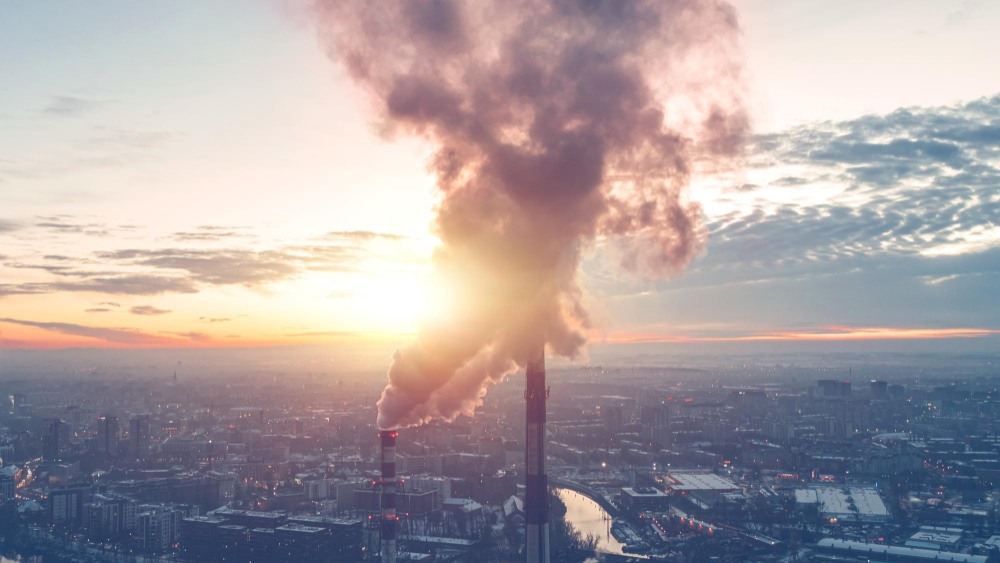 Eraring has been operating on the central coast of New South Wales for 35 years.

Origin is a coal-fired power station in New South Wales that is located on the beaches of Lake Macquarie. The coal-fired facility was bought in the early 1980s, and its closure will account for a significant portion of Origin’s direct (scope 1) gas discharge. For the 2019-2020 reporting year, Eraring’s degree 1 discharges were 13.2 million t CO2e, according to Australia’s Clean Energy Regulator, the organization in charge of accelerating carbon reduction in Australia.

Frank Calabria, the CEO of Origin Energy, stated that the Australian energy market today cannot be compared to the one that existed when Eraring was brought online, and that the economics of coal-fired power plants are under serious and unsustainable pressure from cleaner and lower-cost generation, such as solar, wind, and batteries. Before 2050, AEMO predicts that diverse renewable energy capacities will grow at a faster rate.

Origin plans to build a large-scale battery of roughly 700 MW at the Eraring facility once it closes to aid the market’s transition to renewables. It entails participating in the NSW Government’s Electricity Infrastructure Roadmap cycle in order to assist in the establishment of as much of the battery as possible before the station closes.

In view of the 2032 deadline, Origin has been assigned a budget of A$240 million (US$173.9 million) to re-establish and restore the Eraring site. The costs will be audited indefinitely after the closure and are expected to be brought about decades later. The organization will also attempt to speak with the Eraring labor force about the possibility of any upcoming retirements, and will offer to assist workers during this time by reskilling and finding other positions, if possible. The closing of this Australian power facility, according to the Australian government, will affect 400 employees and the Lake Macquarie district. Origin also stated that it will consult with the government and the surrounding community to determine the best course of action in the event of a closure.

AGL detailed the terminations of its 2,210 MW Loy Yang A power station in Latrobe Valley, Victoria, and its 2,640 MW Bayswater power station in the Upper Hunter Valley, NSW, prior to Origin’s statement. Each site employs approximately 1,400 workers. Loy Yang A consistently produces roughly 30% of Victoria’s electricity needs. The termination dates have been set for no later than 2033 for Bayswater (instead of 2035) and 2045 for Loy Yang A (instead of 2048), but they could happen considerably sooner.

All three firms have seen their compensation from the coal industry shrink recently, owing to a combination of low expenses and the necessity to keep coal facilities running even when it isn’t profitable.

Australia relies on coal-fired power for about 60% of its electricity, making it one of the most carbon-emitting countries per capita.

Anna Domanska
Anna Domanska is an Industry Leaders Magazine author possessing wide-range of knowledge for Business News. She is an avid reader and writer of Business and CEO Magazines and a rigorous follower of Business Leaders.
« JPMorgan Announces a New Bank Branch After Becoming the First in Metaverse
Citigroup has nearly $10 billion in total exposure to Russia »
Leave a Comment
Close