The study used satellite data to show that the Bowen Basin that borders both New South Wales and Queensland released an average of 1.6 million tonnes a year of methane in 2019 and 2020. This is equivalent to 134 tonnes of carbon dioxide a year, comparable to CO2 emissions of a mid-size European country.

Methane emissions are the second-largest cause of global warming, after carbon dioxide. Carbon emissions have risen at a much faster rate than predicted. Global average temperatures have increased by more than 1℃ since pre-industrial times, which is still a conservative estimate according to some climate scientists. 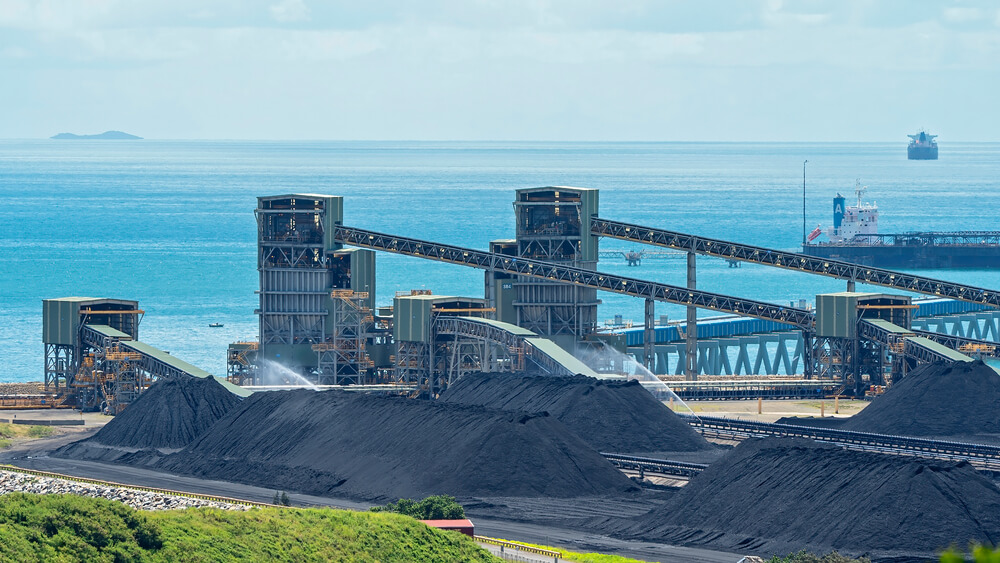 Methane leaks occur from oil and gas drilling, landfills, wetlands and livestock. Mining also releases methane, with the majority of the industry’s emissions created by coal mining. Identifying the rate of emissions from particular geographical areas can help the governments, investors and the public to hold companies accountable to reduce emissions. By using satellite data from the European Space Agency, Kayrros said it is possible to measure methane emissions across the Bowen Basin and track how they evolve over time.

At present, the oil and gas producing industries are under tremendous pressure to reduce methane production. The mining industry too, especially coal, is facing scrutiny and a push to shut down or move to more sustainable methods. However, all the fossil fuel industries are being pressured to achieve net-zero emissions by 2050.

Satellite-based emission tracking is helpful in mitigating how much to spend in reducing these emissions. Bryce Kelly, an associate professor at the University of New South Wales, said that the Kayrros report needed verification from higher-resolution ground and low-level airborne studies. “We have little information to cross check the results because there is a lack of data in the public domain and a paucity of independent measurement and auditing,” he said.

The mining industry has come up with an innovative method to turn the emitted methane into electricity, which can be used onsite or sold for further use, according to Kayrros. Anglo American is capturing methane emissions for the same purpose. Other miners operating in the Bowen Basin already capture half of their potential methane emissions by draining methane from coal seams and capturing it through a ventilation system.

The report says that if the method is deployed widely, it can reduce methane emissions by 650,000 tonnes per year without major investment, equivalent to removing 12 million cars from the road. “For a cost that could be measured in tens of millions of dollars, in a couple of years you could reduce something in the order of 50 million tonnes of CO2 equivalent per year,” said Christian Lelong, director of natural resources at Kayrros and author of the report.

Amazon-backed EV maker Rivian has filed for its initial public offering. We find out if the Rivian IPO is worth the price or simply the next internet bubble.
28 mins ago

Many say that Bitcoin is the digital version of gold. While gold, like the dollar, is an outdated investment vehicle. We turned to experts to settle the bitcoin vs gold debate.
23 hours ago