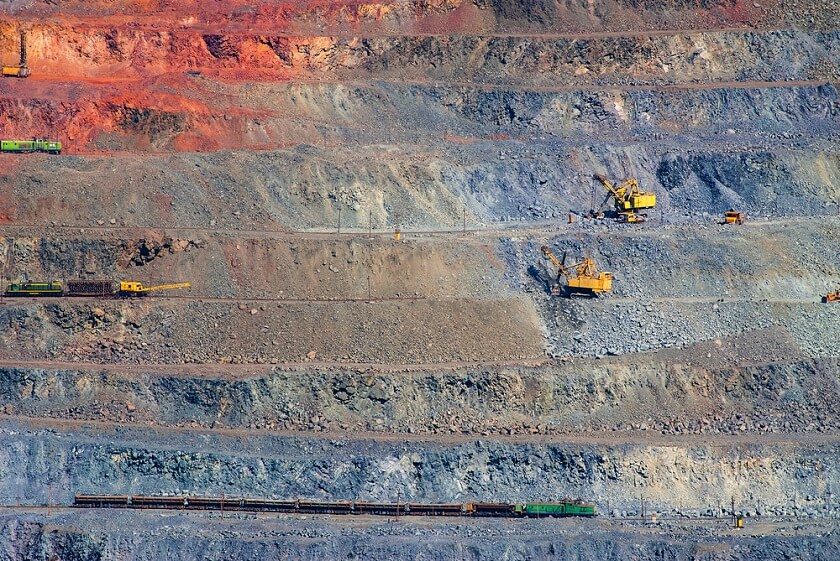 No market has been left untouched by the coronavirus crisis. The bulk commodities market also has seen prices plunging and demand declining, but iron ore prices have bucked this trend and have remained steady. Australian iron ore companies such as BHP have had a good run in the last one year duet to disruptions in supplies from Brazil and tropical storms, which have driven up demand and the prices too.

With the pandemic leading to lockdowns and closure of mills and factories, there has been a fall in demand for iron ore all over the world. The automobile sector, which is a consumer of steel, has been the hardest hits with sales dipping and product and assembly lines lying idle. The US and the European market is expected to see a decline of 10 to 15 percent in demand for iron ore this year. BHP has said it expects a double-digit cut in the world market soon due to logistic difficulties and shrinking demand.

BHP’s quarter results until March have shown good numbers, but the companies in Australia may see a slight decline in the coming months. Though, the opening of the Chinese market will bring some relief. After the widespread infection of the coronavirus in the country, China has managed to contain the contagion and is opening up various industries in a phased manner.

China accounts for about 70% of global demand for seaborne iron ore, so a rebound in the sector is very significant for the industry China’s imports about 1.1 billion tons of iron ore, against 100 million by Europe.

Though the risk of infections is still there, China has opened up its ports and started importing the mineral, keeping the prices high. BHP estimates electric-arc furnace utilization has recovered to 56% after falling to 12%. The Chinese government has announced a stimulus package, and the People’s Bank of China has said that it would halve the reserve requirement ratio.

Brazilian mining operations like Vale are struggling to meet demand, and the pandemic has taken its toll in the country with poor management. Production is predicted to drop to the 2019 level of around 300 million tons in this South American region when the Brumandinho dam collapse halted production.

Australia’s enormous Pilbara operations have not felt any of these pains and are in operation. The higher cost of the iron ore may well cushion the loss of Brazilian Vale. But the big Australian companies are selling more, too. BHP reported a 3% increase in production for the nine months to the end of March. Rio Tinto Group, now the world’s top producer, last week also reported higher first-quarter output and shipments, compared to a year earlier, reports Bloomberg.

Costs of production are also coming down due to a weak currency and the oil prices crashing. BHP’s unit costs were also coming down. Exports from Canada, South Africa, and India, which represent about 150 million tonnes of iron ore, or around 10% of global seaborne supply have been hit too due to the crisis, and this may further hamper the seaborne supply of iron ore. The downward shift in steel prices due to the virus may affect the iron ore prices too. But it is hoped a gradual correction in pricing will happen when demand for the ore starts to decline in the long term.

We do not know yet how long Australis’ good run in this commodity will continue to hold up. Other producers may restart production, adding to supply. China may see another wave of the virus and suffer setbacks. It may be another unexpected year of grace for Australian iron ore.

Anna Domanska
Anna Domanska is an Industry Leaders Magazine author possessing wide-range of knowledge for Business News. She is an avid reader and writer of Business and CEO Magazines and a rigorous follower of Business Leaders.
« Bell Flight Introduces Autonomous Pod Transporter for Commercial and Military Use
Netflix’s Content Bank Strong Enough To See Through the Pandemic »
Leave a Comment
Close

The upcoming Rivian IPO shows how it’s Tesla’s biggest EV competitor in the making. We spoke to automotive industry experts to find out if Rivian Automotive’s initial public
8 mins ago