Warning: preg_match(): Unknown modifier '/' in /home/customer/www/industryleadersmagazine.com/public_html/wp-includes/class-wp.php on line 233
 Australia Urged Not to Discriminate on Telco Security by China’s Huawei 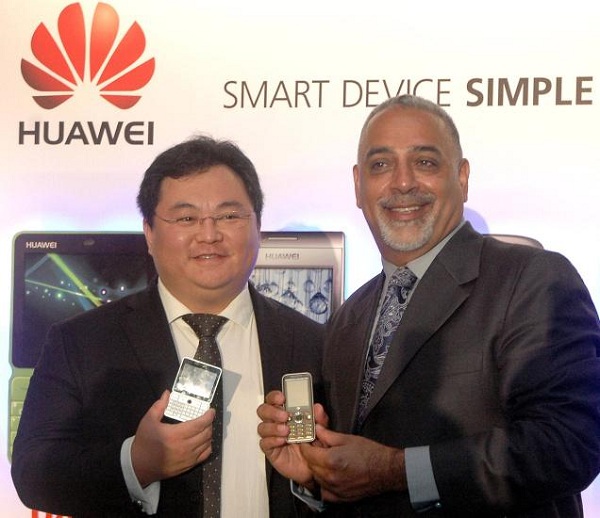 Chinese telecom giant, Huawei Technologies Co. Ltd., based in China, which no longer has the necessary permission to fender work on the national broadband network of Australia, urged the country not to carry out Australia telecom discrimination in any form against overseas companies dealing in communications.

Huawei Technologies Co., which happens to be the biggest Chinese telecom giants, is under pressure to attract business ventures in the United States and some other markets because of concerns connected to security. Huawei Technologies Co. was blocked from taking part in the $38 billion broadband network, NBN, maintained by Australia only last year.

In spite of Huawei Technologies Co. dealing only in Chinese telecom giants equipment with major carriers in Europe, Asia and Africa, competing with Alcatel Lucent, GmbH, Nokia Siemens Networks and compatriot ZTE, the majority of the company’s corporate clients are based in China.

The chairman of Huawei Technologies Australia, John Lord stated to a parliamentary intelligence group in Canberra, Australia, that owing to the NBM decision, he was summoned before the Attorney-General at a very short notice. The company seems to have taken the decision with disappointment since they were not offered any kind of reasons for the decision.

In March, when the decision of Australia came to the knowledge of the public, it was stated that Huawei was looking to revive a supply contract valued at around $1.04 billion or A$1 billion with NBM. In 2011, the company generated a total profit of $1.8 billion.

Position of the Company

According to Mr. Lord, while he had silently accepted the impositions of the government to protect critical infrastructure, Huawei Technologies was not offered any kind of reason as to why it had been blocked from the broadband project and had not been provided with a chance to give a response to any of the concerns.

The committee is thoroughly checking planned laws to streamline approvals for the purpose of the law enforcement agencies to tap into computers and phone lines, and to coerce telecommunications and internet corporations to store data for over two years.

Huawei, in its presentation to the committee, highlighted the fact that it was anxious that the new laws might result in Australia telecom discrimination against other corporations from a specific country, with no advantage of enhancing communications security. The company made mention of the fact that they believed the rule of non-Australia telecom discrimination needed to be clearly established in any kind of legislative reform. It added that corporations should get the opportunity to address particular issues related to security.

China’s Ministry of Commerce had made its concern known back in April that the decision of the government of Australia to ban Huawei Technologies, the Chinese telecom giant, from the project involving broadband was not entirely fair.

Telstra Corp. had sold its physical network of infrastructure for use to the government in the NBN at the rate of about $11 billion, unfazed by Australia telecom discrimination.

Mr. Lord also defended the independence of the company in strong terms and maintained that no links ever existed between them and the government of China. Being a private company, it has no noticeable government ownership. No role is played by the government in Huawei Technologies in terms of its operational senses, or in the running of the corporations.