What kind of information is usually given importance these days? Such information commonly includes a breakthrough in any field, a prominent personality, a controversy, or something that is about a lot of money. But it’s high time we also give importance to something wherein people are promoted to keep up with their talents. The digital audiobook giant, Audible, decided to do the same. It came up with the thought of financially backing up talent so that they are motivated to do better. This company announced on Tuesday that it will create a fund worth $5 million that could be used as commission for emerging playwrights. The works of these playwrights will not be performed but will be showcased by the company on its audio fiction platform. 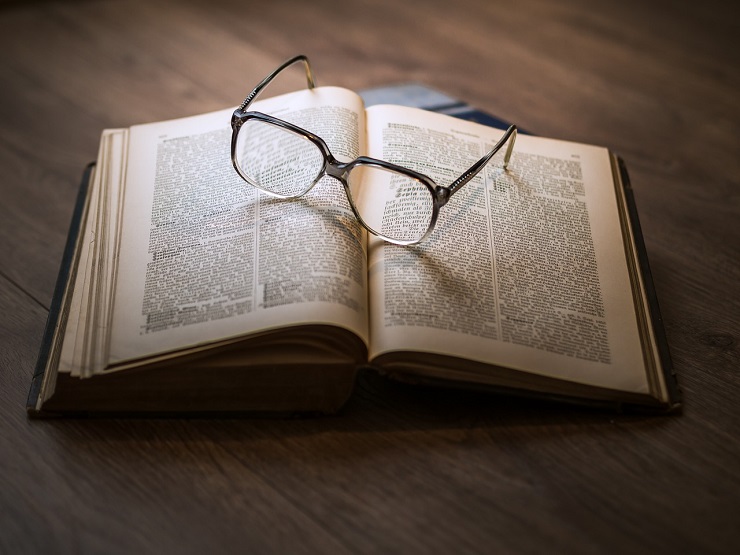 Audible has already been successful in roping in fresh talent in huge numbers.

In this day and age, nobody can spare four or five hours to sit back and watch a play in the theater. The demand of the audiences is to achieve entertainment in a quicker and convenient manner. Audible aims to cater to such needs of the audience. The investment in these emerging playwrights will give it an added advantage of being one of a kind. With this unique idea, Audible will have an upper hand in the field of entertainment as well as literary interests.

How will this investment help the emerging playwrights?

Founder and CEO of Audible, Donald Katz believes that the company will focus on young and new playwrights. These playwrights will then be put forward in front of a humongous audience. Through this practice, the playwrights with their works will get international exposure. He believes that through this, the plays can reach out to millions of people at once. This will make the difference. The most impressive detail of this deal is that Audible has already been successful in roping in fresh talent in huge numbers.

The Amazon-owned company has set up this fund for a time course of three years. To begin with, the company will apparently provide grants to 25 emerging playwrights in the first year. The fund supports one and two-person audio plays right from creation to execution to putting it out in the market. Amazon came up with this project to take an initiative to promote theater talent in this technological age. The production arm Audible Studios will be in charge of developing and commissioning these works. The works will be in the English language by playwrights in the U.K. and the U.S.