Germany luxury carmaker, Audi, has issued a voluntary recall of 85,000 diesel cars, to update emissions software. The move is being touted as a classic rescue plan to avoid potential driving bans in cities. The rescue plan will cost no less than $2.3 billion (2 billion euros) for cars in Germany, with the automaker bearing the expense of around 100 euros per car. Insiders believe, Audi recalls are in relation to nearly all cars with diesel engines meeting the Euro 6 rules.

“Audi aims to maintain the future viability of diesel engines for its customers and to make a contribution towards improving air quality,” the Bavaria-based manufacturer said in a statement. 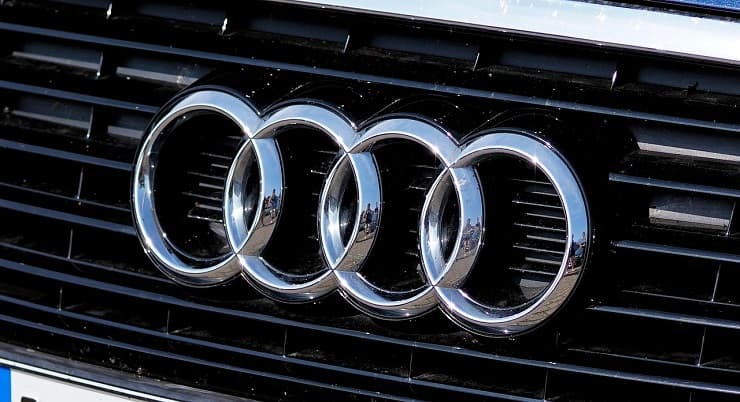 The free retrofit will improve the engines’ “emissions in real driving conditions beyond the current legal requirements”.

Diesel vehicles with affected engines will receive a free software upgrade. The free retrofit will improve the engines’ “emissions in real driving conditions beyond the current legal requirements”.

Audi is going to set up a committee to measure the impact of updating diesel cars on communities and cities, worldwide. It plans to contain the situation before bans are called on diesel engine vehicles.

Audi is following Mercedes’ lead, which announced earlier in the week it would recall 3 million cars to improve their emissions performance. The service is also being extended to Porsche- and Volkswagen- branded cars using the V6 and V8 TDI engines.

Diesel emissions have come under intense scrutiny since Volkswagen admitted in September 2015 that they had installed a deceptive software on 11 million vehicles worldwide to cheat on emissions tests.

Regulators in regional capitals of the world have been looking at measures to reduce emissions from diesel vehicles. Some are even calling for bans on highest-emitting vehicles from inner-city areas.

Is it time to ditch Diesel?

Automakers like Chevrolet are quickly moving away from producing diesel engine vehicles. On the other hand, companies like Daimler, Renault, GM, Ford, and Peugeot are facing accusations over employing shady practices. Some of these companies are now even facing class-action lawsuits for using “defeat device” software in some of their vehicles to trick environmental regulators. Now, diesel makes sense for trucks because it only increases torque, which helps them tow more weight. When it comes to mainstream vehicles, all it can do is increase the fuel averages.

Looks like the play it over. Customers, attorneys, and regulators know that diesel is not a clean alternative. It’s time for automakers to move to a more sustainable strategy, and by that, we mean green energy.

Anna Domanska
Anna Domanska is an Industry Leaders Magazine author possessing wide-range of knowledge for Business News. She is an avid reader and writer of Business and CEO Magazines and a rigorous follower of Business Leaders.
« You don’t need to be Steve Jobs to be a visionary leader
Fitbit Lawsuit is all about Patent Infringement »
Leave a Comment
Close

Goldman Sachs Group Inc. is firming up plans to bolster its consumer banking arm Marcus through acquisitions and concentrating on digital ba...
17 hours ago