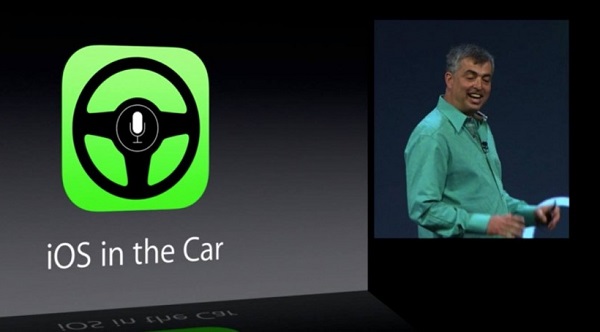 The partnership is expected to be announced soon at the Consumer Electronics Show (CES) in Las Vegas. It also plans to allow for in-car consolidation of music and navigation apps that are now widely available on smartphones.

The two companies plan to collaborate with other technology and automotive companies, including California based chip maker Nvidia Corp., to secure Android as a significant technology for future vehicles. Nvidia will develop the processors needed for running an Android-based OS on the Audi hardware. Drivers and passengers will be able to access the usual music, navigation, and other on-board services, along with the drivers’ own self-selected Android apps.

According to reports Android was planning to team up with auto makers to get larger market share in information and entertainment market. However, the platform experienced fierce opposition. Many car makers want to defend their branding over their in-car systems. Google Inc. also plans to use Miracast, a Wi-Fi Direct integrated screen-casting standard to display apps from an Android smartphone on an in-car system.

The news of the forthcoming announcement is expected to challenge Apple’s iOS in the Car, which was unveiled at WWDC in June 2013. Apple aims to integrate users’ iPhones with their car’s onboard receiver or infotainment system. Till now, for in-car iOS, Apple Inc. has already tied up with automakers as BMW, Honda, Daimler’s Mercedes-Benz, Nissan, Ferrari, Hyundai, Kia, and Infiniti to integrate iOS devices with their vehicles.

With an inbuilt iOS in Car, users can attach their iOS devices with an in-car display either through a wired connection or using a wireless network. The display hence connected will enable users to communicate with iOS directly or indirectly by using Siri Eyes for Free. Apple is planning to unveil iOS in the Car alongside iOS 7.1 in early 2014.

While Apple’s OS requires iOS device, Google is aiming to set itself apart by running its Android OS on the vehicle’s built-in hardware, rather than create a link between the mobile device and the car. In the meantime, Intel and Qualcomm are also working towards integrating their chips in automobiles.

However the question is, would the addition of an Android or iOS-powered entertainment system influence the buying decision of a new car, experts disagree. Buyers care more about the power, mileage and cost of automobiles.