Audi 6 E-tron to use PPE architecture!

The Audi A6 E-tron concept car that was showcased at the Auto Shanghai show in April, will see the launch of its production model in 2023, according to an Audi spokesperson, who confirmed it to Roadshow. The publication suggested the model could be introduced next year.

The electric Audi A6 e-tron concept uses the Premium Platform Electric (PPE) and it will be one of the first Audi models, to ride on the new scalable platform. It has been designed from the ground up by Audi and Porsche. The A6 concept boasts two electric motors with 469 horsepower and 590 pound-feet of torque, and Audi says it has a range of around 435 miles. 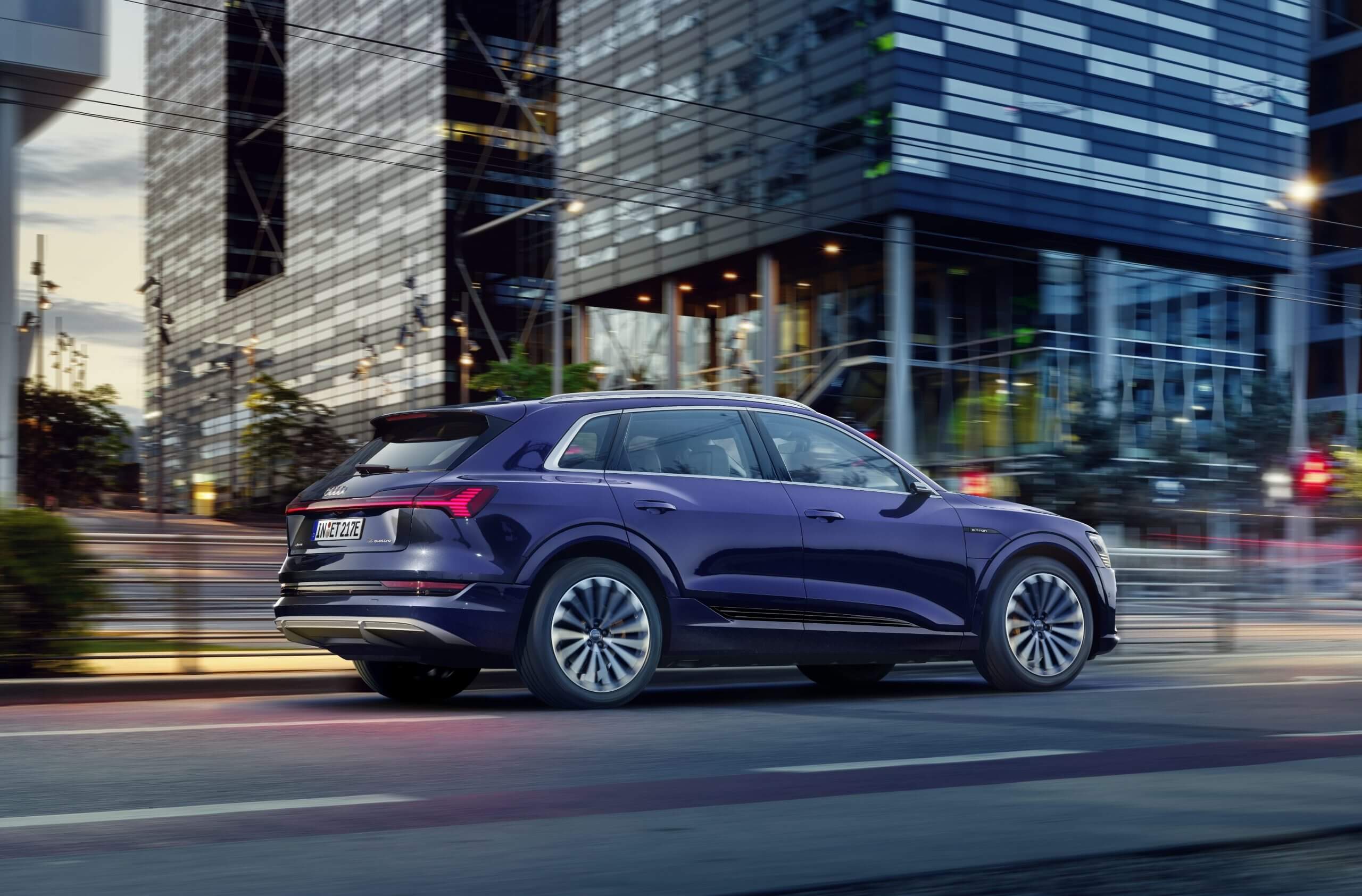 Audi A6 E-tron is announced to launch by 2023 with PPE Sportback features.

Audi has confirmed that there will be multiple variants of the E-tron, including “basic versions optimized for minimum consumption and maximum range.” They’ll use a rear-mounted electric motor and be able to hit 62 mph (100 km/h) in less than seven seconds. At the other end of the spectrum, the cars will run from 0-62 mph (0-100 km/h) in less than four seconds.

Beginning in late 2022, the first production cars in the C- and later also B-segment will be relaunched with PPE technology, including – a first in the market for electric vehicles – both SUVs with a high ground clearance and dynamically styled models with a lower ride height, such as the upcoming Audi A6 e-tron, reveals Audi’s press statement.

Audi’s spokesperson also announced that a Q6 E-Tron will debut in 2022 as well.  It will also ride on the PPE platform and be larger than the already unveiled, MEB-based Q4 E-Tron Spy photos from the Motor1 Show a sleek crossover similar in shape and size to the current Q4 crossover. The upcoming Porsche Macan EV will also use PPE, as will a number of other Audi and Porsche models.

The Audi A6 underscores its place in the brand’s luxury-class model series. An electrified drive system already has a long tradition in the Audi A6 – after a full hybrid version that was released back in 2011, the current Audi A6 TFSIe made its debut in 2019 with a plug-in hybrid drive and an electric range of up to 91 kilometers. Audi launched its electric vehicles with the world premiere of the all-electric SUV Audi e-tron in September 2018. By 2025, Audi will offer more than 20 automobiles with all-electric drive.