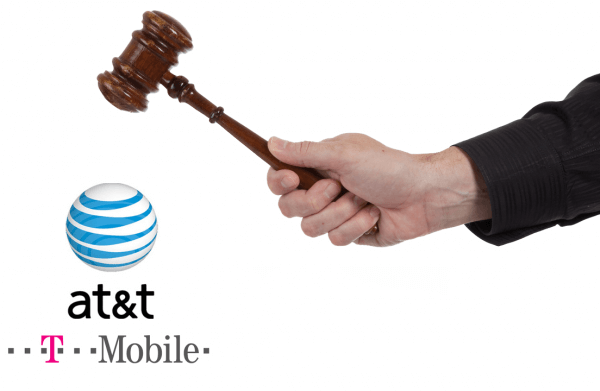 AT&T has dropped its plan to acquire, Deutsche Telekom’s U.S. Wireless unit, T-Mobile, surrendering to federal regulators’ growing conflict regarding the matter. The $39 billion bid heaved issues that it would lift prices, trim down innovation and give customers fewer choices.

The deal that planned to build the country’s largest wireless hauler failed as antitrust authorities in the Obama administration opposed the merger, arguing that the resulting telecommunications giant would stifle competition and lead to higher prices for consumers.

The firm believed that the abandonment would harm the consumers and there would be remarkable decelerate in the investment. But, the U.S. Department of Justice and the Federal Communications Commission, the two agencies that opposed the deal, have contradicting thoughts to the firm. The antitrust agencies believe that AT&T’s decision to drop the acquisition plan would be a victory for consumers.

What caused the failure?

The merger with T-Mobile was organized by AT&T in March, in order to push all the right buttons. The deal promised a faster network for customers and an extension of mobile broadband into more of rural America to the policymakers. AT&T gained a lot of support for the deal from the key interest groups and politicians, but it apparently had not anticipated the power of regulators’ and antitrust enforcers’ concern regarding the increasing dominance of Verizon and AT&T in the wireless industry.  AT&T had expected the government analysis of wireless competition merely looking at local markets; but, the Justice Department focused on the national market, where the merger would have shrunk the competiton from four to three.

Though AT&T was quite sure of the merger deal with T-Mobile being approved, the dream started shattering in late August after the Justice Department filed a suit to block the acquisition deal on antitrust grounds. The FCC repeated the Justice Department’s concerns in November, declaring that a trial-like hearing of the FCC itself would take place after the end of the antitrust trial. Eventually, the opposition in Washington was so stubborn that Deutsche Telekom and AT&T decided to part ways.

Government believed that the merger deal would have done exactly the opposite of what AT&T was expecting it to be. As mentioned in the WSJ, regulators at the Federal Communications Commission said AT&T could improve its network performance without buying its third-largest competitor, that competition from Verizon could force AT&T to build out its high-speed network to cover 97% of Americans, anyway, and that the merger was sure to result in job losses as AT&T sought to realize the “synergies” of combining with T-Mobile.  The purpose of FCC is to ensure a competitive mobile marketplace driven by innovation and investment, creating jobs and benefiting the consumers. But the acquisition deal would have hampered the prime focus of FCC.

What’s in store for T-Mobile?