The big show is about to start with the room for 4G and 5G transmissions!

AT&T Inc. is a Delaware-registered American multinational conglomerate holding corporation with has its headquarters in Downtown Dallas, Texas. It is one of the largest telecommunications corporations in the world and the largest provider of mobile phone services in the United States.

The third generation of mobile telecommunications technology is known as 3G. It is an upgrade of 2G, 2.5G, GPRS, and 2.75G EDGE networks, and it has quicker data transfer and improved voice quality. This 3G network was eventually replaced by 4G and then 5G. This network is based on a set of standards for mobile devices and mobile telecommunications services, and other networks.

It is important to know the full functionalities of the 3G tech, as more details are given below. 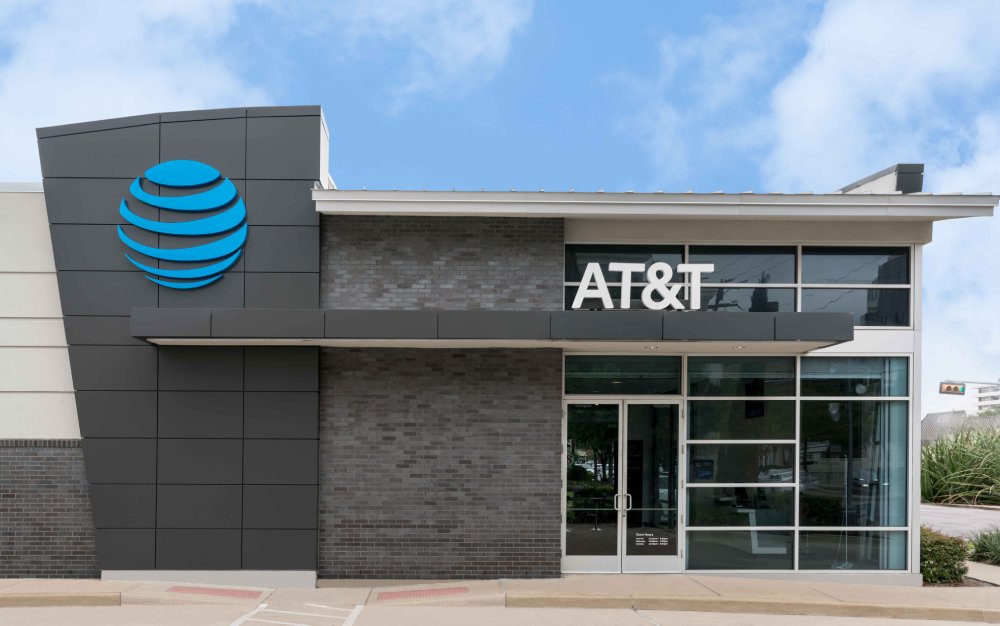 The 3G shutdown will have many effects on cars released between the years 2010 and 2021, including the ability of the vehicle to update its location and traffic data while driving, lose access to your smartphone, voice assistants, and emergency call services. You may need to act quickly if you own a Honda, Nissan, or Volvo before AT&T’s 3G network is shut down in February. Toyota and Lexus, both Verizon-owned corporations, may have more time: The 3G termination will happen “no later than December 31,” according to Verizon. T-Mobile plans to shut down its Sprint and T-Mobile 3G networks between March and July.

The following items include burglar alarms, fire alarms, and home security systems. According to the Associated Press, 1.5 million consumers still need to upgrade their devices to communicate with emergency services or company networks, according to a lobbying group for the alarm industry. The home security industry and AARP, a large group that works for Americans over 50, have petitioned the Federal Communications Commission (FCC) to delay AT&T’s network shutdown until December.

Many people will be put in jeopardy if this shutdown occurs. Medical alert bracelets and necklaces that call an ambulance automatically if they detect signs of a medical emergency may also stop working, and many users may be ignorant of the issue. Manufacturers of monitoring devices used by law enforcement to track child abusers, sex offenders, and drunk drivers, as well as GPS and tracking systems for specialized industries such as haulage truckers and school buses, have warned that some of their devices will be disabled, putting society and individuals at risk.

However, AT&T, for one, claims that any delay will stymie its 5G deployment, resulting in more dropped calls and that alarm companies have had years to upgrade their customers’ devices. It alleges that the FCC lacks the jurisdiction to halt the closure. Meanwhile, Verizon has already postponed its shutdown twice from its original 2019 deadline, while T-Mobile has postponed its shutdowns until March and July of this year.

Internet providers like AT&T are planning to decommission their 3G networks, which originally served as the backbone of the mobile internet, to make room for faster 4G and 5G transmissions. AT&T’s network will go offline on February 22nd, making it the first to do so. T-mobile 3G  network will be decommissioned by the summer, while Verizon’s will be decommissioned in December 2022, implying that 3G-enabled phones would be rendered obsolete. Some firms are providing free 4G phones to their remaining 3G users.