AT&T announced Wednesday that it is selling off its anime streaming service Crunchyroll to Sony’s Funimation Global Group for $1.175 billion.

There have been a spate of mergers and acquisitions among streaming media companies as they consolidate in a bid to expand their market presence. Over the last five years, the number of services that stream video over the internet has more than doubled to 271, according to research firm Parks Associates.

The entry of big-name media companies into streaming means an end of the road for some, and for others it is a news opportunity. As services compete for consumer attention and wallets, smaller players feel the pressure due to lack of cash reserves to spend on content. 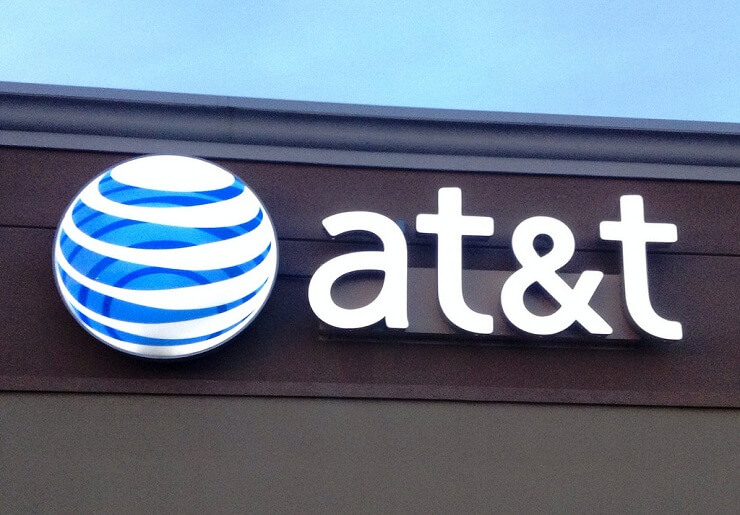 “They can’t all survive in this type of environment,” said Brahm Eiley, president of the Convergence Research Group, a British Columbia firm that tracks streaming.

Crunchyroll has more than 3 million subscribers, with a library that has more than 1,000 titles, including the horror series “Jujutsu Kaisen” and “The God of High School,” a tournament competition.  The San Francisco-based anime streamer also offers games, events and merchandise. Subscriptions start at $7.99 a month and consumers can also choose to watch for free with ads. The service has 90 million registered users.

“These amazing fans have helped to propel anime into a global phenomenon,” said Joanne Waage, general manager of Crunchyroll in a statement. “Combining the strength of the Crunchyroll brand and the expertise of our global team with Funimation is an exciting prospect and a win for the incredible art form of anime.”

Crunchyroll has more than 500 employees worldwide, with more than a dozen in L.A.

“Together with Crunchyroll, we will create the best possible experience for fans and greater opportunity for creators, producers and publishers in Japan and elsewhere,” Vinciquerra said in a statement.

The last five years have seen the streaming market gain precedence in the entertainment space. Specialized content appealing to every taste and genre is being created. Larger companies like Netflix are getting into anime production. Because of the increasing demand for the genre, the licensing fee for the content has also seen a major hike.  Prices are going up because of the heavy demand for the animes. Crunchyroll itself added some 30 new series from Japan every quarter.

The big names in the market are able to compete on the price front too. The new entrants to the market have priced their services much lower than some of the incumbents. Disney+ will charge $6.99 a month. Niche streaming services like Shudder charge $5.99-a-month for streaming horror content. Specialized and niche streamers are either being bought out or are shutting down as the established players get into their space.

“They live in fear of any one of the larger streamers adding more of a budget toward that genre and creating a challenge for them,” Eunice Shin, a partner at global consultancy Prophet said.

There are some small players who are holding out by not getting into production, but offering ad-free content or comparatively fewer ads in their streams. They are banking on the lower end of content, not the high 1 % like Friends or Seinfeld, which do not have huge licensing fee.

The sale of Crunchyroll comes as AT&T’s WarnerMedia is going into cost-cutting measures. Last month, more than 1,000 people were laid off in a round of cuts, affecting 5% to 7% of its staff.

Anna Domanska
Anna Domanska is an Industry Leaders Magazine author possessing wide-range of knowledge for Business News. She is an avid reader and writer of Business and CEO Magazines and a rigorous follower of Business Leaders.
« Trafigura Posts Record Profit In Oil and Metal Trading
Hyundai Motors to Acquire Boston Dynamics for $1 billion »
Leave a Comment
Close