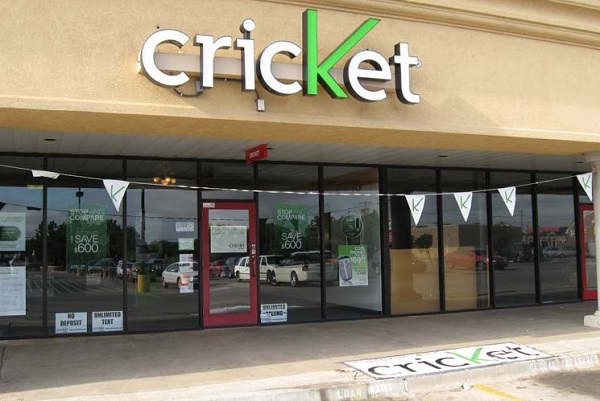 In 2011, AT&T wireless agreed to buy T-Mobile for $39 billion. But citing anti-trust concerns, federal regulators annulled the deal. The nation’s second largest carrier will pay for all of Leap’s stock and wireless properties, including licenses, network assets, retail stores and about 5 million subscribers.

The stock jumped 110% to $16.75 in recent trading, above the current cash offer, but according to analysts the total offer from AT&T is worth well over $17.That’s because, along with $15 in cash, AT&T has promised to pay shareholders a portion of whatever it makes from selling a block of spectrum Leap has in Chicago. Though estimates vary on Wall Street as to what that will sell for, an average of five analyst estimates seen by Money Beat was $2.20 a share. The estimates ranged from $1.25 to as high as $2.68.

AT&T has dual motives behind this buyout offer. The first is the spectrum, and the second is the Cricket prepaid wireless business of Leap. The deal allows AT&T to quickly build its presence in the increasingly lucrative pre-paid market. AT&T plans to retain the Cricket brand name and will open up its fastest data network — 4G LTE — to Cricket customers. It also wants to expand Cricket’s presence in more U.S. cities. Cricket is attractive to AT&T because of its success with prepaid customers as the market for post-paid customers is getting saturated. Post-paid customers have been the big adopters of high-end smart phones.  The prepaid market is still growing. This acquisition will help AT&T boost its market share in the prepaid market quickly.

Once the deal is completed, AT&T will tap Leap’s unused spectrum – which covers around 41 million people – to expand its LTE network, it said.

In a statement AT&T said, “The combined company will have the financial resources, scale and spectrum to better compete with other major national providers for customers interested in low-cost pre-paid service” .

The deal is to be reconsidered by the Federal Communications Commission and the Department of Justice. AT&T anticipates the transaction to close in six to nine months. Owners of about 29.8% of Leap’s outstanding shares have agreed to vote in support of the transaction, AT&T said.

Krispy Kreme, the popular donut chain, aims raise roughly $4 billion as it makes one of the biggest IPO debuts at the NYSE.
15 hours ago