More than 24,000 websites were down due to major DNS failure.

Industry leaders such as AT&T, British Airways, Go Daddy, Capital One, Delta Air Lines, UPS, and several others faced a global outage sparked by a glitch on Thursday after content distribution network Akamai Technologies Inc. reported an issue with its Edge DNS.

Many other websites around the globe were also affected, including several bigwig media outlets in Europe.

The global outage caused real-world disruptions. For instance, Delta Air Lines customers could not use the airline’s website or check to look into flights until Akamai fixed the issue.

At around 11 a.m. ET, Akamai reported an issue with its Edge DNA, a service that is designed to keep its services, apps and websites running smoothly and securely. It said it was “actively investigating the issue,” when reached out for a comment on the cause of the disruption to its sites and services.

A DNS service is important to how the internet functions, however it’s known to carry bugs and can be easily manipulated by malicious factors. Companies like Akamai have created their own DNS services that are meant to resolve these issues for their clients. When things go awry or there’s an outage, it causes a domino-effect to all of the client websites and services that rely on it.

Akamai Technologies took to Twitter to announce that the global outage was caused by a software update that later triggered a bug. The Cambridge, Massachusetts-based company confirmed that the global outage wasn’t a result of a cyber-attack on its platform. According to the content distribution network, the disruption lasted for “up to an hour” and apologized for the inconvenience. 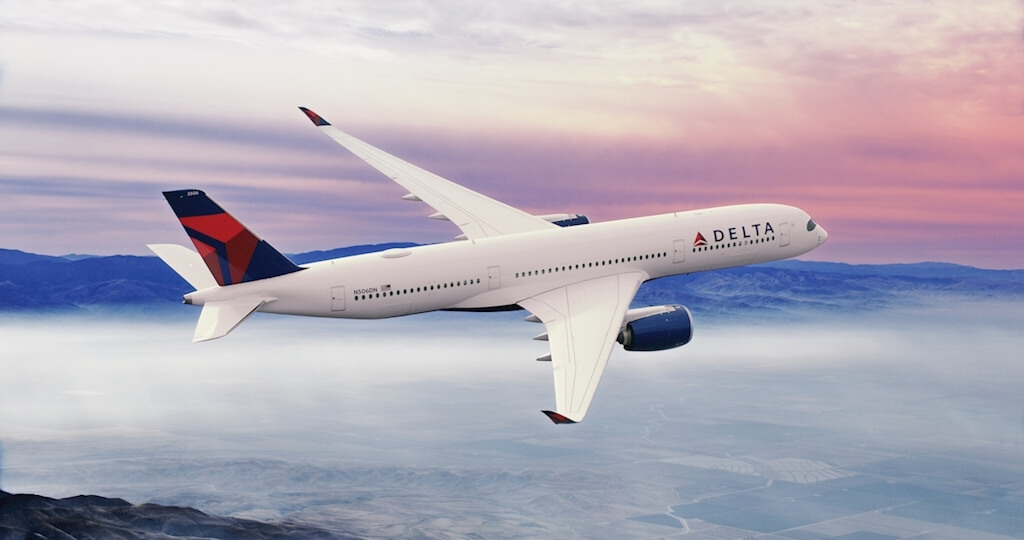 An Akamai spokesperson said: “We have implemented a fix for this issue, and based on current observations, the service is resuming normal operations. We will continue to monitor to ensure that the impact has been fully mitigated.

“We are continuing to monitor the situation and can confirm this was not a result of a cyber-attack on the Akamai platform.”

Akamai shares dropped around 1% to $117 since the issue came to light.

Akamai Technologies Inc. is known for providing security against distributed denial of service attacked, also known as DDoS, in which a website is targeted with junk traffic. The product that was affected on Thursday, Akamai’s Edge DNS, offers cloud-based domain hosting and security services for large-scale data centers as well as on-premises networks.