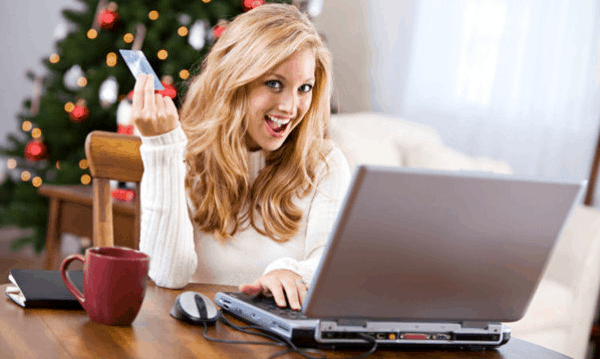 Here it comes, after days of waiting Cyber Monday deals are to begin. The phantom of the Thanksgiving evening, Black Friday and the weekend is slowly fading away to be replaced by Cyber Monday, which is expected to be the busiest online shopping day of 2012.

Figures released by the National Retail Federation indicated that that holiday shopping spending rose this Thanksgiving shopping weekend compared with a year ago. However the findings of the survey are more encouraging for internet sales than they are for traditional sales as for the first time online sales exceeded $1 billion on Black Friday!

According to a survey conducted by firm ComScore Inc., approximately $1.5 billion would be spend by customers on Cyber Monday, up as much as 20 percent from a year ago. Retailers have been preparing for Cyber Monday deals for a long time as they want to encourage customers to visit their website and buy their products. As it was noted by Gian Fulgoni, “With Thanksgiving now behind us and most consumers returning to work tomorrow [Monday], we can look forward with anticipation to Cyber Monday, which according to norms we’ve observed over the past three years should be the heaviest online shopping day of the season with sales approaching $1.5 billion or even higher.”

Certainly retailers want to take advantage of Cyber Monday and the holiday shopping craziness. Amazon.com Inc., the online shopping giant, has launched its Cyber Monday deals at midnight and it is luring customers with many offers, inter alia, a 60 percent discount on Panasonic VIERA 55-inch TV. Kmart decided to tempt American customers into buying its diamond earrings for only 25 percent of the initial price.

Without a doubt, the results of Cyber Monday will bring insight into American’s shopping habits during the 2012 holidays shopping season. Many analysts anticipate the hard proof of the ongoing evolution. The growth in high speed internet as well as the growing popularity and wide use of mobile devices such as smartphones and tablets, pushed Americans towards the online holiday shopping. American customers are keen on buying through Internet as they can use their mobile devices while researching and comparing prices, storing Christmas shopping lists, etc.

Everything indicates that smartphone users are more willing to use their devices when it comes to spending money on Christmas gifts. Therefore we should expect that Christmas retail sales will be not only purchased but also influenced by the new mobile devices, including smartphones and tablets.

The German government is paying out billions of euros to energy companies EON, EnBW, RWE and Vatenfall in compensation for the closure of th...
5 hours ago

The Texas electric grid failure in the severe winter storms last month brought a windfall for the Bank of America in hundreds of millions of...
5 hours ago

Greensill Capital, a provider of supply-chain financing, is facing further trouble with Credit Suisse, the Swiss bank, withdrawing $10bn of ...
3 days ago

Another $15 billion in bailout funds is being considered for the hard-pressed U.S. airline industry by the US Congress, bringing a much-need...
4 days ago