AstraZeneca, the Anglo Swedish pharma company, which developed the Covid-19 vaccine with the University of Oxford, is moving away from its non-profit model and for it. The drugmaker will now charge a “modest profit” for the shots in all new orders.

AstraZeneca is committed to following the non-profit model for the poor and underdeveloped countries and will sell it for “at cost”. Pascal Soriot, AstraZeneca’s chief executive, said experts believe the Covid-19 was entering an “endemic phase” and the company could switch contracts in the developed countries in the next year. He said: “The virus is becoming endemic which means we have to learn to live with it. 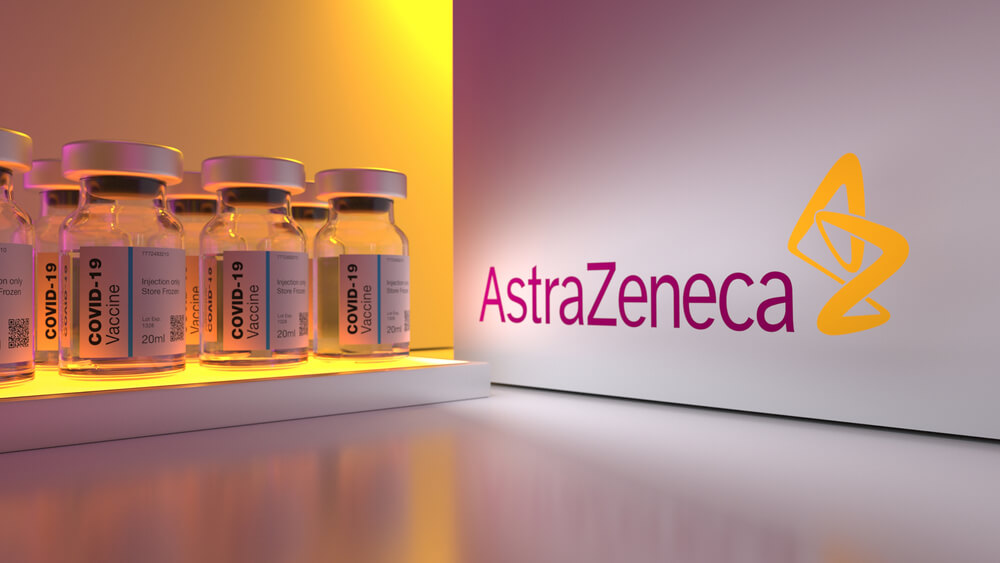 “We started this to help, but we said we would transition [to making a profit on the vaccine],” he said. “It’s not something we see as a huge profit-earner.”

He reiterated that the fourth quarter will still be following the “not for profit” model. Soriot said profitability would be “far lower” than for rival Pfizer, which has said its margin is in the high 20 percentage points, split with partner BioNTech. He said that AstraZenaca’s decision to not make profits off the vaccine was right for the company.. “I absolutely don’t regret it,” he said. “We are all very proud as a company of the impact we’ve had . . . We are the second largest vaccine in the world in terms of volume, we saved millions of hospitalizations and we estimate about a million lives.” There will be tiered pricing for countries to make sure the vaccine is affordable, Soriot said.

AstraZeneca has announced a unit dedicated to the development of vaccines and immune therapies, and other treatments for viral respiratory illnesses.

The pharma company raked in $1 billion in revenues from the vaccine in the third quarter. The figure is much smaller than what rival companies have made off the crisis. Pfizer generated $13 billion in sales from its vaccine, and Moderna reported revenue of $5 billion. The company believes that profits from the new sales model will cover the costs of investments in developing the vaccine in the fourth quarter.

Earlier in an interview to the Financial Times in May, Soirot had said that it was not sure when the Pandemic would be over, and they will reconsider their decision to charge a profit over sales on a country-wise basis.

AstraZeneca’s journey with the vaccine has not been smooth. There were concerns about the clinical data, reports of some deaths related to clotting caused by the vaccine, and delays in deliveries. In addition, many countries banned the vaccine following reports of the clothing side-effect, which affected its market share. Additionally, competitors came up with a new mRNA technology, which was considered safer.

However, not everyone is happy about AstraZeneca’s decision to charge a profit on cost of the vaccine. Nick Dearden, director of campaign group Global Justice Now, said AstraZeneca’s decision while the coronavirus pandemic was continuing “shows the utter folly of giving away publicly-funded science to big pharma”.

“This moment was always going to come – and it’s exactly why public health experts have demanded a waiver of intellectual property on Covid-19 vaccines,” he said.

AstraZeneca’s third-quarter revenue beat expectations, but earnings were off target. Total sales soared by 48 percent to $9.9 billion, above the consensus forecast for $9.6 billion.

The company’s sales were driven 32 percent by oncology drugs, growth in emerging markets, and the acquisition of Alexion Pharmaceuticals, the rare diseases company AstraZeneca bought for $39 billion.

Its earning per share of $1.08 was below the forecasted $1.24. AstraZeneca maintained its earnings guidance for the full year at earnings per share between $5.05 and $5.40. Total revenue is expected to grow by twenty plus percentage. Soriot said he expects a “solid finish” to the year. “Our broad portfolio of medicines and diversified geographic exposure provides a robust platform for long-term sustainable growth,” he said.

Anna Domanska
Anna Domanska is an Industry Leaders Magazine author possessing wide-range of knowledge for Business News. She is an avid reader and writer of Business and CEO Magazines and a rigorous follower of Business Leaders.
« Disney Q4 Earnings Fall below Expectations, Streaming Subscription Too Tapers Off
Millicom Pays $2.2 Billion for Full Control in Guatemela Telecom Business »
Leave a Comment
Close